NPR Music Senior Director Lauren Onkey joins host Bob Boilen as they play singles from the early '50s up through his 1970 album, The Rill Thing. 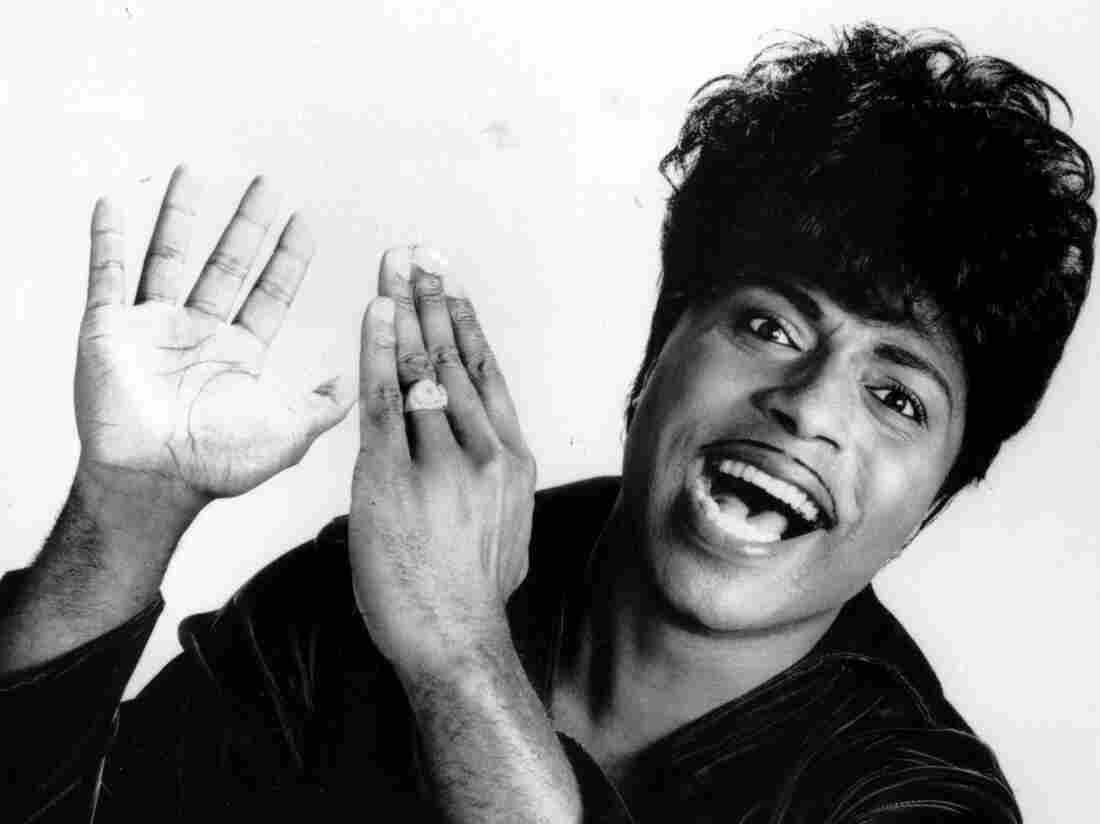 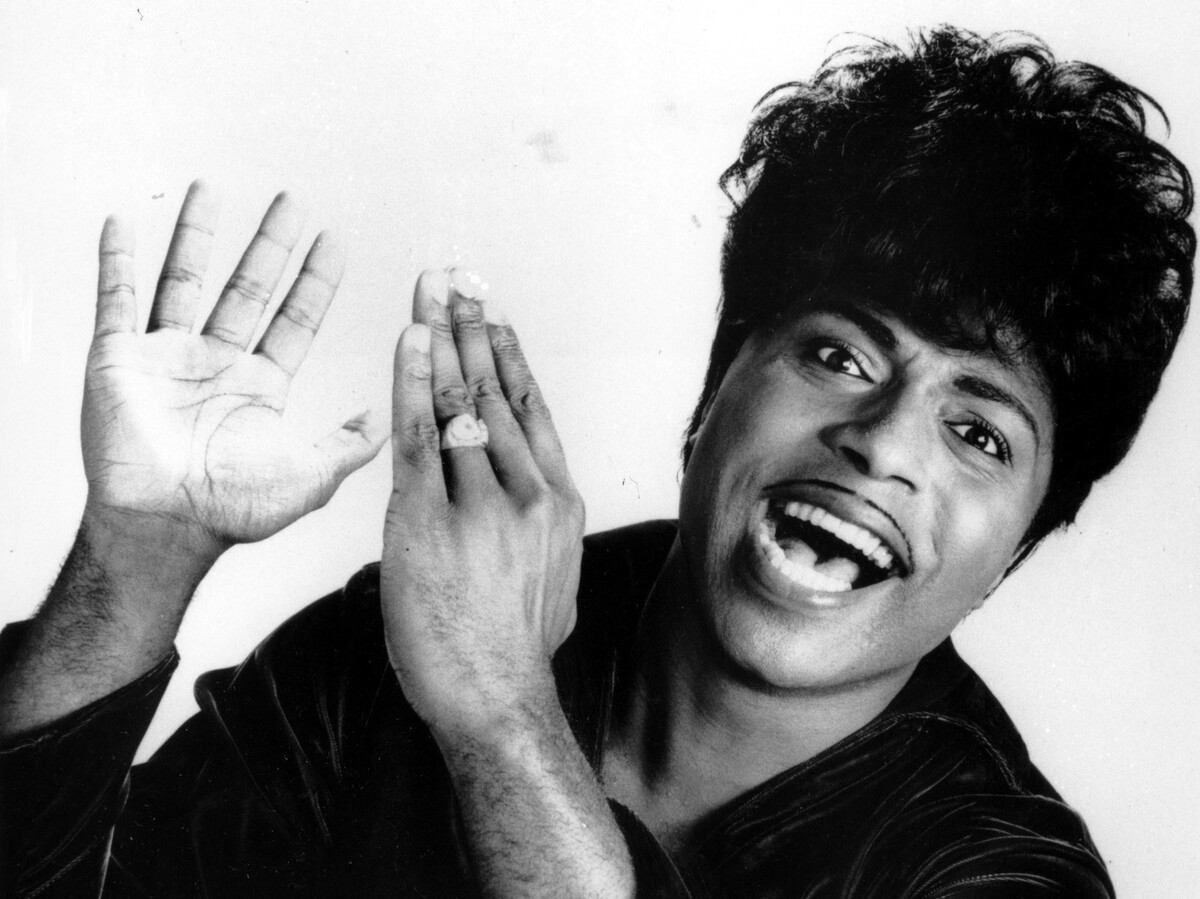 Today we celebrate the life of the self-proclaimed innovator, originator and architect of rock and roll, Little Richard. Richard Penniman died on May 9 from bone cancer at the age of 87. We take a look at his remarkable life, breaking racial and gender barriers in the 1950s. His hit songs and electrifying performances changed the course of music and influenced Elvis, The Beatles, The Rolling Stones, James Brown, Bob Dylan, Prince, Michael Jackson, David Bowie, and so many others.

NPR Music's Senior Director Lauren Onkey and I look at his life through the lens of 10 songs.