Accessibility links
Interview: NNAMDÏ On 'Brat' And Listening To Destiny's Child During Quarantine The experimental artist Nnamdi Ogbonnaya talks about not limiting his creative ceiling when making his latest album and his conflicted feelings about pursuing music over taking a traditional job. 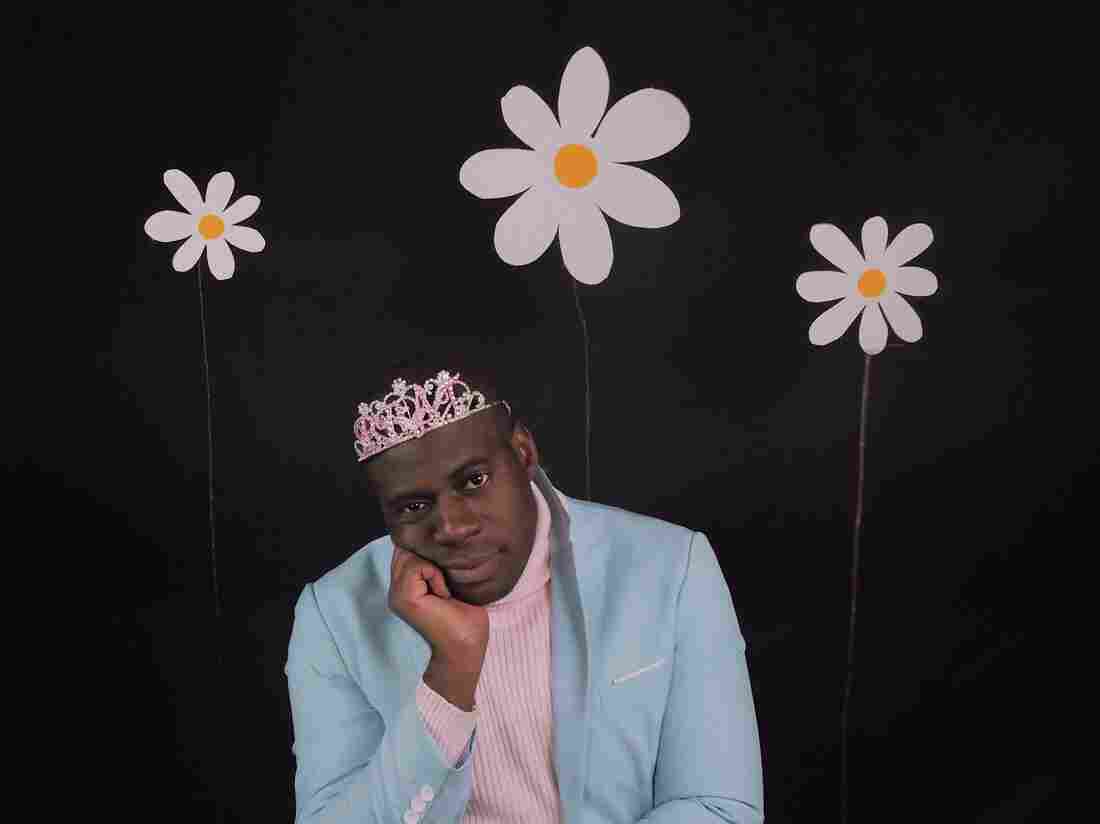 A veteran of the Chicago DIY scene, NNAMDÃ has played with everyone from Vagabon to Ratboys. His latest release, Brat, is about coming to terms with feeling selfish for deciding to pursue music. Courtesy of the artist hide caption 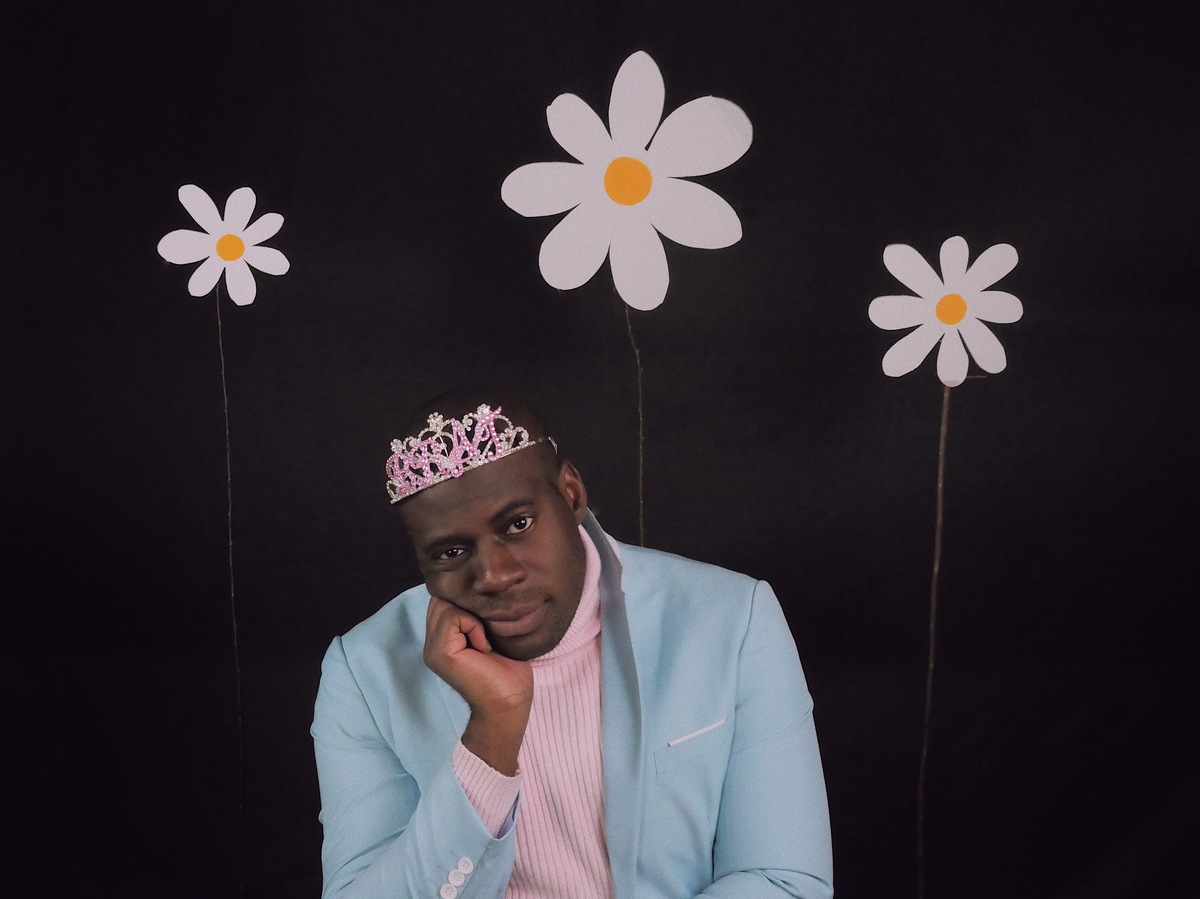 A veteran of the Chicago DIY scene, NNAMDÃ has played with everyone from Vagabon to Ratboys. His latest release, Brat, is about coming to terms with feeling selfish for deciding to pursue music.

Nnamdi Ogbonnaya, who releases music as NNAMDÏ, has been a staple of Chicago's indie scene for years. He's been called the city's "weirdest musician," and his most recent album, Brat, explores what happens when a kid who dreams of being an artist actually finds success.

NNAMDÏ's solo music spans multiple instruments and genres — from math rock to screamo to hip-hop, occasionally all in the same song — and draws from years of participation in groups from all over the Chicago's DIY scene. He's played with other indie artists like Vagabon and Ratboys and also founded his own label, Sooper Records.

NPR's Lulu Garcia-Navarro spoke to Nnamdi Ogbonnaya about his eclectic influences and creative process, making the decision to pursue music as a full-time job and how he is surviving self-isolation with throwback jams. Listen to the radio version in the audio link above, and read on for highlights of the interview.

On his eclectic, genre-less approach to songwriting

I feel like there's no reason to put a restriction on your art unless you're going for a specific sound to maintain throughout the years. For me, it's kind of just the freedom of expression, and there's no need to put a ceiling on that. I think I've just been influenced by so many different things and I've hung around so many different types of artists. It's not really an active thought when I'm writing music; it's really just like a feeling.

This is one of my favorites for a few reasons. One: It wasn't forced at all. Every aspect of it came very quickly and organically, which always shocks me when that happens because I'm like "Where is this coming from?" It's always a very exciting feeling.

To me, the lyrics hit really hard because it was at a time when I was deciding to pursue music full-time and battling with how selfish some decisions felt — pursuing my own personal dreams and my own well-being and health. And kind of going over in my brain that I could just get a job somewhere that was a 9-to-5. But then, I know I would be miserable because I know I wouldn't be able to focus on music as much. I need to work to make money to help other people, but I also need to focus on this because I feel like this is what I'm supposed to be doing. So it's kind of about the battle between those two things.

On listening to and creating music during the coronavirus pandemic

The first few weeks I was going very hard and recording as much as I could. And then I finally took a day and let everything soak and let the uncertainty mellow it out and realized I don't have to force or rush anything. I feel like that's important for a lot of artists: You don't have to force or rush anything during this time. It's very stressful just as it is. So take your time to just experience every moment and try not to stress as much as you can.

During this time, it's been a lot of nostalgia music for me, like music I grew up listening to and radio pop that was around during the time. A lot of Destiny's Child, a lot of No Doubt, a lot of Sum 41, which was one of my favorite bands when I was little. Busta Rhymes. Also my friends' music, because that's the most comforting thing during this time, when you can't really hang out with them. Just putting on some of my friends' records and just letting it play.