Accessibility links
Some Legal Immigrants Are Afraid To File For Unemployment "What I'm seeing is a lot of clients who are eligible to apply for unemployment are simply too afraid to do so," one immigration lawyer tells NPR.

Listen · 3:54 3:54
Will Filing For Unemployment Hurt My Green Card? Legal Immigrants Are Afraid 3:54 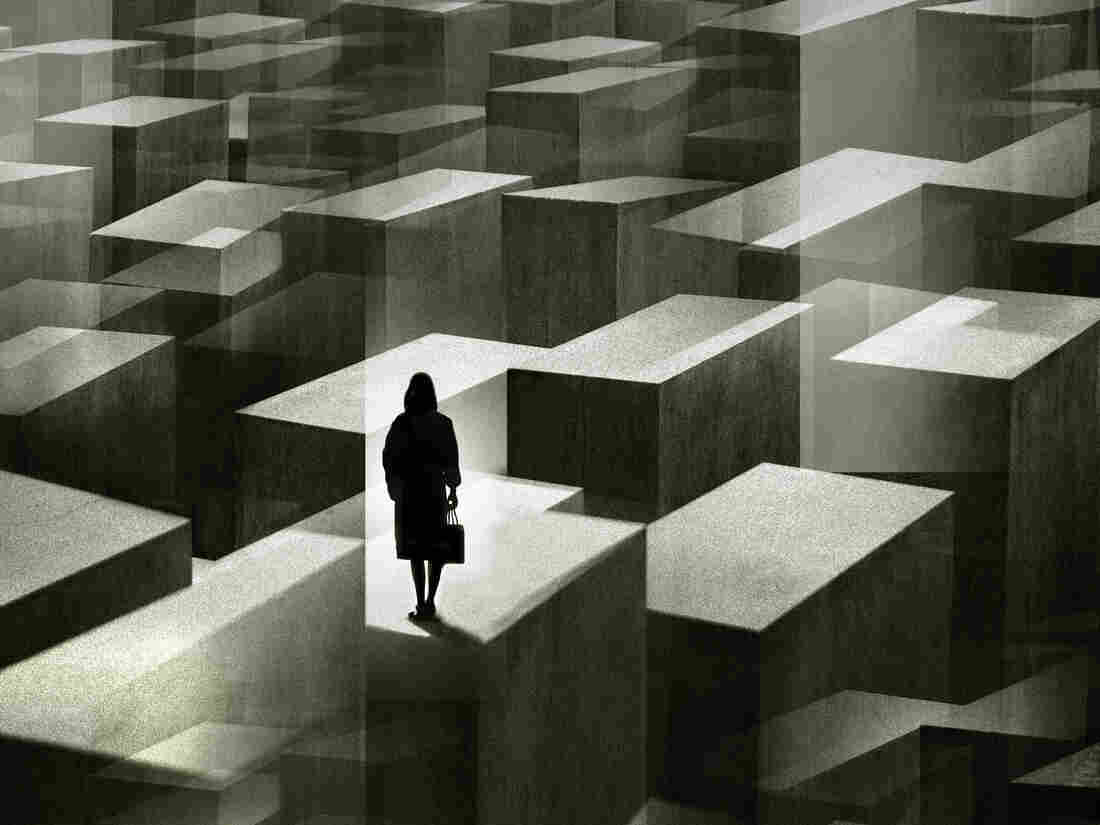 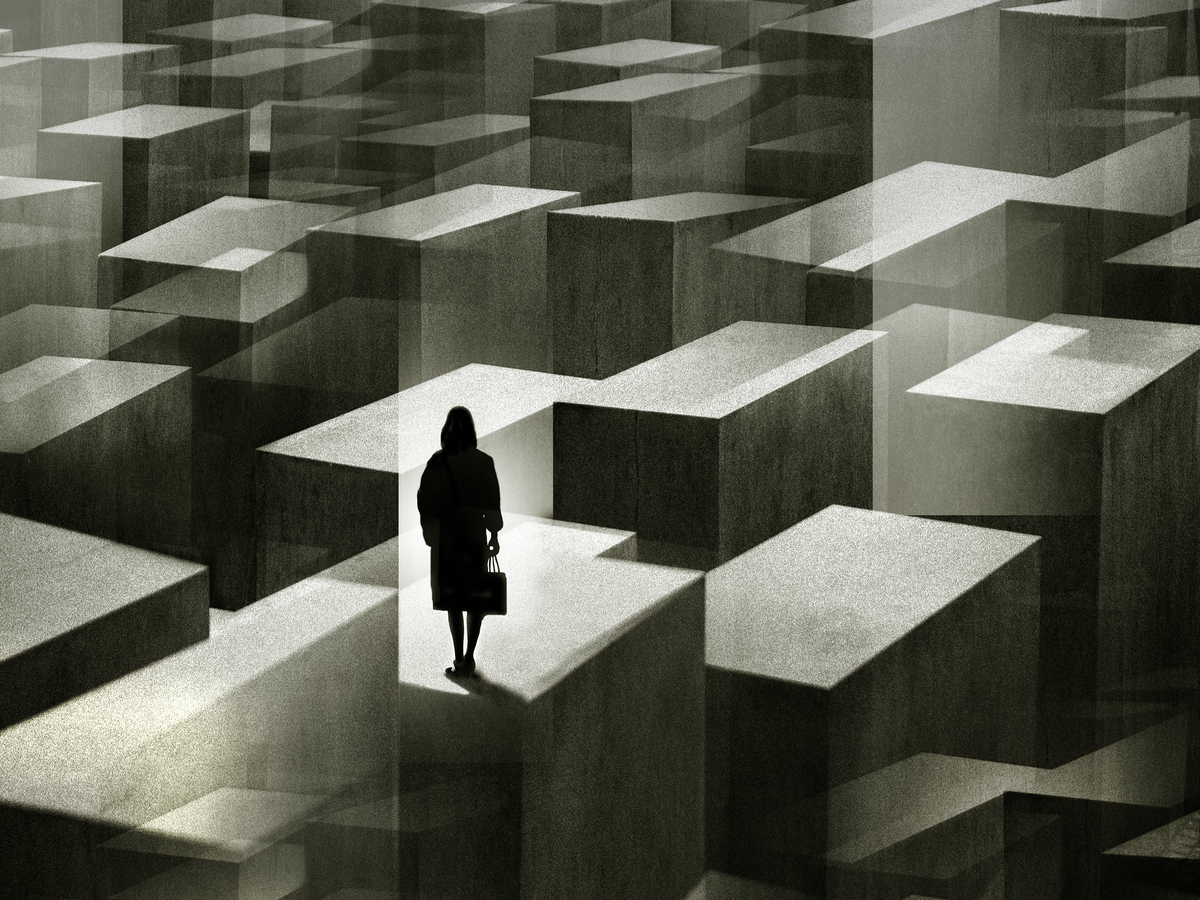 This year got off to a busy start for Daphne and Alex. After almost five years together, they got married. Daphne was training for a new job at a local theater in Colorado. Alex was juggling gigs as a motion-graphics freelancer and a barista.

When the coronavirus hit, they found themselves among the millions suddenly jobless. Compounding this bad news was an unexpected anxiety: Is it safe to apply for unemployment?

"We were just wondering for a long time ... how is it going to affect the green card application?" Alex said.

"Immigration-wise, I just don't know if it would hurt me," Daphne said.

Alex is American, but Daphne is from Germany. NPR is using only their first names because they are waiting for the U.S. government to decide whether to grant Daphne a green card. This piece of paper would turn her from a temporary visitor — a foreign student — into a permanent resident, extending her right to work and live with her husband in the United States.

Theirs were among a half-dozen stories NPR gathered about legal immigrant workers, people earning a living and paying taxes in the U.S. yet fearful that collecting unemployment might jeopardize their immigration cases. Some were waiting on their first green cards; others were extending their residency or were even on the verge of becoming citizens.

"What I'm seeing is a lot of clients who are eligible to apply for unemployment are simply too afraid to do so," said New York-based immigration lawyer Tsui Yee. "Does [unemployment] somehow trigger a red flag for immigration services? Since COVID started, that question has come up repeatedly."

At the heart of these worries is a new Trump administration policy, often called the "public charge" rule, which made it more difficult for immigrants to gain permanent resident status if it looks like they may need public assistance.

"I am tired of seeing our taxpayers paying for people to come into the country and immediately go onto welfare and various other things," President Trump said while discussing the new rule in August.

But unemployment is not welfare. It's insurance, the costs of which are covered by workers and employers, not taxpayers. A spokesman for the U.S. Citizenship and Immigration Services told NPR that unemployment is an "earned benefit" that isn't considered for the public charge review.

In fact, the public charge rule is not written to apply for green card renewals or citizenship applications, immigration lawyers said. Yee encouraged worried workers to consult resources from groups such as the National Immigration Law Center or immigration attorneys, some of whom offer free consultations that might cover most of their concerns.

"The perception is the problem, not the reality," said Allen Orr, an executive at the American Immigration Lawyers Association. "The law has become so complex that — first, there's a financial barrier of seeing an attorney. And then in the [news], you constantly hear you're not welcome."

Perception ran away from reality as the Trump administration consistently sought to restrict immigration, making big changes to rules. Immigrant workers point out that many things that didn't count against them before now do.

"I'm not applying for unemployment. I don't want that right now," said Rita, who's been working in California as a permanent resident for several years. Like many, Rita and her spouse both lost work in the pandemic. "I'm telling you, I'm scared."

Rita came to the U.S. from Guatemala to study film and acting. NPR is using only her first name because she is waiting on a renewal of her green card, hoping to apply for citizenship. And she said she's worried that collecting unemployment will look bad — like she's asking America for money.

"I prepared myself and I came here legally," she said, her voice swelling. "I'm not here to take advantage of anything."