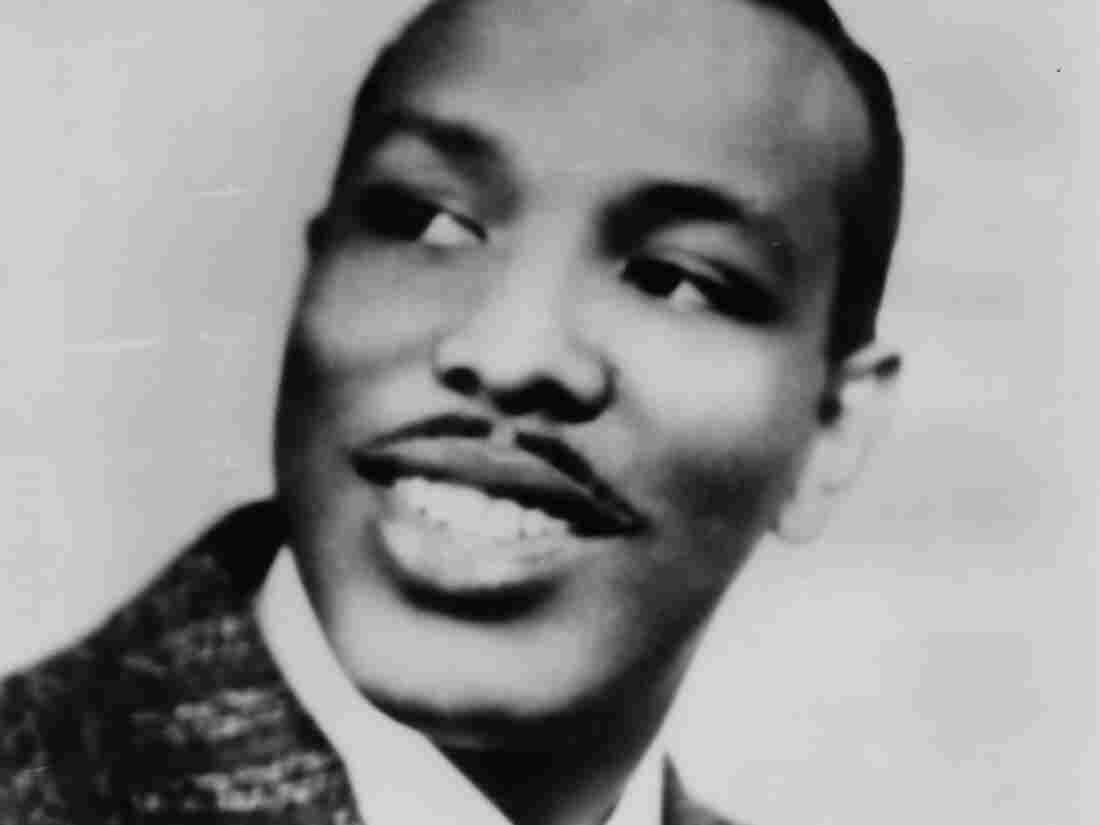 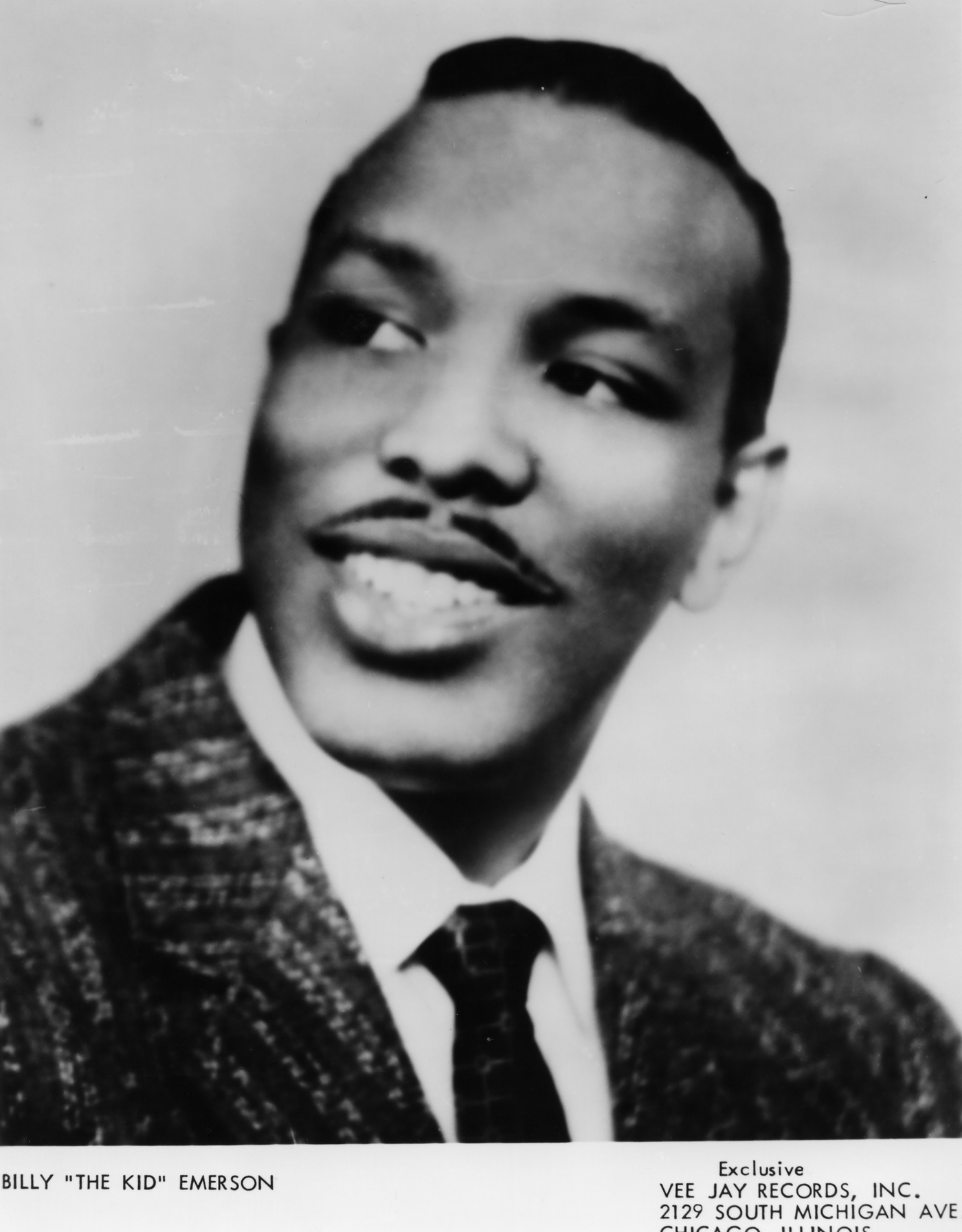 In what's become a familiar, recurrent aspect of his creative process, the 2016 recipient of the Nobel Prize for literature has reached back to another little-noticed gem for inspiration. "False Prophets," released last week, incorporates a guitar lead and other elements from the B-side of a 1954 single by Billy "The Kid" Emerson, a pianist, singer and composer whose songs were recorded by Elvis Presley and others.

"If Lovin' Is Believing," which features Emerson's vocals and guitar by his then-employer Ike Turner, was issued by Sun Records along with another Emerson original, "No Teasing Around," on the A side.

Neither were commercially successful. But the single got Emerson noticed: Label head Sam Phillips funneled his songs to some of the young white artists on Sun. Emerson's "Red Hot" – with its immortal taunt "My gal is red hot, your gal ain't doodly squat" – became a hit for Billy Lee Riley, and Emerson's song "When It Rains It Really Pours" was recorded by Presley in 1957. After Sun, Emerson worked at Chicago's Chess Records and had songs recorded by Wynonie Harris, Buddy Guy and others. Disillusioned with the music business, Emerson became a minister and returned to his birthplace of Tarpon Springs, Fla., where he lives still.

"False Prophet" was released last week. The third new Dylan song to appear in the last two months, it was accompanied by the announcement of Dylan's next studio album. Rough and Rowdy Ways, slated for release on June 19, is his first collection of original material since 2012's Tempest.

Both songs are built on blues form – a standard chord sequence that has been used by gazillions of artists for more than a hundred years. Using this framework as the basis for a composition is generally not regarded as stealing or copyright infringement; the singer and songwriter Pete Seeger once described such appropriation as "the folk process."

Emerson's tune "If Lovin' Is Believing" follows the most common 12-measure structure of the blues, the one Chuck Berry used on "Johnny B. Goode." Its most distinctive feature is a recurring rhythm guitar pattern that runs throughout, and a brief lead guitar outburst that carries echoes of Muddy Waters and the legends of Mississippi Delta blues.

Dylan's "False Prophet" sits in the same tempo, and key, as Emerson's song. It faithfully replicates the rhythm guitar phrase and leans on the same lead guitar line for punctuation. But there are a couple of crucial tweaks or modifications: Dylan truncates the form to 10 measures instead of 12, and shortens one measure from four beats to two. The effect of this editing is something more than a clever, technical flim-flam: It transforms something standard, a form we've heard forever, into something ear-catchingly new.

A representative for Dylan declined to comment on any similarities between the recordings. Dylan has included Emerson's "Red Hot" and "Every Woman I Know (Crazy 'Bout Automobiles)" on his Theme Time Radio Hour.

There are other differences between the songs. Emerson's song talks about love, while Dylan's addresses celebrity culture, image and the elusive notion of authenticity. In one verse, he proclaims himself "the enemy of the unlived meaningless life;" in another, he boasts "I'm last of the best - you can bury the rest / Bury 'em naked with their silver and gold."

"False Prophet" is hardly the first time Dylan has reconfigured the blues form – see "Cold Irons Bound," from 1997's Time Out of Mind, for one example among many – and it's not the first time he's folded images, words or musical devices from other sources into his work. He has interpolated lines of dialogue from Humphrey Bogart movies. In his Nobel lecture, he addressed Herman Melville's Moby Dick in language that, it was later discovered, came from a Cliff's Notes-like study guide. He's pulled melodies from spirituals: "Blowing in the Wind" echoes the contours of an old spiritual, "No More Auction Block For Me." He's lifted phrases from obscure poets like Henry Timrod (see the 2006 album Modern Times). And he's grabbed bits of description from novels – in 2001, he was accused of using multiple lines from Confessions of a Yakuza, a novel by Junichi Saga. (In that dust-up, an example of what lawyers call "tolerated use," the novelist said publicly he felt honored).

These specific instances might be defined as thievery only by the narrowest definition. In a fundamental sense, popular music is an ongoing conversation between the creators of the present and those who came before – a circuit of inspiration to which successive artists contribute some kernel of truth, some new way of looking at an enduring element of human nature. When that circuit is thriving, it sparks interest in long-lost talents like Billy "The Kid" Emerson, bringing his work — which was lovingly collected on the 2009 album Red Hot: The Sun Years, Plus — to a new generation of listeners.

Even artists who prevailed in questions of copyright within the legal system believe in this continuum. The blues composer Willie Dixon settled out of court with Led Zeppelin over the use of elements from his song "You Need Love" in the 1969 hit "Whole Lotta Love." Years later, he described the transmission of inspiration this way: "The blues are the roots and the other musics are the fruits."