Theanne Griffith has always loved science and literature. But her career has always focused on the science— specifically, neuroscience. She's a researcher heading up her own lab at Rutgers University. 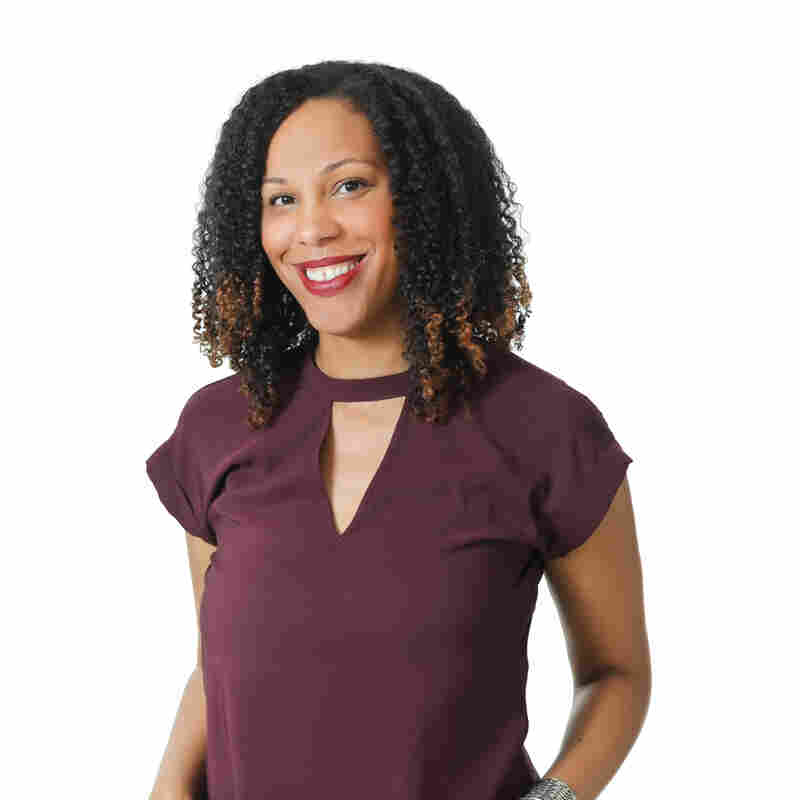 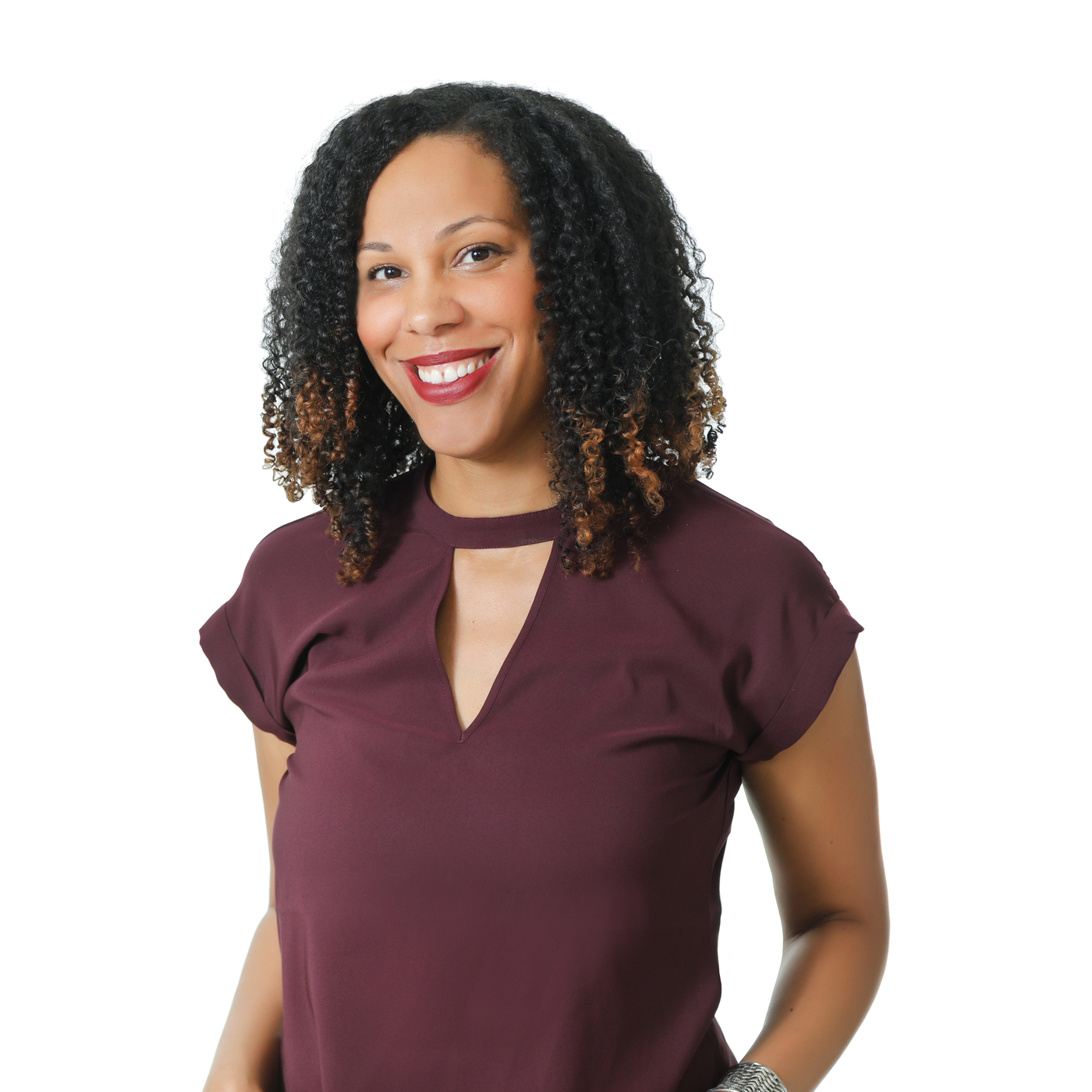 Theanne Griffith is a neuroscientist and author of the children's book series, The Magnificent Makers.

But then she took maternity leave. And with that time off came a renewed urgency to embrace that other passion for books and writing.

So, she took the natural next steps: change the good ol' Twitter handle, create a website—plus, of course, write and pitch publishers like mad.

Until finally, The Magnificent Makers children's book series was born.

The books follow two third graders, Violet and Pablo, through science-based adventures. In each book, they are zapped through a magical scientific instrument into an alternate universe, where they complete challenges that test their scientific knowledge. Readers are able to complete exercises along with the pair and at-home experiments are included at the end. 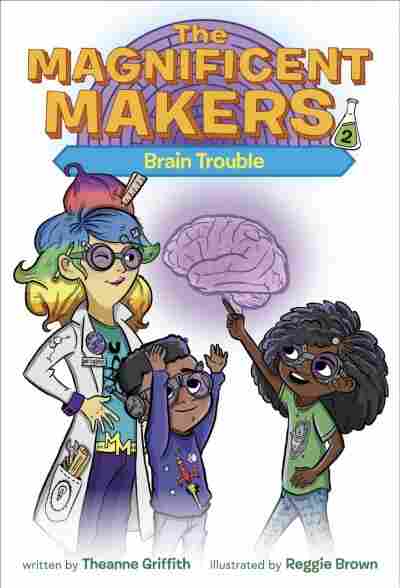 by Theanne Griffith and Reggie Brown

The first two books in the series, How to Test a Friendship and Brain Trouble, are out Tuesday, May 19th, 2020. The third book in The Magnificent Makers series, Riding Sound Waves, is set to be released on September 8th, 2020.

This episode was produced by Rebecca Ramirez, edited by Viet Le and fact-checked by Berly McCoy.

Title
The Magnificent Makers #1: How to Test a Friendship
Author
Theanne Griffith