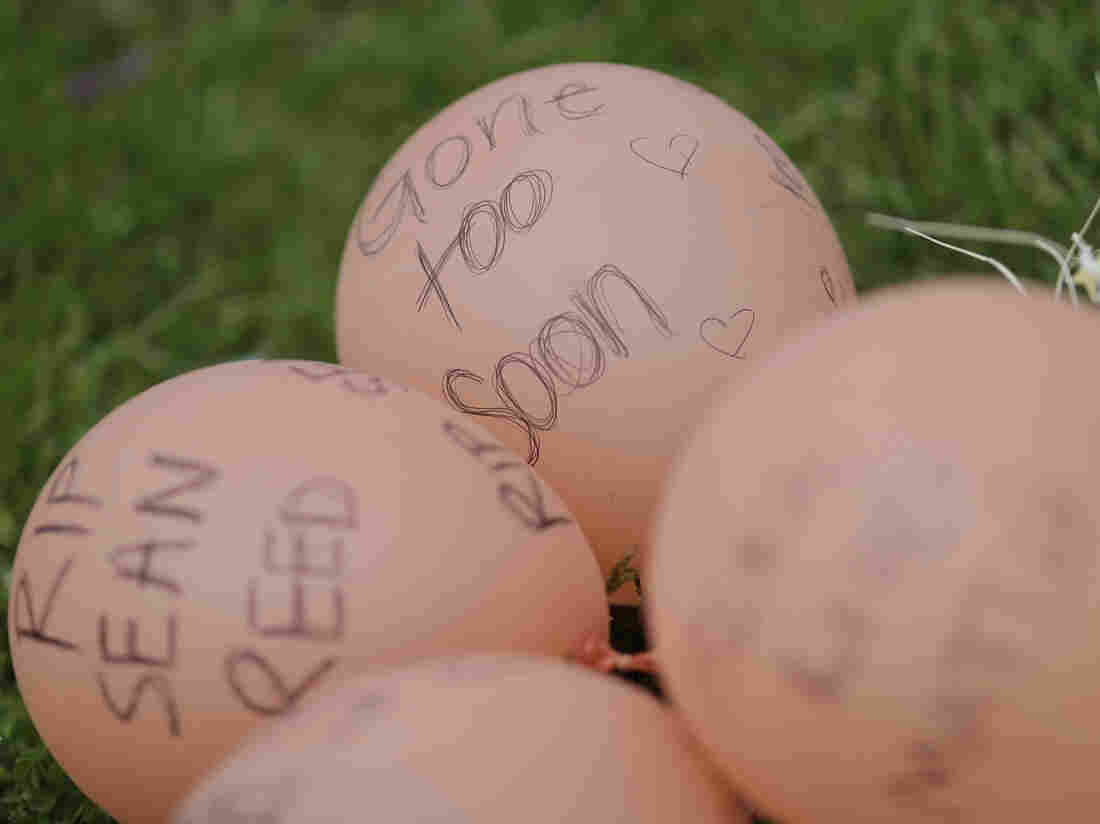 Dreasjon Reed was fatally shot by an Indianapolis police officer on May 6 after car chase that was streamed live on Facebook. Darron Cummings/AP hide caption 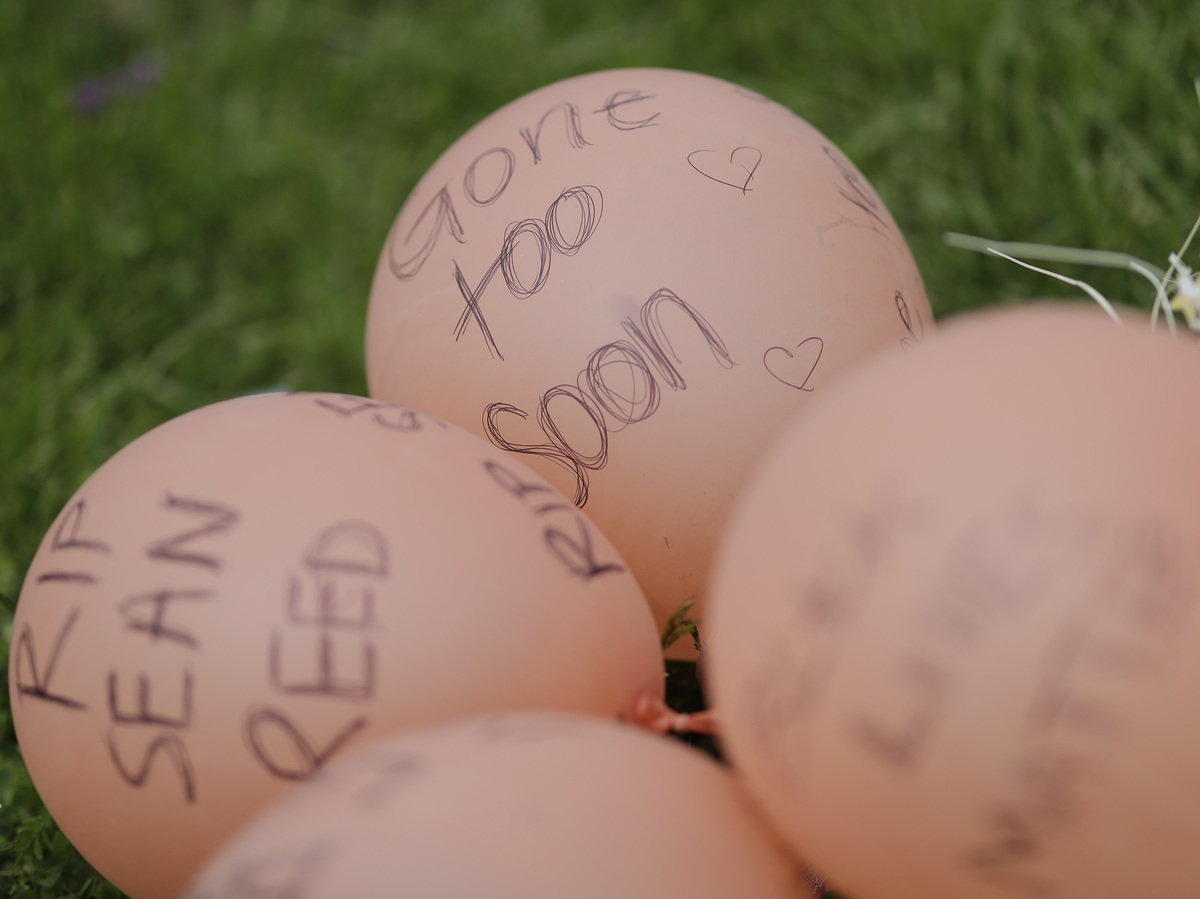 Dreasjon Reed was fatally shot by an Indianapolis police officer on May 6 after car chase that was streamed live on Facebook.

Federal law enforcement has been asked to help monitor an investigation after Indianapolis police officers were involved in two fatal shootings in less than eight hours last week.

The first shooting, on the evening of May 6, came after police chased 21-year-old Dreasjon Reed, who they say was driving recklessly. Reed streamed the chase live on Facebook while thousands of people watched. Following the car chase, Reed gets out of the car and there is a short chase on foot.

In the video is heard the sound of a taser, Reed falls and there is a series of gunshots as the camera points at the sky. A responding officer is heard making a comment about the need for a closed casket.

Indianapolis Police Chief Randal Taylor says the comments were "unacceptable and unbecoming" of the Indianapolis Metropolitan Police Department. The department is pursuing disciplinary action against the officer.

There is no body camera or dashcam video of the shooting.

Less than eight hours after Reed was shot, police killed another man who allegedly opened fire on officers as they responded to a burglary call.

Taylor says 19-year-old McHale Rose appears to have made that call himself — "with the intention of initiating an ambush-style attack on the officers when they arrived."

Local civil rights groups are demanding a fair investigation, and mostly peaceful protests have been held across the city.

State Rep. Robin Shackleford, chairperson of the Indiana Black Legislative Caucus, one of the groups calling for an independent investigation, says there is a lot of mistrust in the community as well as "old wounds and new wounds that haven't healed."

In a separate incident on the same night Reed was killed, an Indianapolis police officer struck a white pregnant pedestrian, killing her and her fetus.