Accessibility links
Layoffs or Pay Cuts: Which is best? : Planet Money Companies hammered by the economic collapse due to the coronavirus pandemic are being forced to make a hard choice: lay staff off or cut their pay. 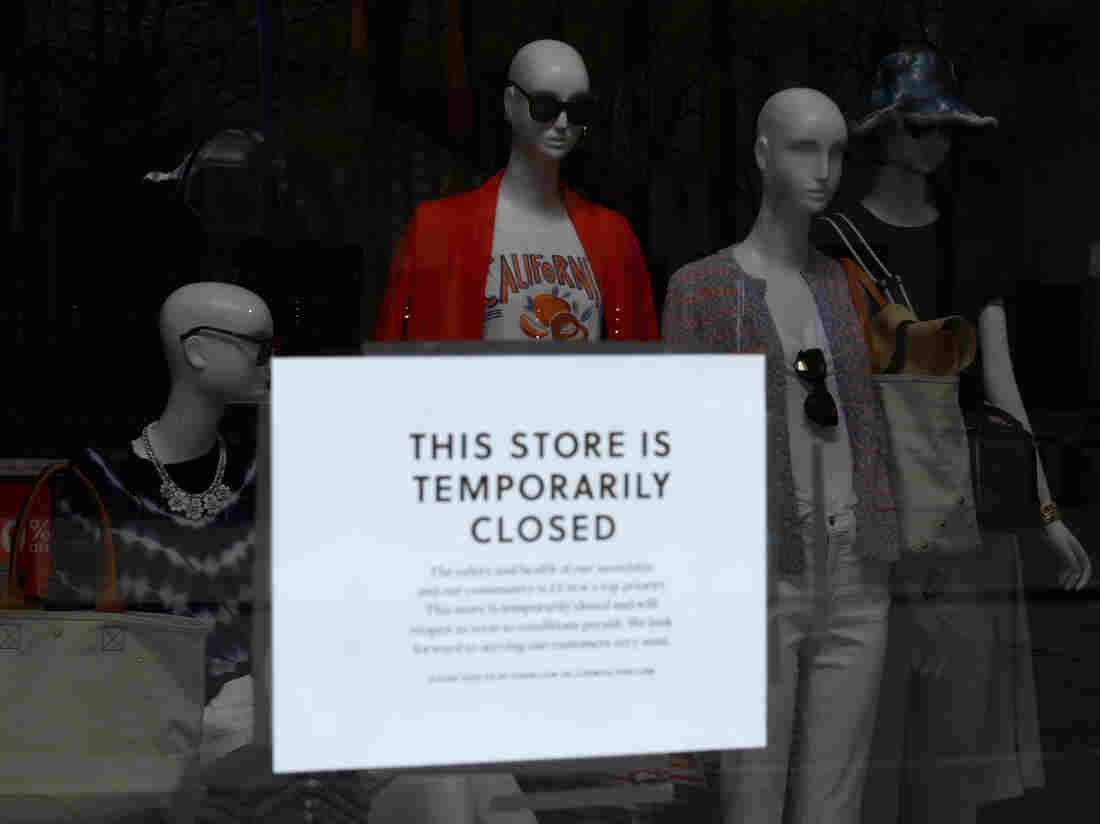 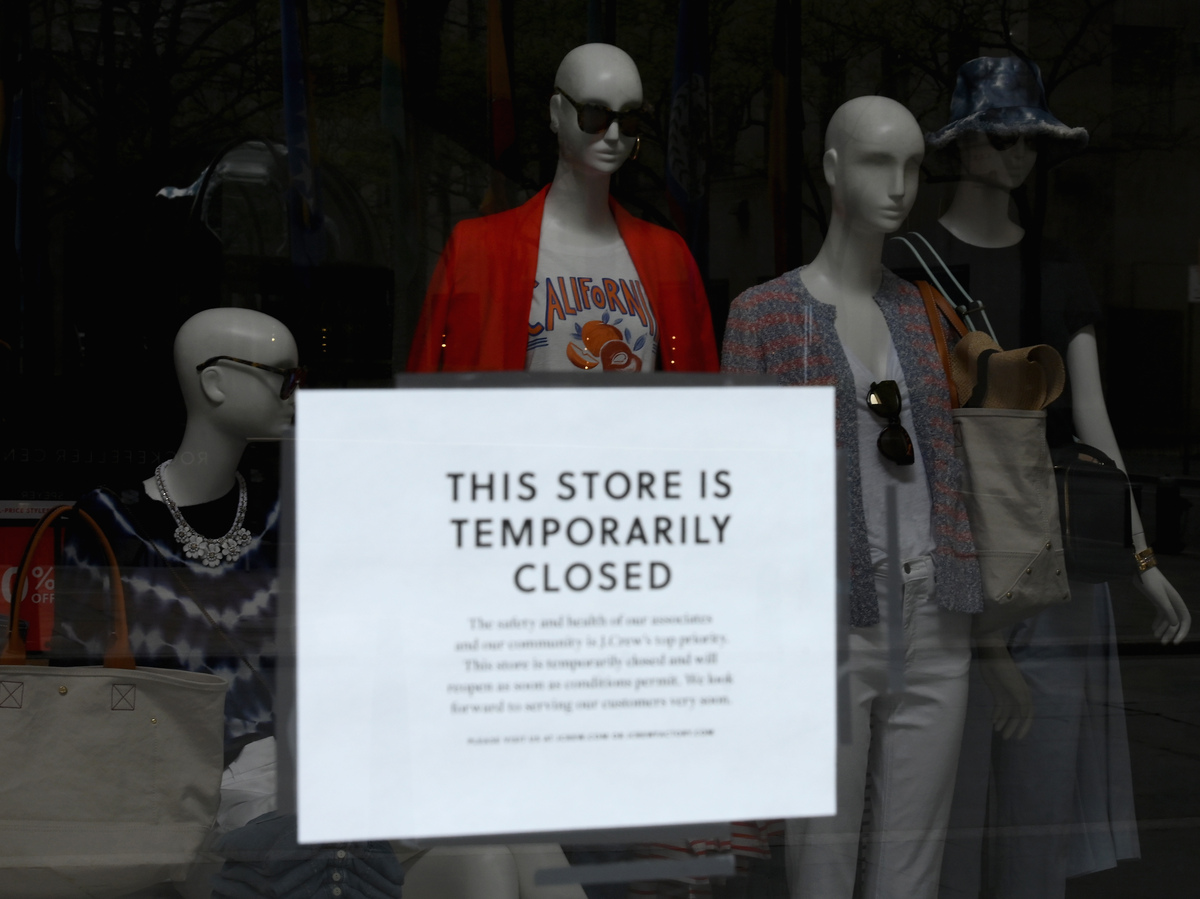 Thanks to the COVID-19 pandemic, and the lockdowns that have resulted from it, many companies are making a lot less money. Now they're looking to cut their costs, including labor costs.

And when it comes to that choice, they generally have two options: lay people off or cut their pay (or some combination of the two). In past recessions, they generally resorted to laying people off. We have seen a staggering number of layoffs in this recession. But many companies this time have opted to go the other route, and cut pay instead.

Today on The Indicator, we ask why it is that companies opted to lay people off in past recessions; and why they're shifting their tactics this time round.