Accessibility links
Aimee Stephens, Transgender Woman At Center Of Major Civil Rights Case, Dies At 59 "Aimee didn't set out to be a hero and a trailblazer, but she is one," the ACLU said. Her Supreme Court case asks if federal law barring sex discrimination in employment applies to transgender people. 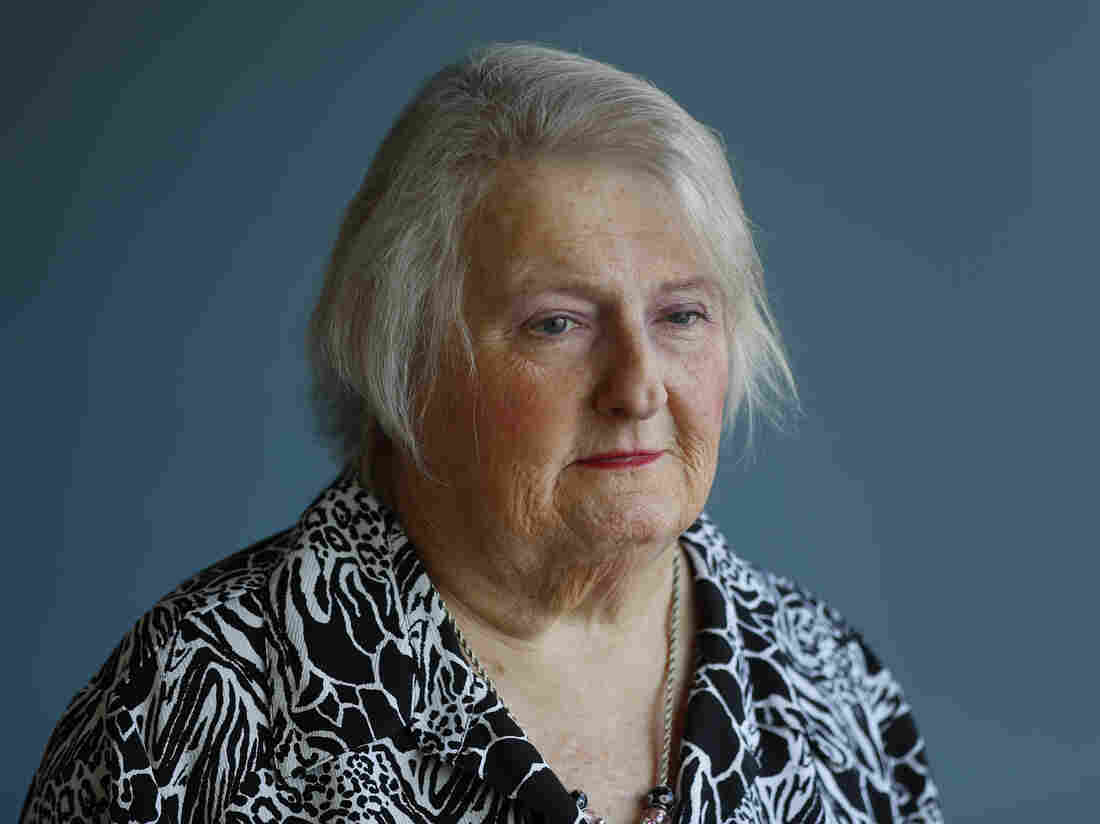 Aimee Stephens' Supreme Court case is over the question of whether employers can fire workers for being transgender. "We're not asking for anything special. We're just asking to be treated like other people are," Stephens told The Detroit News last year. Paul Sancya/AP hide caption 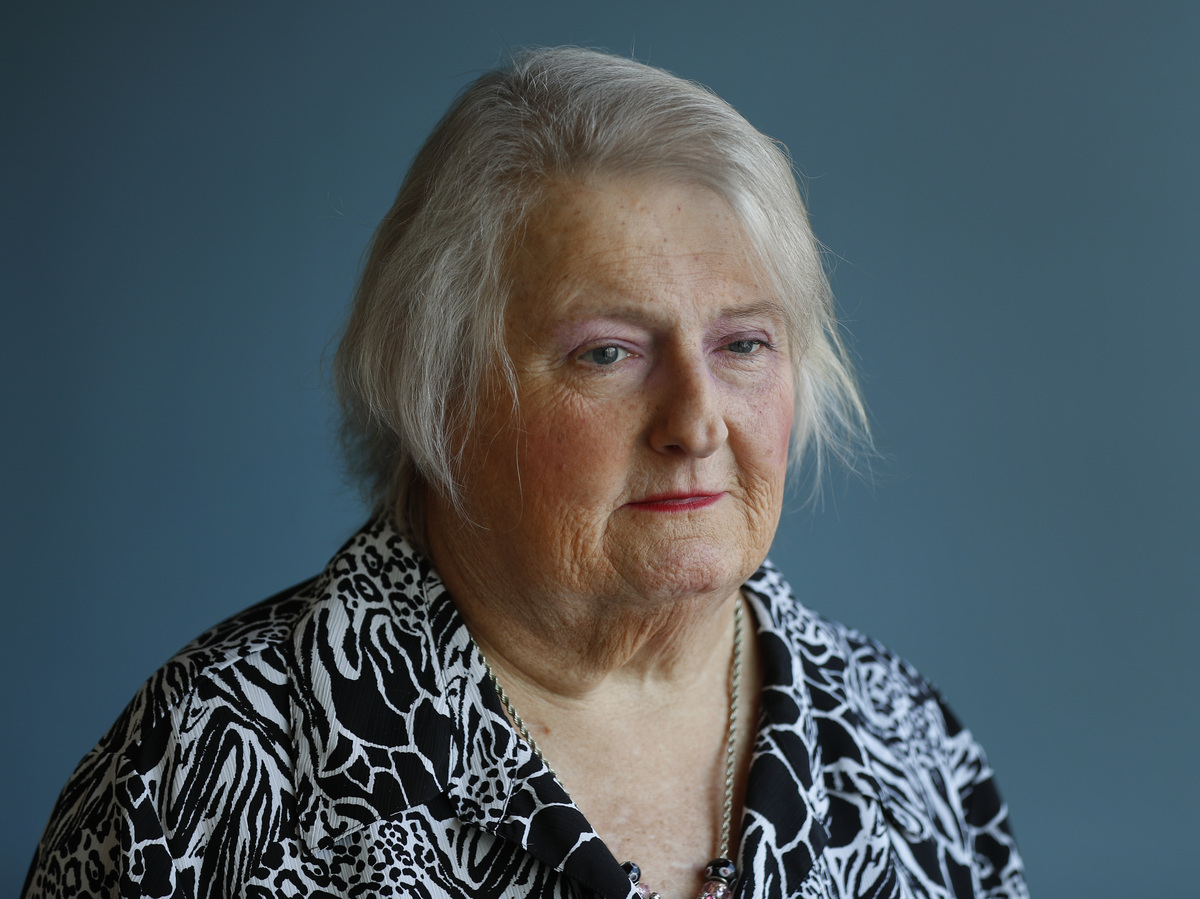 Aimee Stephens' Supreme Court case is over the question of whether employers can fire workers for being transgender. "We're not asking for anything special. We're just asking to be treated like other people are," Stephens told The Detroit News last year.

Aimee Stephens, the transgender woman at the center of a major employment rights case pending in the U.S. Supreme Court, died in Detroit on Tuesday at age 59.

Stephens was the first transgender person whose civil rights case was heard by the Supreme Court, according to the American Civil Liberties Union, which represented her. Her case concerns the question of whether federal law prohibiting employment discrimination applies to transgender employees.

"Aimee didn't set out to be a hero and a trailblazer, but she is one," the ACLU said in a tweet confirming her death. "We all owe her a debt of gratitude for her commitment to justice for all people, and her dedication to the trans community."

After years of working as an embalmer and funeral home director at R.G. and G.R. Harris Funeral Homes in Livonia, Mich., Stephens informed her boss in 2013 that she was transitioning from male to female. She had been living as a transgender woman outside of work, and planned to follow the company's dress code for women on the job. A short time later, Stephens was fired.

Backed by the federal Equal Employment Opportunity Commission, she sued her former employer. In 2018, the U.S. Court of Appeals for the Sixth Circuit ruled against the funeral home owners, saying that LGBTQ people are protected under Title VII of the Civil Rights Act of 1964, which states employers cannot fire, refuse to hire or otherwise penalize people because of their sex.

The funeral home owners appealed the ruling to the U.S. Supreme Court, arguing the civil rights laws were not intended to protect gay and transgender people. Additionally, they said, the funeral home was within its rights to insist that Stephens adhere to its dress code for male employees during work hours.

The case currently before the high court asks whether it is illegal sex discrimination, under federal civil rights statutes, to fire someone because they are transgender. The Supreme Court started hearing the case last year and its decision is expected by July.

Stephens, who suffered from kidney disease, was in the end stage of renal failure in recent weeks. She died in hospice care at home with her wife, Donna Stephens, by her side, the ACLU said.

According to a GoFundMe account asking for financial assistance to cover Stephens' funeral costs and end-of-life care, being fired from her job in 2013 resulted in the loss of adequate health care coverage, "years of lost income" and "immediate financial strain, leading her spouse Donna to take on several jobs."

"Aimee Stephens just wanted to continue to do the job she was hired to do, that she was good at, and that she was prepared to continue while living as her true gender," Brian Bond, executive director of PFLAG National, said in a statement.

"Her fight will continue as we strive for equality for all, inclusive of sexual orientation and gender identity."

In an interview last year with The Detroit News, Stephens said she was optimistic about the outcome of the pending Supreme Court case.

"I believe in what I'm doing. I've stood up for myself to make sure that it happens. That's what keeps me going," she said.

"If you're part of the human race, which we all are, we all deserve the same basic rights. We're not asking for anything special. We're just asking to be treated like other people are."