Accessibility links
With Old GOP Consensus Changed, Senate Set To Resume Debate On FISA Republicans once moved in lockstep to support government surveillance. The Russia investigation changed that — and Congress is poised to alter the law in response. 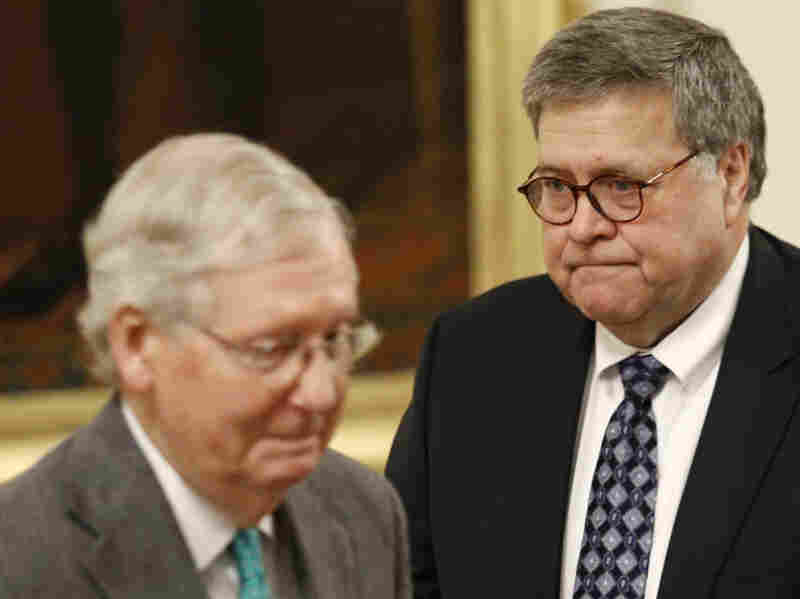 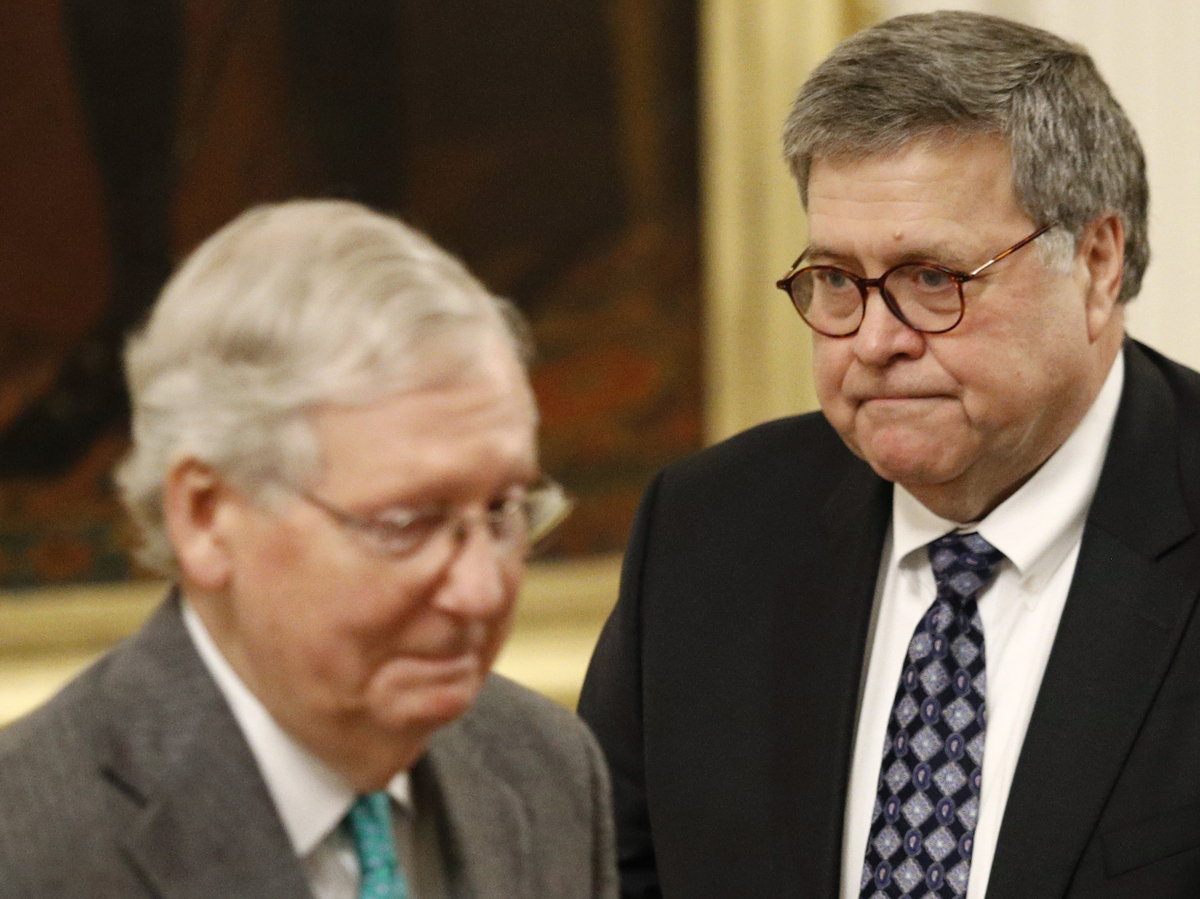 The Senate is expected to take up three domestic surveillance tools used in national security investigations this week, reviving debate over the provisions two months after letting them expire.

The tussle over renewing the authorities is part of a larger political fight over the Foreign Intelligence Surveillance Act, or FISA, that dates back years but became a headliner during the Russia investigation — even though the tools that expired are not linked to that probe.

The surveillance powers that lapsed are known as the business records, lone wolf and roving-wiretap provisions.

Lawmakers wrote expiration dates into earlier laws authorizing these kinds of surveillance, requiring action for them to be sustained.

The provisions expired on March 15 because of congressional inaction, in part because lawmakers were focused at the time on passing coronavirus relief legislation.

Attorney General William Barr and Senate Majority Leader Mitch McConnell, R-Ky., lobbied majority Republicans in the Senate on behalf of passage, but too few senators were sold, and they let the surveillance provisions go dormant.

The House of Representatives, however, managed to cobble together and pass a bipartisan FISA measure in March to renew the surveillance authorities. That compromise legislation included a number of changes, including new privacy protections and the removal of a controversial phone metadata program.

It also would impose penalties on officials who lie to the secretive court that oversees national security surveillance, known as the FISA Court.

That change and a few others were meant to address some of the problems the Justice Department inspector general identified in the FBI's surveillance of former Trump campaign aide Carter Page during the Russia investigation.

Barr Heads To Senate With His Work Cut Out: Selling Republicans On FISA

The reauthorization stalled in the Senate, however, in the face of opposition from several senators, including Utah Republican Mike Lee and Vermont Democrat Patrick Leahy, who feel the House reforms didn't go far enough.

Now, as part of an agreement McConnell struck in March, the Senate is poised to resume debate on the FISA provisions, including several amendments that lawmakers proposed demanding more sweeping changes to the law.

It remains unclear where President Trump, who would have to sign into law anything Congress passes, stands on FISA reauthorization. He expressed displeasure with aspects of the legislation before the matter was set aside in March.