Accessibility links
Liz Phair Talks About Her New Album, 'Soberish,' And Plays A Career-Spanning Set : World Cafe We met up with Liz Phair during a Sense Of Place trip to Los Angeles in early March. She performs live and talks about her journey, overcoming expectations, her upcoming album, Soberish.

A Career-Spanning Conversation With Liz Phair 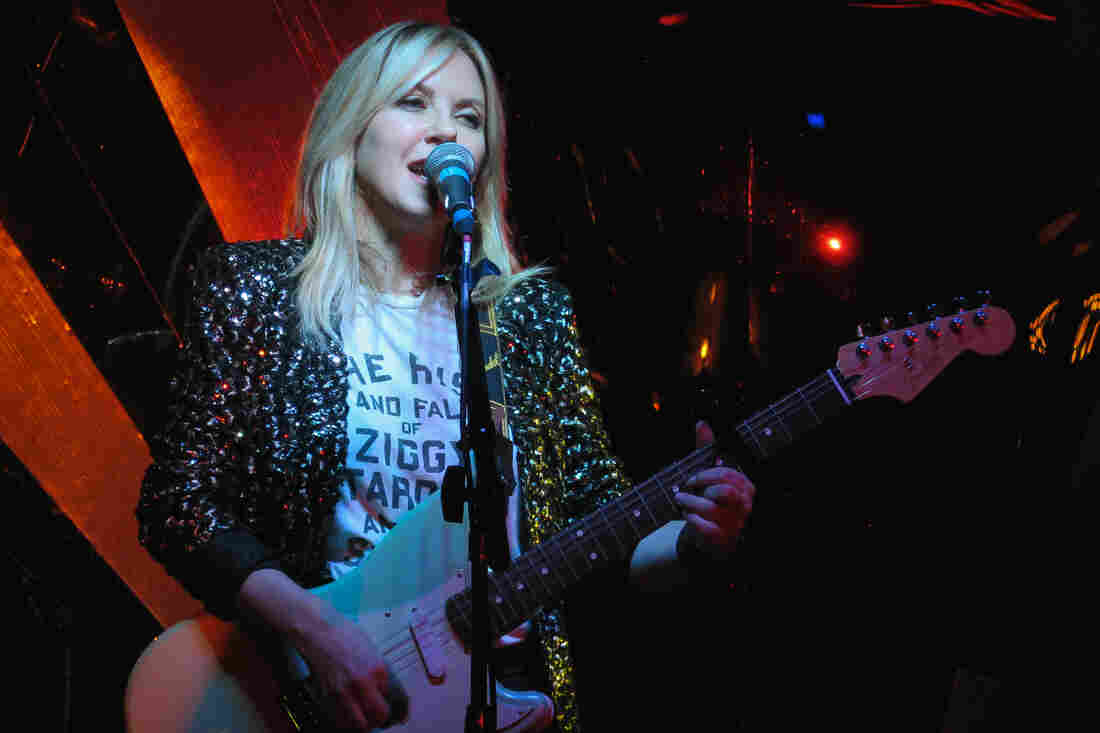 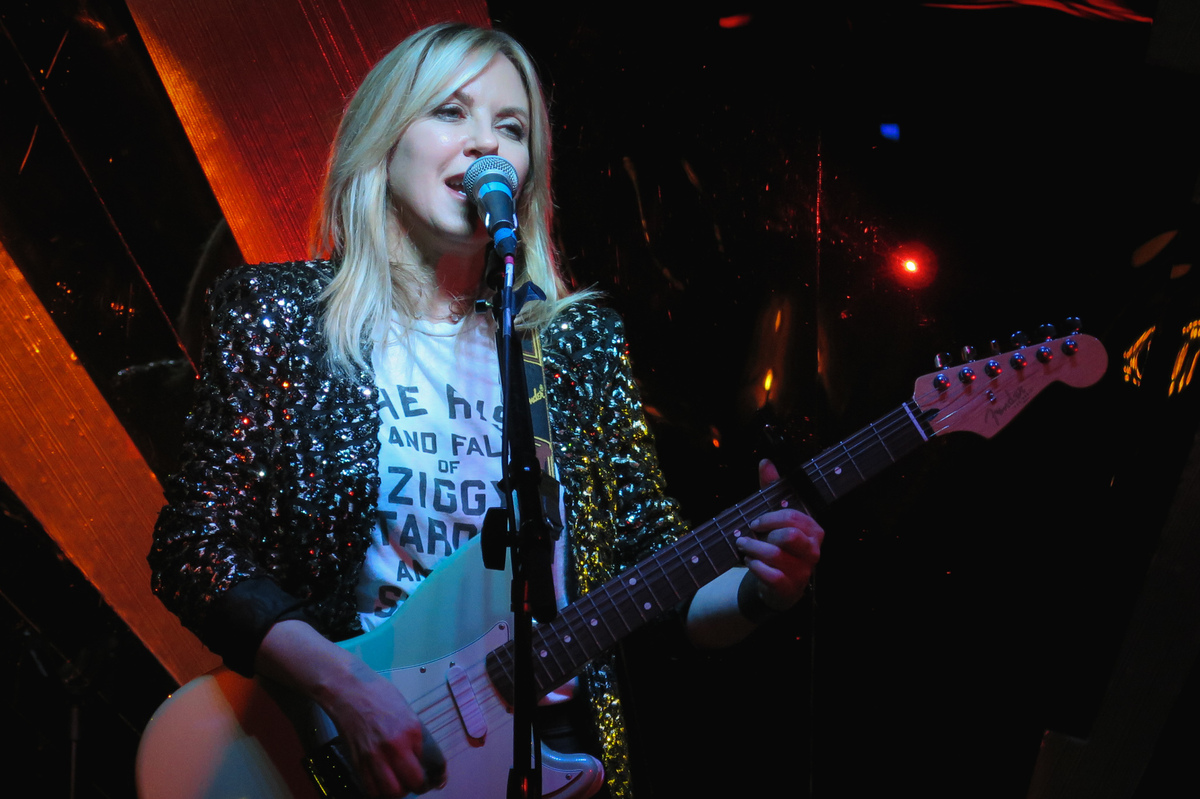 Liz Phair is, first and foremost, an artist. She's a musician, she's a visual artist, and in some ways, you could also think of her as a performance artist because the Liz Phair you might think you know from her music — the brash, sometimes profane, in-your-face Liz Phair — isn't exactly the person you meet in real life. The real life Liz Phair is quieter; she's thoughtful. And you get the impression that she's always paying very close attention, observing everything and picking it apart.

Now, it's hard to overstate the importance of Liz Phair when it comes to rock music — specifically, to women in rock music, both in the music women make and the way women are perceived by an industry that is famously dominated by men. Her 1993 debut album, Exile In Guyville, was a bold and confessional work that tore down the facade of the 'pretty pop star.' But its success also launched Phair into an industry that wasn't entirely prepared for that facade to disappear. Today, in a session we recorded a couple of months ago in Los Angeles for our Sense of Place series, Liz Phair and I talk about her journey, about expectations, about her recent memoir, Horror Stories, and her upcoming album Soberish. She also plays songs from across her entire career, beginning with "Supernova" from her 1994 album, Whip-Smart.