The German electronic band was like no other in the 1970s, with their pulsing electronic music and songs about the intersection of man and machines. Music writer Geeta Dayal and I play the band's career-defining songs from this group, a foursome that influenced everyone from David Bowie to Prince and '80s new wave while laying the groundwork for electronica and EDM. 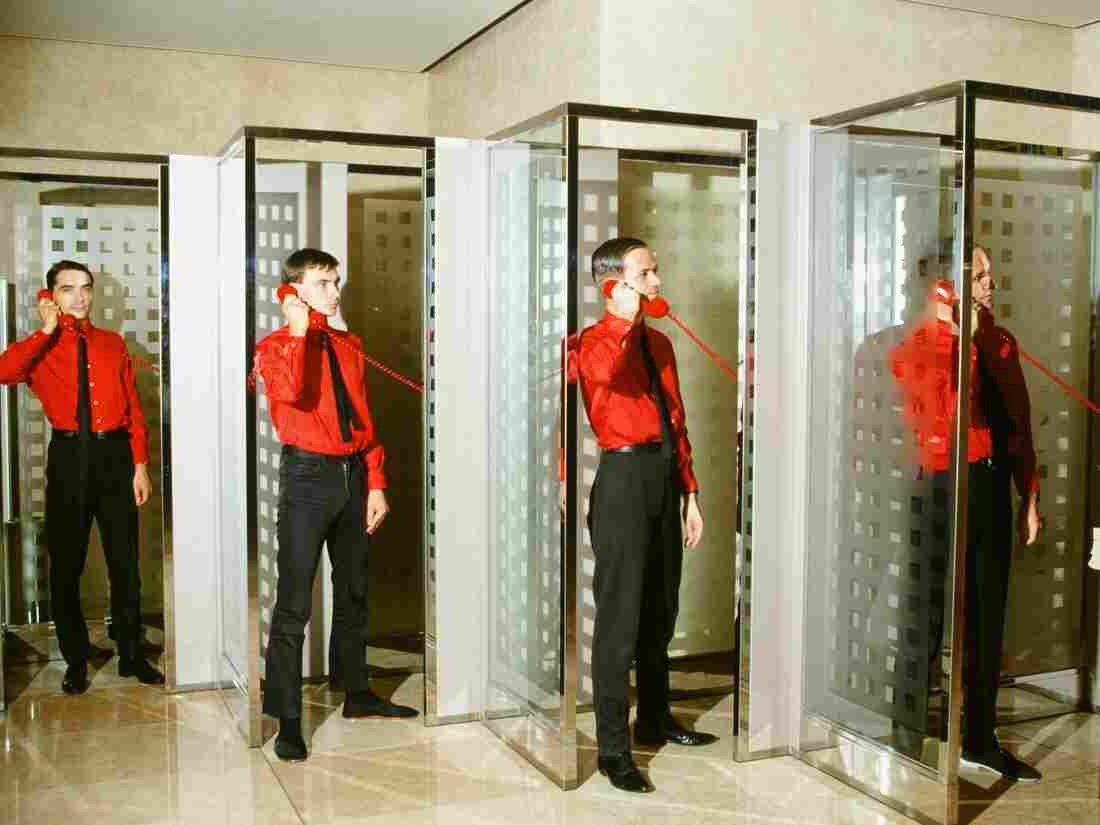 On this edition of All Songs Considered, we take a musical journey honoring the genius of Kraftwerk's Florian Schneider, who died May 6, just a few days after turning 73.

Kraftwerk's music was so very different from almost anything made in the 1970s. They used synthesizers to create melodies and beats. Their lyrics often dealt with our relationship with machines. Florian Schneider often sang those mesmerizing lyrics while altering his voice with vocoders and other effects.

Kraftwerk changed the course of music; everyone from David Bowie, Joy Division, Prince and, later, the birth of electronica and EDM owe some of their sound to Kraftwerk. Hip-hop most famously introduced Kraftwerk to much of the world when Afrika Bambaataa & The Soulsonic Force used rhythms and melodies from two Kraftwerk tunes to create their 1982 song "Planet Rock."

To celebrate this music, I'm joined by Geeta Dayal, who has written extensively on Kraftwerk and is the author of a book on Brian Eno, called Another Green World. Together, we play some of Kraftwerk's essential tunes.