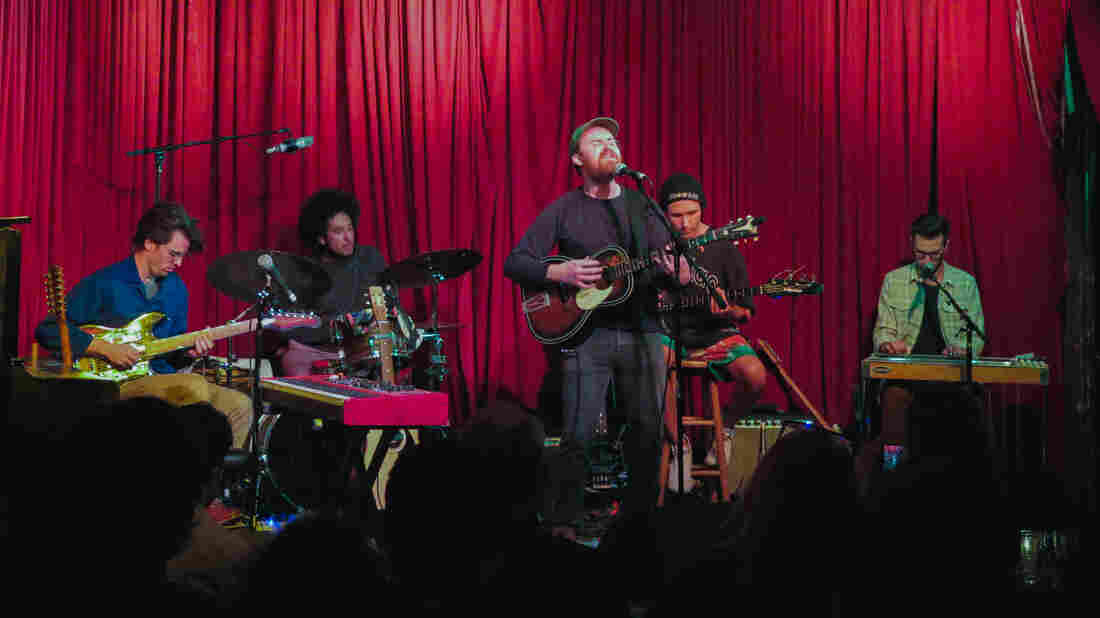 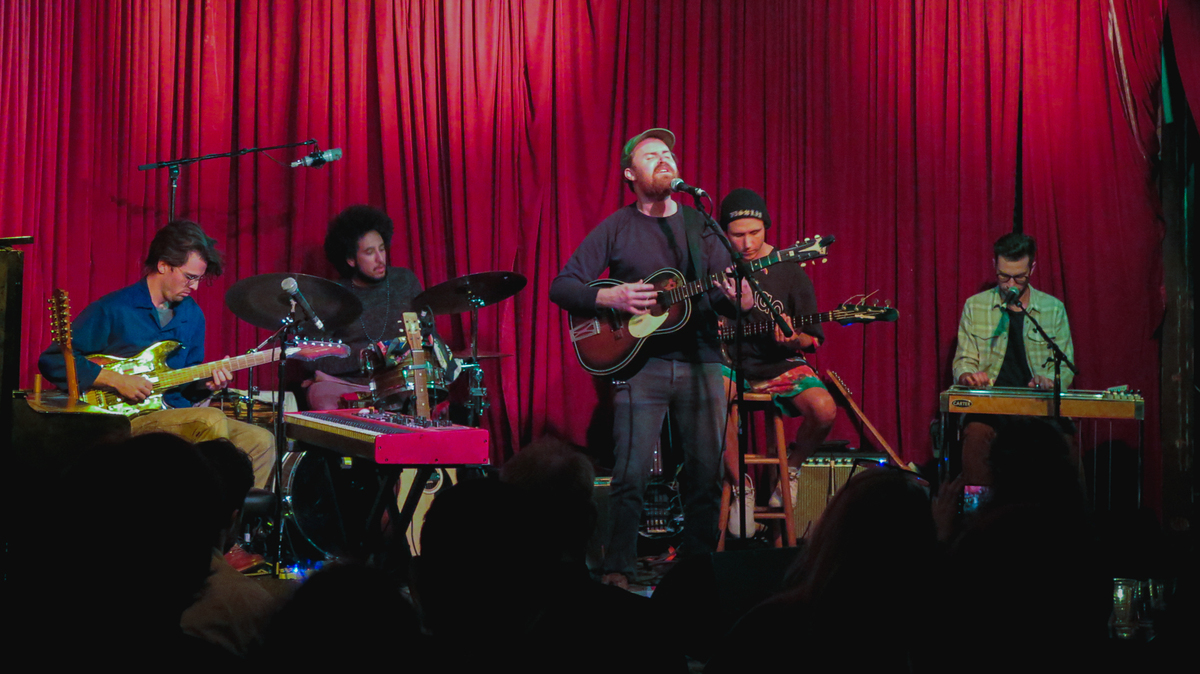 Today's guest, Ethan Gruska, headlined our showcase at Hotel Cafe when we visited Los Angeles earlier this year for our Sense of Place series. Ethan's played in the duo The Belle Brigade with his sister Barbara and produced for a lot of notable artists including Fiona Apple, Phoebe Bridgers and Manchester Orchestra, but he's also been working on his solo career. He released the excellent Slowmotionary in 2017, and his latest album, En Garde, came out earlier this year.

Ethan flexes some of his production chops on that album and his talent maybe shouldn't come as a surprise, as he comes from a musical family; notably, his grandfather is John Williams, who is widely regarded as the greatest film composer of all time. But we also make some interesting discoveries about the Gruska family tree and how music has been a part of the family tradition for longer than you might think.

We get started with a performance of "On The Outside," recorded live for our Sense of Place series at the Hotel Cafe in Los Angeles the first week of March.