Accessibility links
FISA Reauthorized By Senate, With Some Changes The legislation restores some lapsed investigative authorities and adds what advocates call new safeguards against abuse. But it must go back to the House and thence to President Trump. 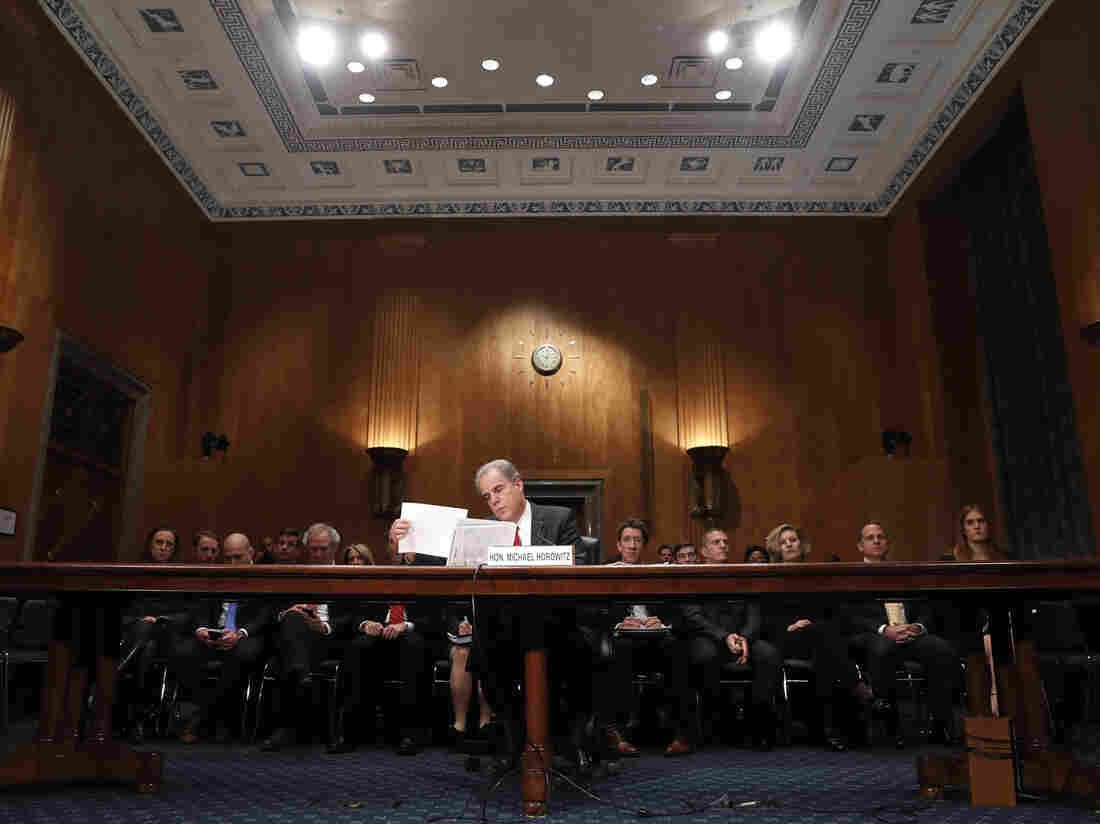 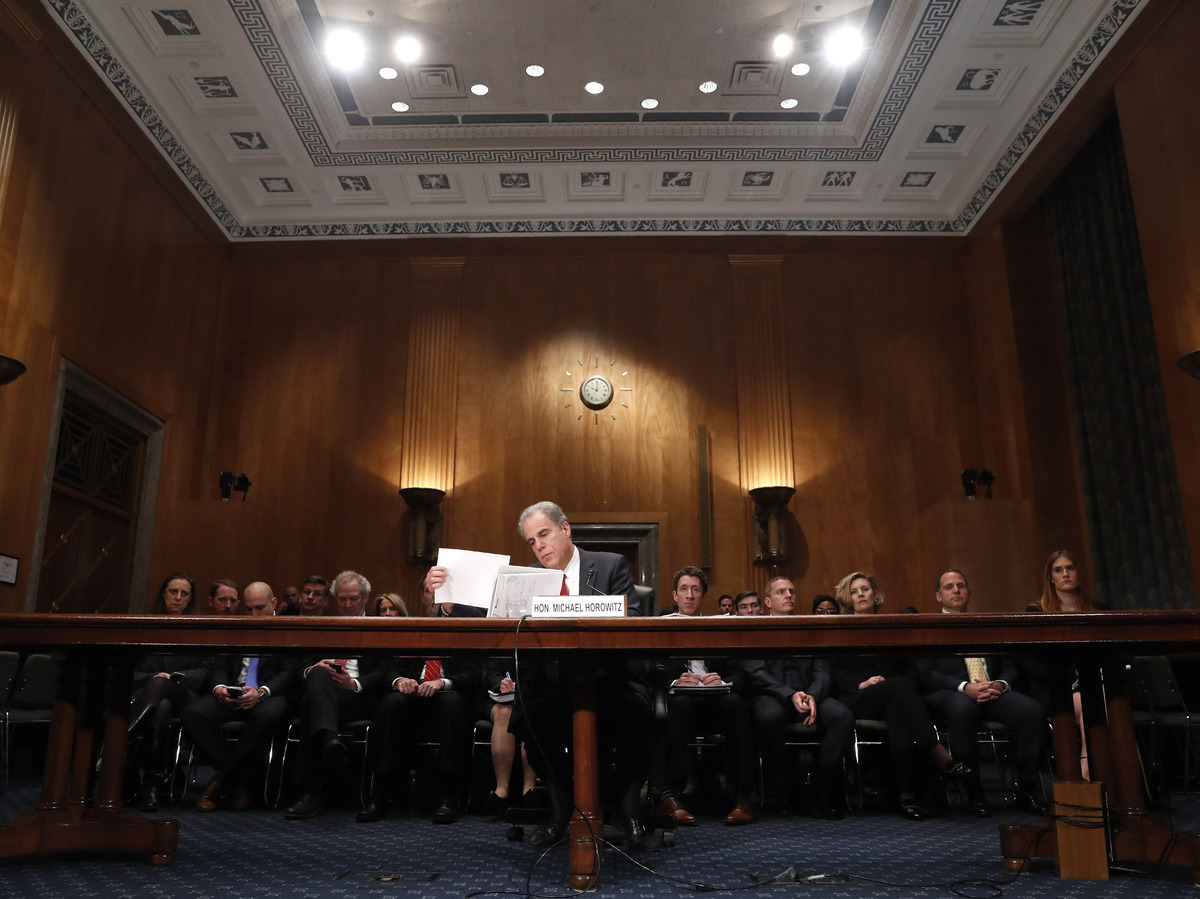 The Senate sought to strengthen some protections for those targeted by government surveillance on Thursday with the passage of an amended bill that now faces an uncertain outlook.

Senators voted 80-16 to reauthorize lapsed provisions of the now-notorious Foreign Intelligence Surveillance Act and also revise some aspects of how it can be used by the Justice Department and the FBI.

In doing so, however, they passed a version of the legislation different from the one they received from the House, requiring its members to concur with another vote and then for the result to go to President Trump.

It isn't clear what fate awaits the Senate bill in the House. Members could pass it or amend it further and return it to the Senate. Also unclear is what reception it might get at the other end of Pennsylvania Avenue, if it one day arrives there.

Trump has been a longstanding critic of FISA because of what he calls the way it was abused during the Russia investigation, although the aspects of the law at issue in this reauthorization weren't connected to that inquiry.

The Justice Department, for its part, made clear on Thursday that it opposes the Senate legislation.

"We appreciate the Senate's reauthorization of three expired national security authorities. As amended, however [the bill] would unacceptably degrade our ability to conduct surveillance of terrorists, spies and other national security threats."

Members of Congress wrote expiration dates into surveillance laws so that action would be required to sustain them over time.

When the clock ran out in March on one part of FISA, so did authorities' ability to use elements including the so-called "business records," "lone wolf" and "roving wiretap" provisions in counterterrorism or espionage investigations.

The bill passed by the Senate on Thursday would restore those powers, albeit with new restrictions backed by a coalition of civil libertarian Republicans and Democrats.

Senators also added reforms inspired by the revelations about problems discovered with the use of FISA during the Russia investigation. One increases the penalties that a federal official could suffer for providing false information to the secret court that oversees surveillance.

Another encourages the judges on that court to appoint third-party lawyers to take part in the proceedings to give an independent perspective apart from that of the government.

Today, when the FBI and Justice Department ask the secret court to collect a target's communication, there is no advocate for the target in the court. The work of the court is highly secret.

Language sponsored by Utah Republican Sen. Mike Lee and Vermont Democratic Sen. Patrick Leahy would lower the threshold for the court to appoint an outside adviser — an "amicus curae," in the language of the law — in cases involving a "sensitive investigative matter."

"If men were angels, no government would be necessary," Lee said. "But men are not angels so our government will always need oversight and accountability to make sure it doesn't abuse its power."

The FISA court already can appoint amici but it does so relatively seldom — about 16 times over the last five years, Leahy said.

Said Lee: "The amendment will also empower the amicus to raise any issue with the court at any time and give both the amicus and the FISA court access to all documents and information related to the surveillance application."

Leahy cited a Justice Department investigation that found problems with a number of FBI requests to the secret FISA court, specifically involving evidence or documentation about the alleged activities of potential targets.

"The benefits of this amendment would be significant," he said. "Responding to the latest inspector general report ... we would require that the government turn over all material exculpatory information to the court, and make it available to the amici, too, if one is appointed. That is a basic due process protection available in every public courtroom in America. The FISA court should be no exception."

Leahy invoked the dark legacy of the abuses by President Richard Nixon and said the time had come again for Congress to tackle government surveillance power.

"Today the Senate has an opportunity to reform our flawed surveillance authorities," he said. "Such opportunities do not come by often and we should not squander it."