Accessibility links
New Music Friday: The Top 8 Albums Out On May 15 : All Songs Considered Charli XCX's how i'm feeling now made entirely while quarantined, leads our shortlist of the week's best new albums, along with Jason Isbell, Thao & The Get Down Stay Down, Perfume Genius and more. 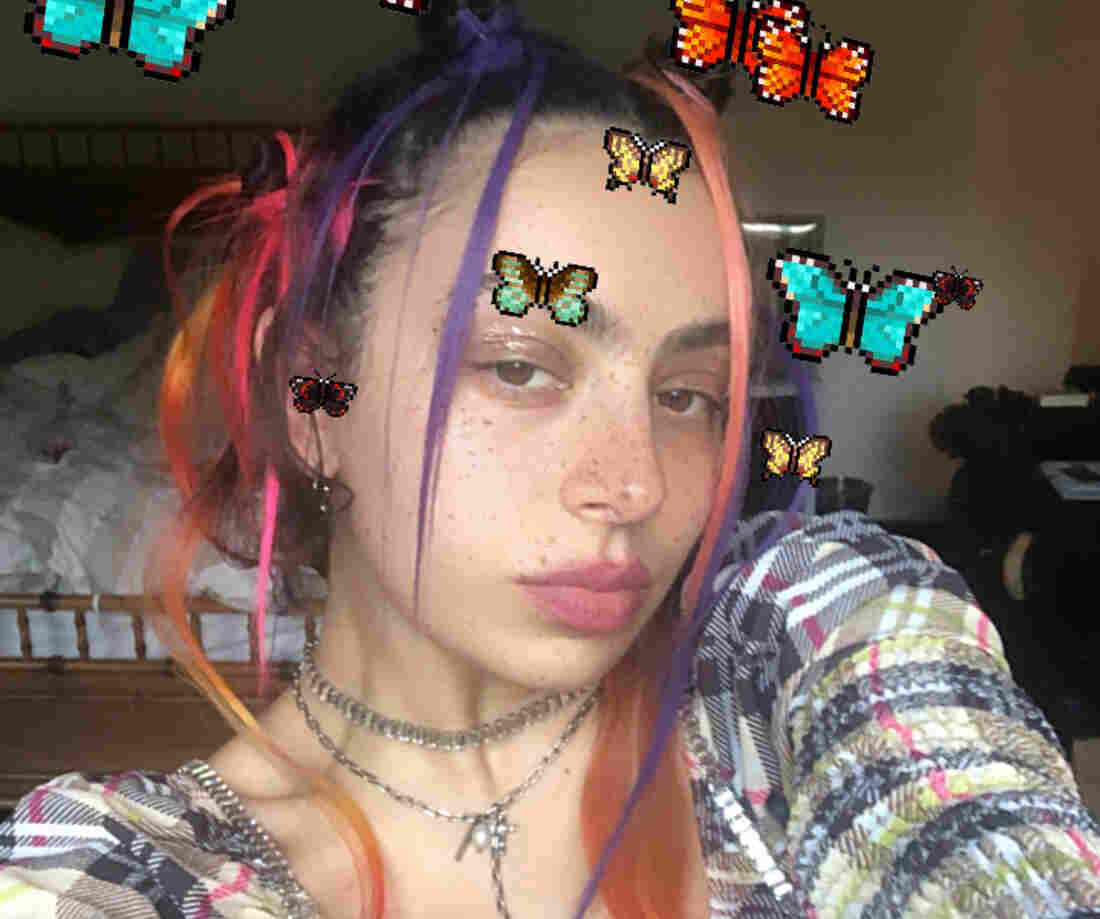 Charli XCX. Her latest release, How I'm Feeling Now, tops our list of the best new albums out on May 15. Courtesy of the artist hide caption

Charli XCX made her latest album, How I'm Feeling Now, entirely while social distancing. After announcing her plans just last month, the English singer wrote and recorded the project from scratch while holed up in her home. The result is not a moody or insular album, but one that celebrates life and all the joy that remains even in times of hardship. We kick this week's show off with the song, "I Finally Understand."

Also on the program: Thao & The Get Down Stay Down Stay Down strike a more melancholy note on their latest, Jason Isbell & The 400 Unit return with Reunions, Perfume Genius continues to raise the bar with the potent and emotional Set My Heart On Fire Immediately and much more. Host Robin Hilton is joined by NPR Music's Ann Powers and Stephen Thompson, along with Sam Sanders, host of NPR's It's Been A Minute, as they share their picks for the best new albums out on May 15.