Accessibility links
Our Daily Breather: Maintaining Sanity During A Pandemic In Our Daily Breather, we ask writers and artists to recommend ways to find calm in the midst of the COVID-19 crisis. Sarah Jarosz has been baking sourdough bread.

Hear A New Song From Sarah Jarosz, Plus Her Sourdough Baking Recommendations

Hear A New Song From Sarah Jarosz, Plus Her Sourdough Baking Recommendations 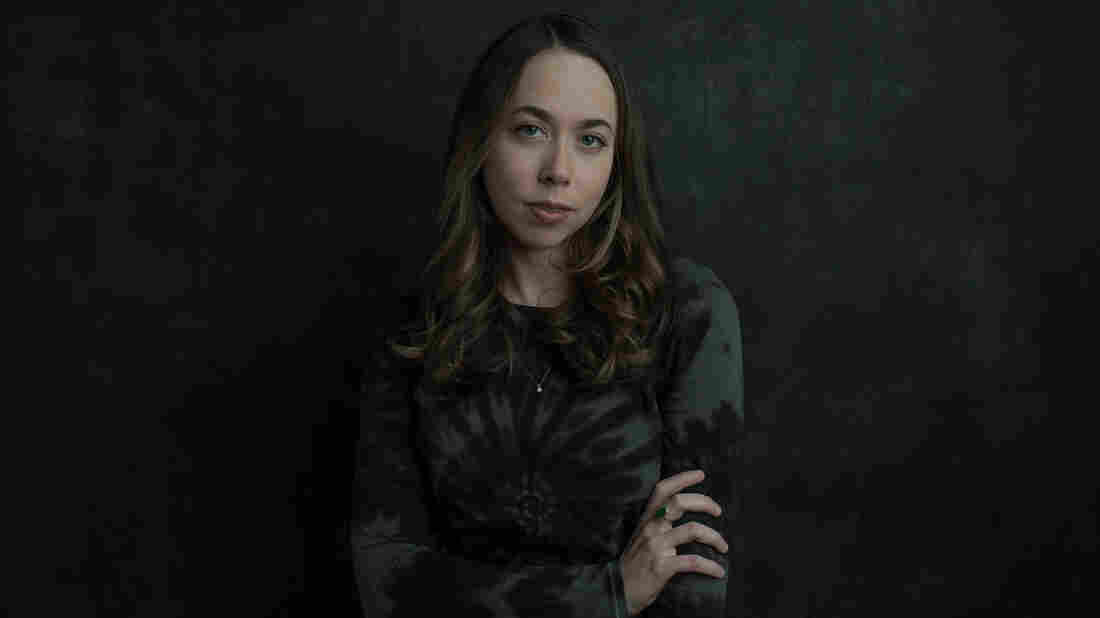 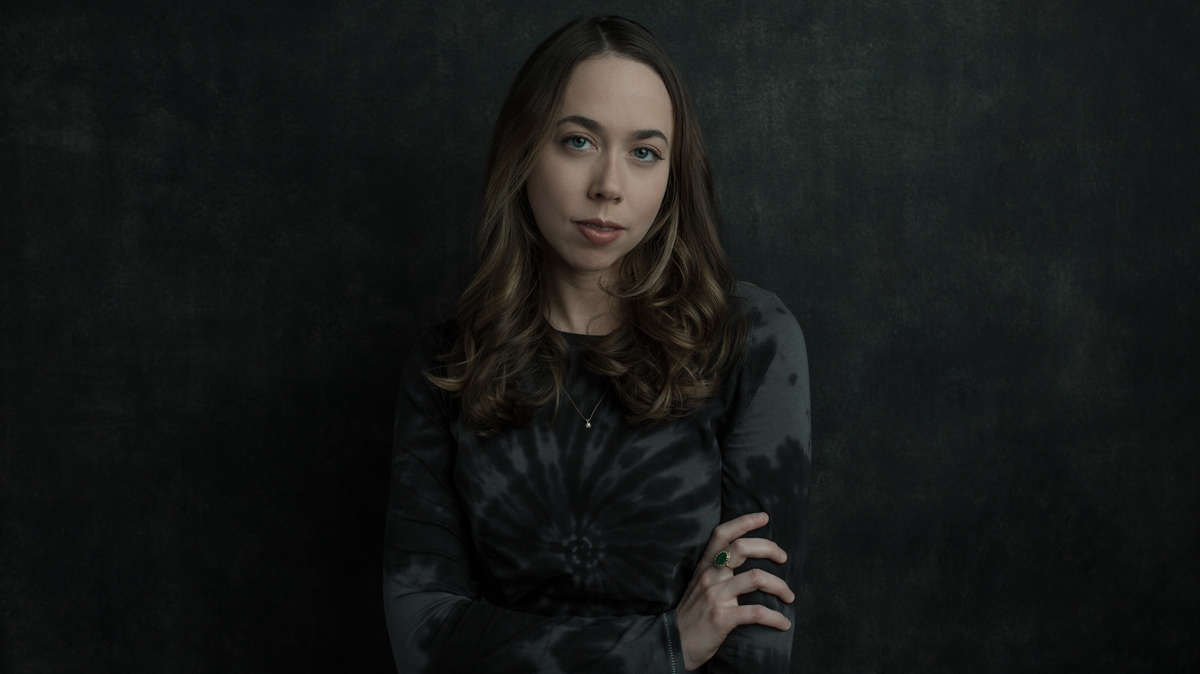 As a touring musician who's rarely home for long stretches of time, this is by far the longest I've been in one place in well over a decade. I've tried to dive into projects that I otherwise wouldn't have time for (i.e. enough consecutive days at home to see them through).

Sarah Jarosz has been making sourdough bread. Here are the recipes she has used:

One such hobby that I've always fantasized about on long tours with no access to a kitchen was learning how to make sourdough bread. For a long time, I held the misguided belief that a sourdough starter wasn't something you could merely make at home, but rather something acquired from a magical, mystical wizard, aka a knowledgeable friend who had starter in their fridge. To my delight, it turns out that all you need to make your own starter is flour, water, time, a glass jar and a good bit of patience. I began the simple yet time-intensive process not sure what to expect. Was the temperature right in my kitchen? Was my glass jar big enough? 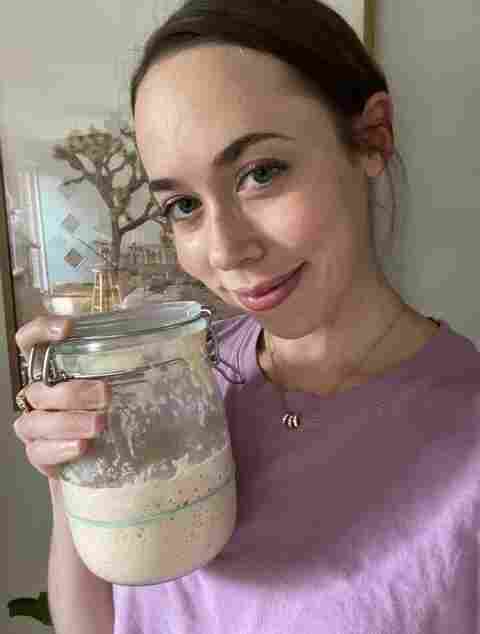 Sarah Jarosz and her sourdough starter. Courtesy of the artist hide caption

After six days of constant feedings and no visible activity, I was almost ready to give up. But on day seven, I woke up to find my starter had doubled in size overnight. With every subsequent feeding, it was becoming fluffy and bubbling within a matter of a few hours. I've since made several loaves and found the process to be ultra rewarding... a regular thing to tend to that produces results — delicious edible results! Some friends had mentioned that I should name my starter, since after all, it is a living thing. My boyfriend suggested we call it Eustace (a Greek name meaning "fruitful" or literally "abundant in grain" — seemed appropriate). Eustace has brought excitement, joy and scrumptious bread into our home.

(Side note: For those who are having trouble finding flour in your local supermarkets, several local restaurants are starting to deliver/sell flour directly from their websites. Here in Nashville this includes fabulous places such as Folk and Cafe Roze. Support local businesses whenever you can!)

Sarah Jarosz's new album, World On The Ground, comes out June 5 on Rounder Records. Her new song "Maggie" is out today.