Future Releases 'High Off Life,' His First New Album Of 2020

Future Releases 'High Off Life,' His First New Album Of 2020 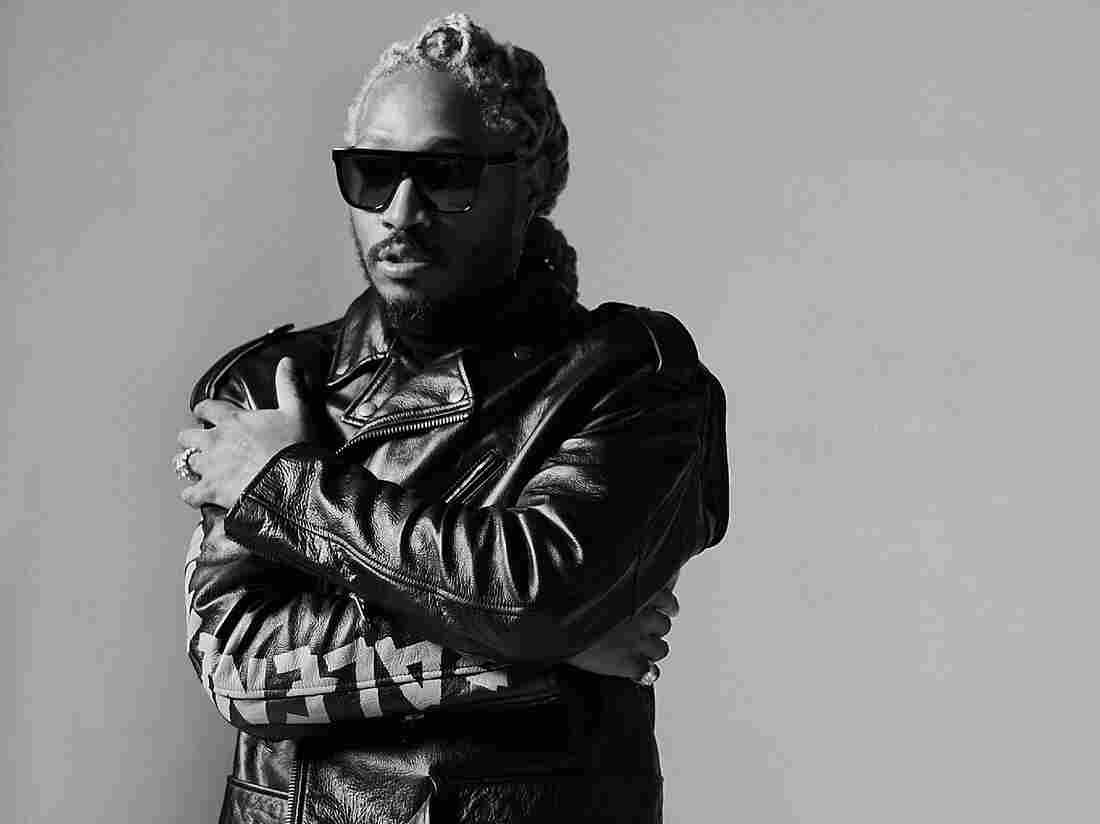 After re-releasing three of his earlier mixtapes to streaming services last month, Future released High Off Life, his first new album of 2020, Friday. Mike Hamilton/Courtesy of the artist hide caption 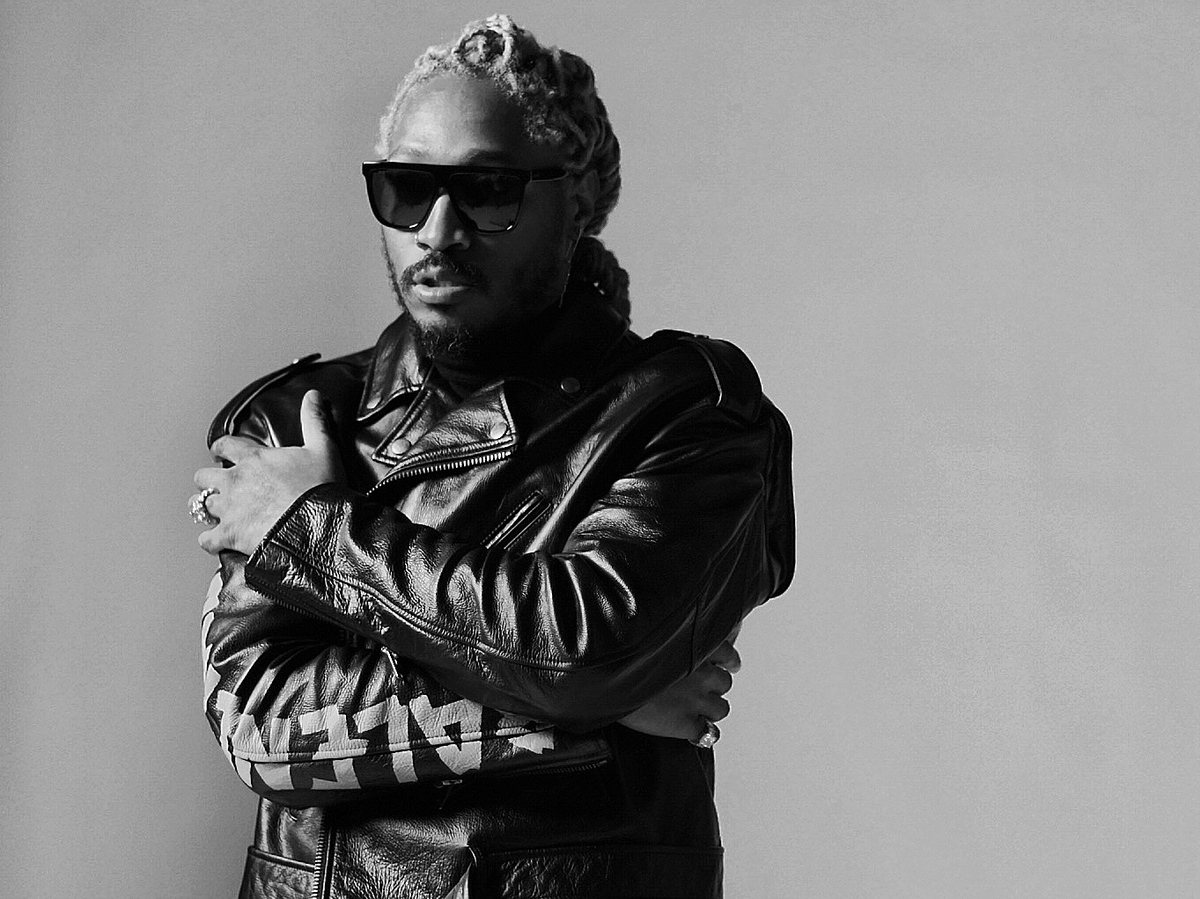 After re-releasing three of his earlier mixtapes to streaming services last month, Future released High Off Life, his first new album of 2020, Friday.

Mike Hamilton/Courtesy of the artist

Future, one of hip-hop's most prolific stars, released his first full-length album of the year, High Off Life, on Friday. The album was executive produced by longtime Future collaborator DJ Esco and features guest verses from Drake, Travis Scott, Young Thug and DaBaby.

Across the 21 tracks on High Off Life, Future embodies the haunted trap superhero persona that launched him into super-stardom on his mixtapes. Jimmy Choo shoes, Ferraris and Bentleys feature prominently in the lyrics, but so do references to heartbreak and heavy self-medication. That's not to say that the album is all firmly in the mold that Future has perfected for himself: While songs like "Ridin Strikers" and "Solitaires" are easy inductions into the canon of moody Future flexes, "All Bad" sees him trade verses with Lil Uzi Vert over an uncharacteristically bright and bouncy synth-driven beat.

Future's Mixtapes Are Made For The Summer And He Knows It

High Off Life is Future's first full-length solo release since 2019's Future Hndrxx Presents: The Wizrd, but far from the first music the famously productive rapper has put out this year. Earlier this spring he appeared on two songs with Drake — "Desires" and "Life Is Good." The former was included on Drake's Dark Lane Demo Tapes mixtape two weeks ago, and the latter appears in remix form as the closing track on High Off Life with new verses from DaBaby and Lil Baby. Always quick on a new wave, Future also contributed a guest verse to a remix of RMR's "Dealer" ahead of the masked rapper's hotly anticipated debut EP later this month.