Listen · 5:36 5:36
Congressman Who Introduced Emmett Till Antilynching Act Comments On The Arbery Case 5:36 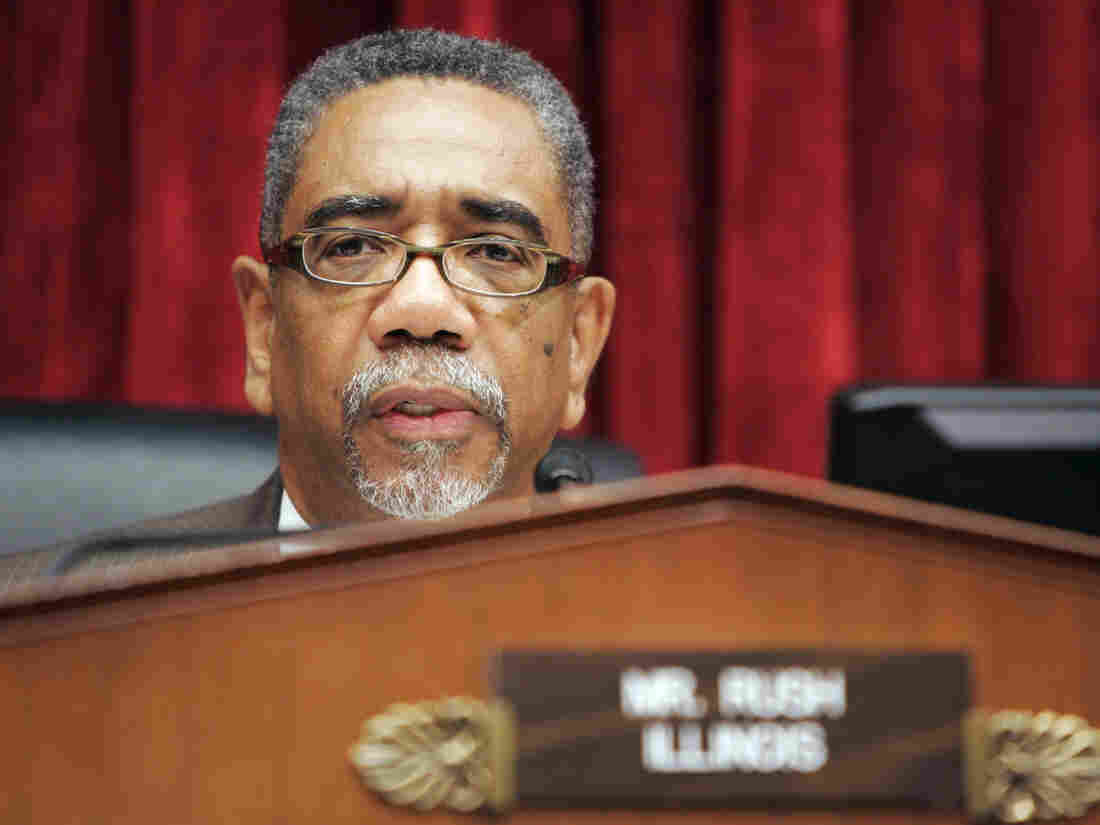 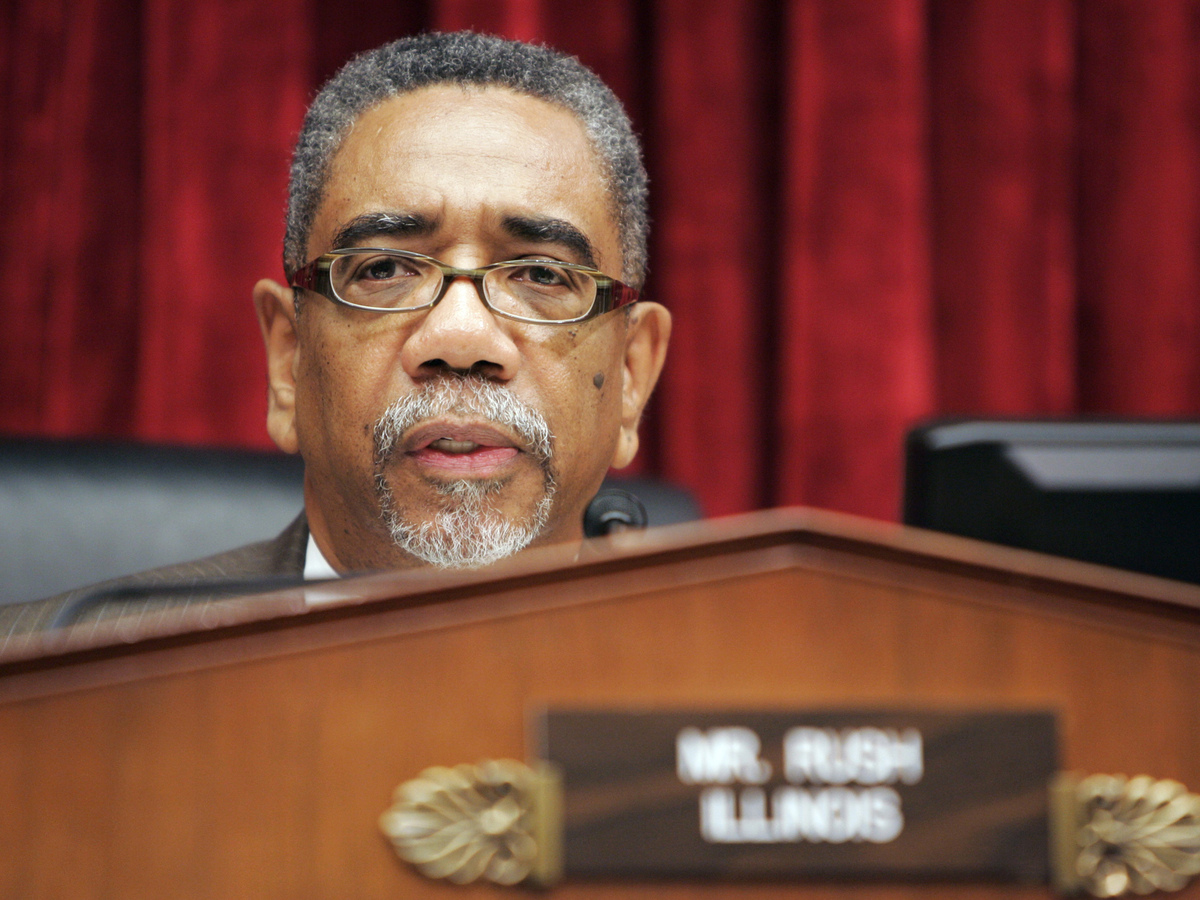 Emmett Till forever changed the history of the United States when his story — the story of a 14 year old African-American boy lynched in Mississippi — made national news in 1955. After his death, Till became an icon, forcing forward the civil rights movement.

But lynching is still not a federal crime in the United States – something that Rep. Bobby Rush (D-Ill.) wants to change. Rush introduced the Emmett Till Anti Lynching Act in the House, where it passed in February, the same month that Ahmaud Arbery was killed while jogging in Georgia.

Rush's bill notes that nearly 200 anti-lynching bills were introduced to the Congress during the first half of the 20th century — a period that coincides with peak lynchings during the Jim Crow era.

Rush, Georgia born, says the death of Emmett Till was the catalyst for his mother's decision to leave the South and for him to get involved in social justice work. He says that tragically, the death of Ahmaud Arbery carries painful parallels to the Till case.

Rush spoke of those parallels in an interview Friday with NPR's All Things Considered. Here are excerpts from that conversation.

I'm absolutely certain that Mr. Arbery's killing would fall within the total jurisdiction, description, purpose and spirit of the bill that passed the house.

On what Emmett Till's death meant to him

Emmett's death meant so much to me and to a whole generation of people. My generation, as a matter of fact, was really significantly shaped by the brutal murder of Emmett Till and the courage of his mother to keep his casket open ... That really created the impetus for the Civil Rights movement that changed the nation.

The major lie that was told back then really has a strong connection — an unbroken connection to the lie that the father and son [who were arrested and charged with murder and aggravated assault] told in the Ahmaud Arbery case.

... This is an uninterrupted lie that extends from the lips of Emmett's murders back then to Arbery's murder even to this present day. The spirt of trying to get away with murder and to express racist motivation and intent to kill an innocent person just because of the color of their skin.

I'm 73-years-old now and I must have been nine or 10 when Emmett was killed, alight. But the question that I have in my heart and in my spirit is when is this going to end? When will it be a violation of the federal law?

It would give the Justice Department not just a violation of a hate crime statue to charge the offenders with. But, to me, to be identified as a "lyncher" in America, it says something about your character. You will never ever be able to live that down. That's a mark on you and your family. Being a murderer is one thing. That's abhorrent in any civil society. But to be someone who is a lyncher, being a part of a lynching mob. Oh my lord, how low can you go. You can't get any lower than that.