Accessibility links
Planet Money Turns 1,000!!! : Planet Money It's here! We did it! 1,000 episodes! And, to thank all our listeners for riding shotgun the whole way — we're gonna let you in on our secrets... | Subscribe to our weekly newsletter here. 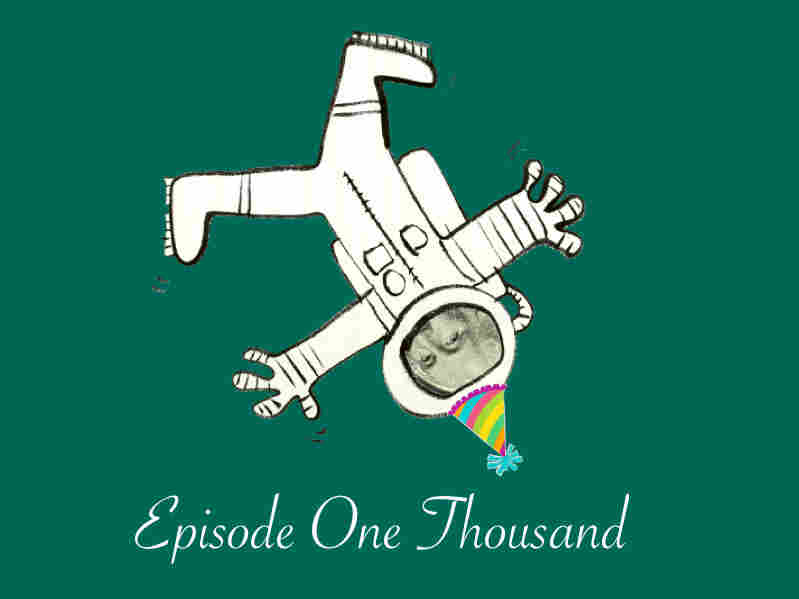 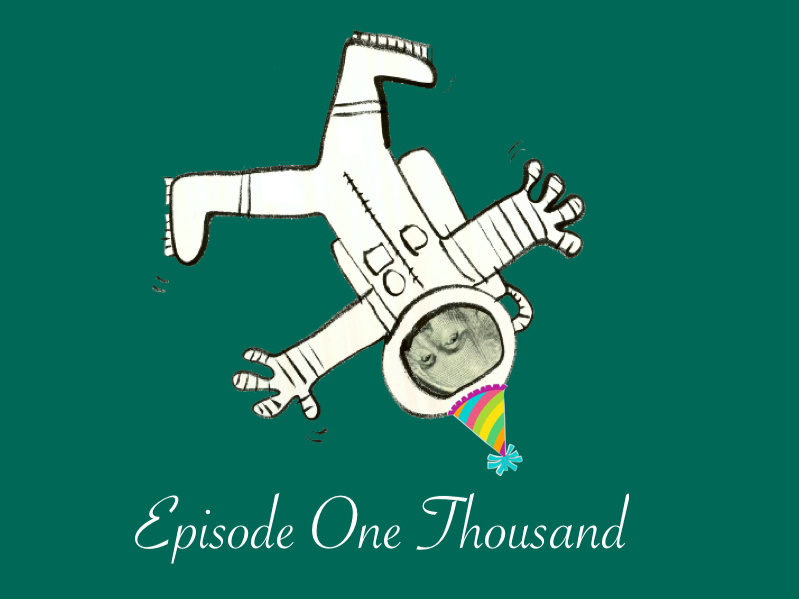 The Planet Money Logo brings in Episode 1,000 in style.

Hello and Welcome to Planet Money!

More than 10 years ago, Planet Money decided to start numbering episodes... after about 70 shows in. Now we've reached 1,000. And maybe it's not a "real" milestone, but it's an important one to us anyway. It means that somehow, through a financial crisis, a long recession, a populist revolt, lots of new faces here at Planet Money, a trade war, and another crisis, we... survived. All of us. We kept making the best shows we could about economics and business, and the way money moves around the world, and how it tells us so much about what we value and what we don't — and you, you kept listening.

This episode celebrates all we've done — for ourselves, and for the millions of you who've listened along with us as we've grown. We've had a lot of fun making it. Along the way, we've taken you inside the world of cheese cartels, the invention of money, libertarian summer camp, the birth of the spreadsheet, and so much more... but, one place we've never taken you — inside the show.

For more new, fresh economic ideas — subscribe to our Newsletter!