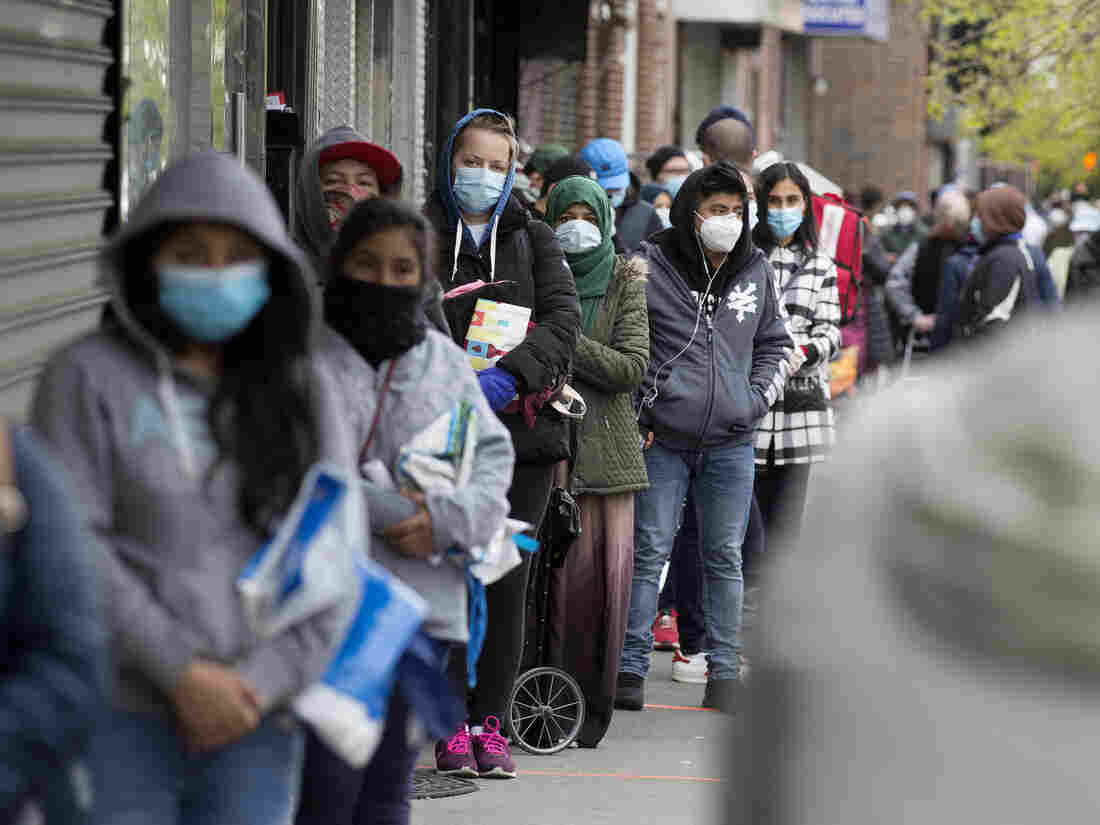 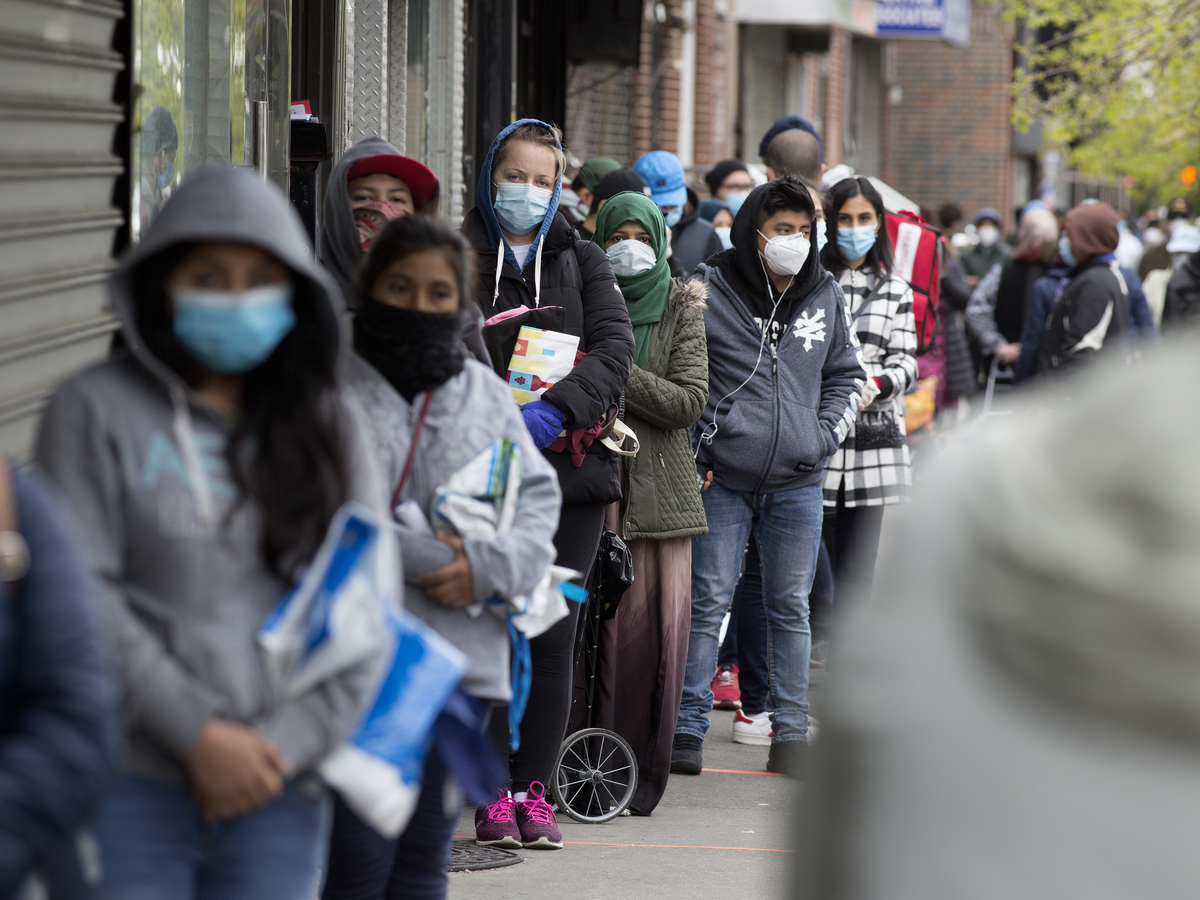 Congress passed the $2.2 trillion CARES Act in March. A big part of that bill was expanding unemployment benefits. Congress wanted to make sure that people furloughed or laid off by companies all over America continued to receive some kind of income.

Today, suddenly, many of these little operations have been buried under a mountain of benefit claims. Their workload has gone off the charts, as 36 million Americans apply for unemployment. The result is that many workers in many parts of the country still haven't gotten a check from the government. That's bad for them, as they're struggling to feed their families and keep a roof over their heads. And it's bad for the economy, as it's stopping money from flowing through the system and keeping retailers and service providers paid.