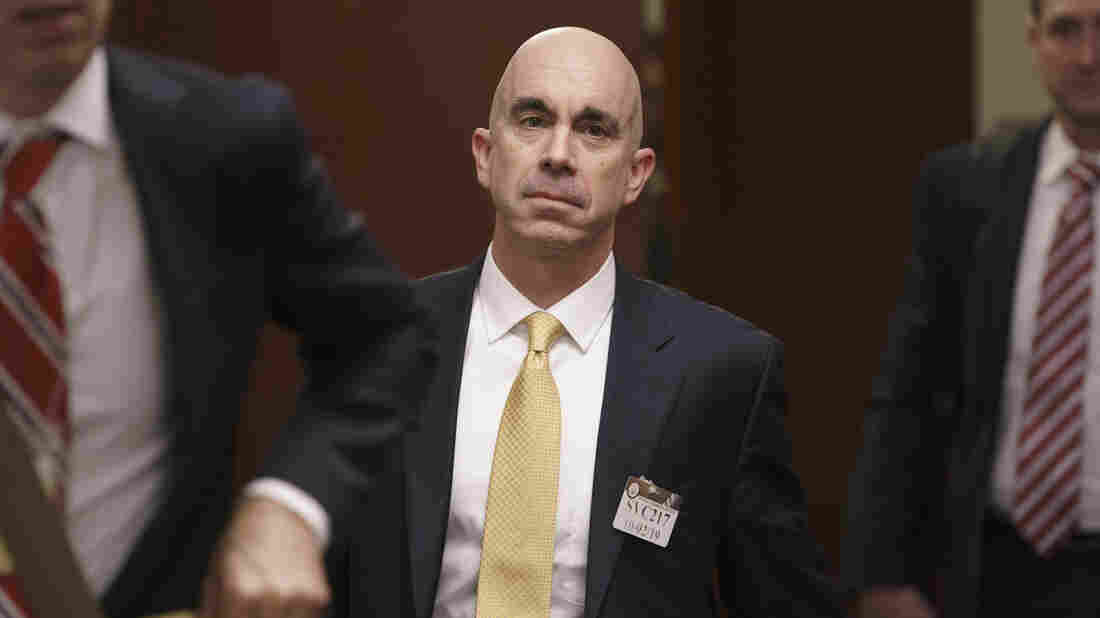 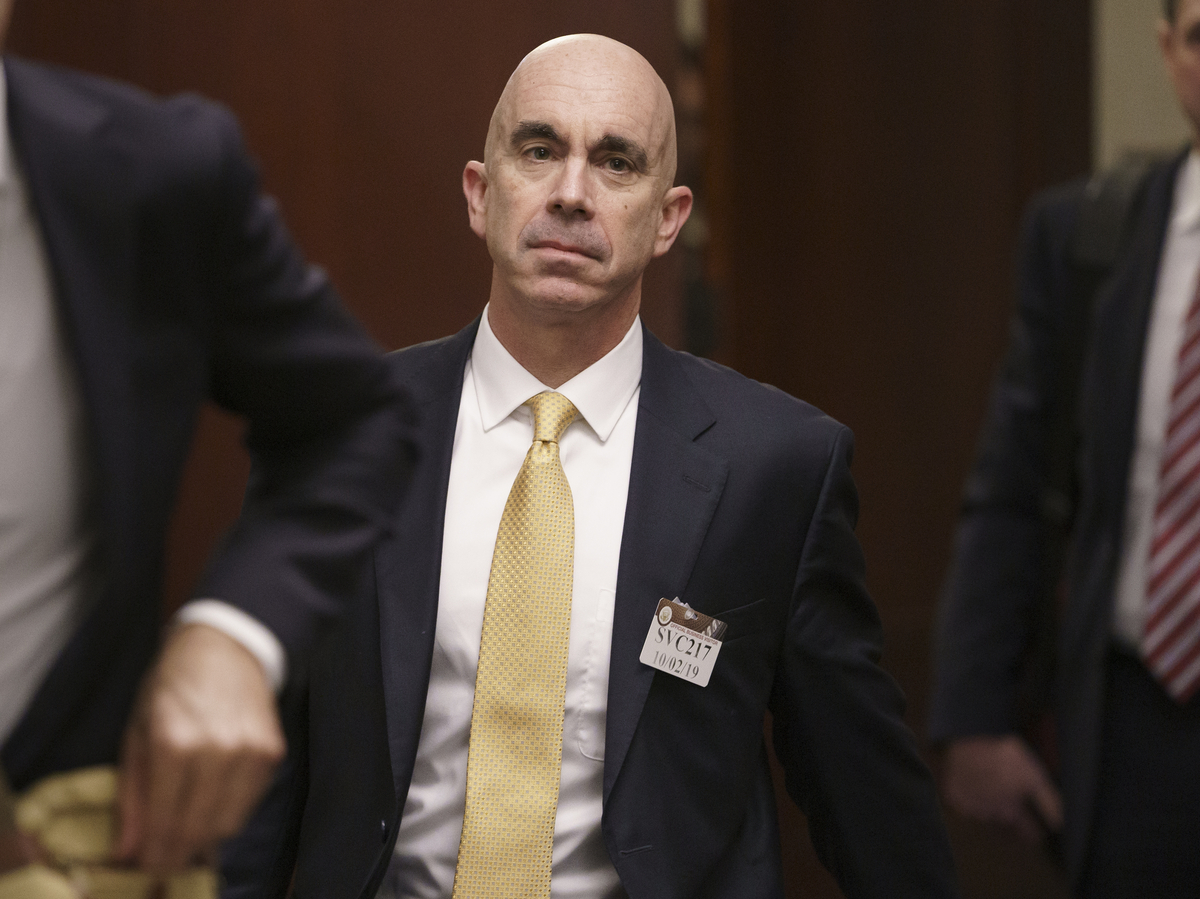 "We unalterably oppose the politically-motivated firing of inspectors general and the President's gutting of these critical positions," New York Rep. Eliot Engel, chair of the House Committee on Foreign Affairs, and New Jersey Sen. Robert Menedez, the top Democrat on the Senate Committee on Foreign Relations, wrote in a letter to the deputy secretary of state.

The Trump administration announced Friday evening that Linick will be replaced by Ambassador Stephen Akard, who currently directs the department's Office of Foreign Missions. Linick's removal is effective in 30 days.

Engel said he'd learned that Linick had opened an investigation into Pompeo. A Democratic aide on Capitol Hill told NPR that the inspector general was investigating Pompeo's alleged misuse of a State Department political appointee who was performing personal tasks for the secretary and his wife.

"Such an action, transparently designed to protect Secretary Pompeo from personal accountability, would undermine the foundation of our democratic institutions and may be an illegal act of retaliation," the Engel and Menendez letter states.

The letter requests that administration officials preserve all records related to the firing and turn that information over to the Democrats' committees by Friday.

Asked about the removal on CBS' Face The Nation Sunday, House Speaker Nancy Pelosi, D-Calif., conceded that "the president has the right to fire any federal employee," but said the decision was "typical of the White House, announcing something that is very unsavory" late on a Friday.

Some Republicans criticized the move too.

Maine Sen. Susan Collins voiced concern on Twitter, saying, "The President has not provided the kind of justification for the removal of IG Linick required by [a 2008] law."

The President has not provided the kind of justification for the removal of IG Linick required by this law.

Utah Sen. Mitt Romney said in a tweet that the firings of multiple inspectors general were "unprecedented," and "doing so without good cause chills the independence essential to their purpose."

Romney was the lone Republican to vote for Trump's impeachment in his Senate trial.

Bill Richardson, a Democrat and former ambassador to the United Nations, was asked about the role of inspectors general on NPR's Weekend Edition Sunday.

"You have to respect their independence," he said. "They don't work for you; they work for the public, for the Congress, for openness. And this is being violated massively in this administration."

In early April, Trump fired the intelligence community's inspector general. He then removed the head of the group charged with overseeing a $2 trillion coronavirus relief package. And early this month, he moved to replace a watchdog at the Department of Health and Human Services who reported on hospital shortages of medical supplies.