Accessibility links
Head Of NASA's Human Spaceflight Program Resigns A Week Before Crucial Launch The sudden departure of Doug Loverro startles the space community, which has been eagerly anticipating the planned May 27 launch of astronauts from U.S. soil for the first time since 2011. 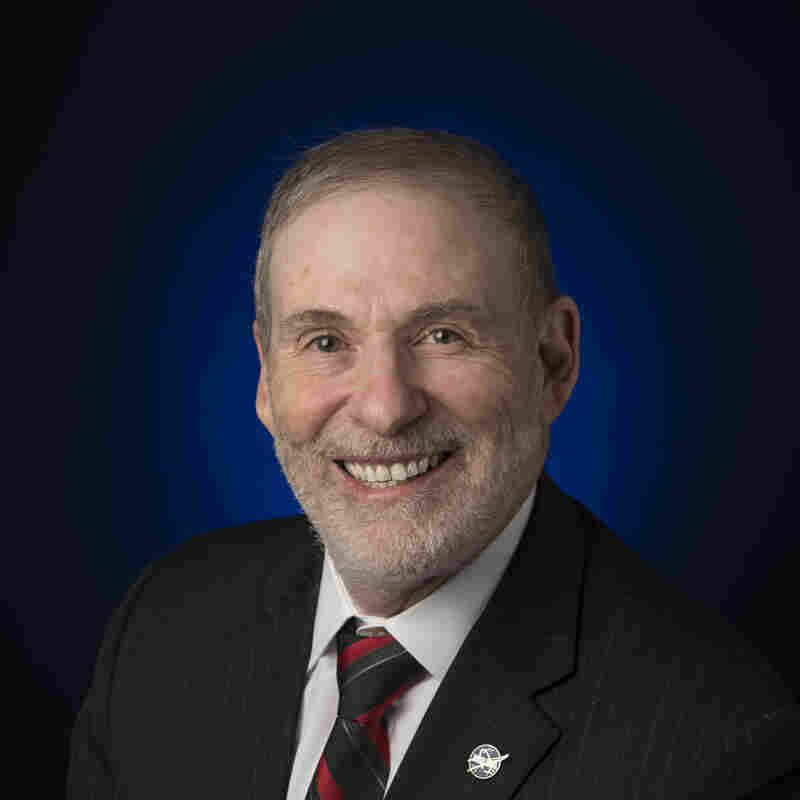 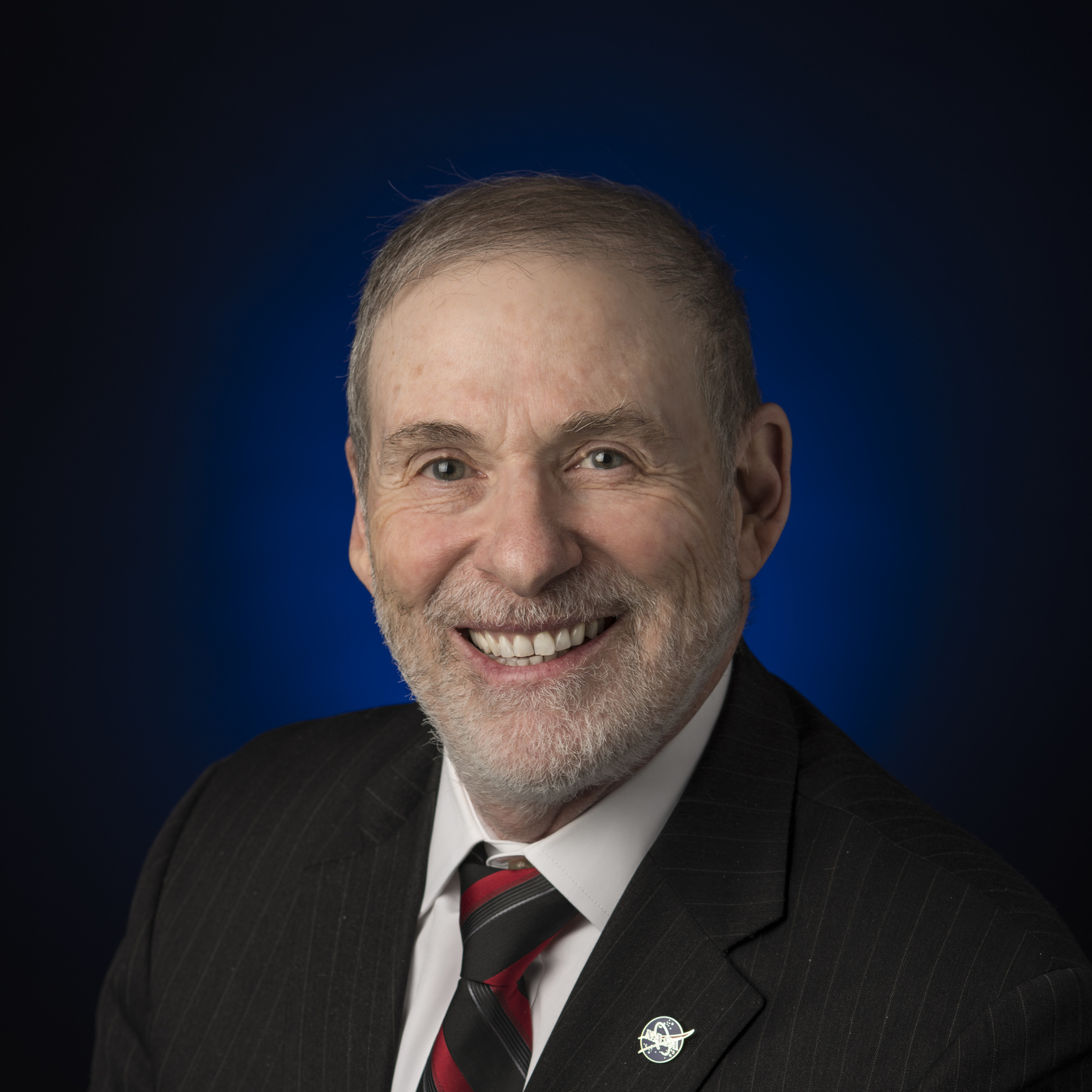 Douglas Loverro, associate NASA administrator for the human exploration and operations mission directorate, in an official portrait taken in January. Loverro announced his resignation on Tuesday.

NASA's head of human spaceflight has abruptly resigned just one week before a historic test flight to send astronauts up in a new space capsule developed by the rocket company SpaceX.

The unexpected departure of Doug Loverro startled the space community, which has been looking forward to launching astronauts from U.S. soil for the first time since the space shuttles stopped flying in 2011.

Loverro, who came to NASA in October 2019, would have presided over the Flight Readiness Review — an important safety check scheduled for later this week to get ready for the planned May 27 launch that will send two NASA astronauts on a brief journey to the International Space Station.

Loverro's main work at NASA was to shepherd the agency's ambitious efforts to return astronauts to the surface of the moon by 2024, a goal set by the Trump administration that some have criticized as being unrealistic. Loverro wore a lapel pin that counted down the days left to meet the deadline.

"I had truly looked forward to living the next four-plus years with you as we returned Americans to the surface of the moon and prepared for the long journey beyond. But that is not to be," Loverro wrote in a farewell message sent out to NASA employees.

In the message, Loverro said he took "a risk" earlier in the year because he judged it necessary to fulfill the mission.

"Now, over the balance of time, it is clear that I made a mistake in that choice for which I alone must bear the consequences," he wrote.

Reached by NPR, Loverro said, "I think I'm going to let my message speak for itself."

A source familiar with the situation would not characterize the "mistake" other than to say that it involved not following rules or regulations and that Loverro had been asked to resign.

"I want to be clear that the fact that I am taking this step has nothing to do with your performance as an organization nor with the plans we have placed in motion to fulfill our mission," Loverro wrote to NASA's staffers. "My leaving is because of my personal actions, not anything we have accomplished together."

News that Loverro was out erupted on Twitter late in the day with space watchers noting that the timing couldn't be worse for NASA.

Loverro's deputy is Ken Bowersox, an astronaut who has worked for both NASA and SpaceX. He served as the acting head of spaceflight after NASA ousted NASA veteran Bill Gerstenmaier last year in another personnel shake-up and is expected to once again step into the role.