Accessibility links
'L To The OG' From HBO's 'Succession' Is Now Streaming It might be some quite some time before we find out what's next for HBO's most hate-worthy family; in the meantime, relive the horror of the second season's unforgettable rap number at home.

The Best Worst Song From 'Succession' Is Now On Streaming

The Best Worst Song From 'Succession' Is Now On Streaming 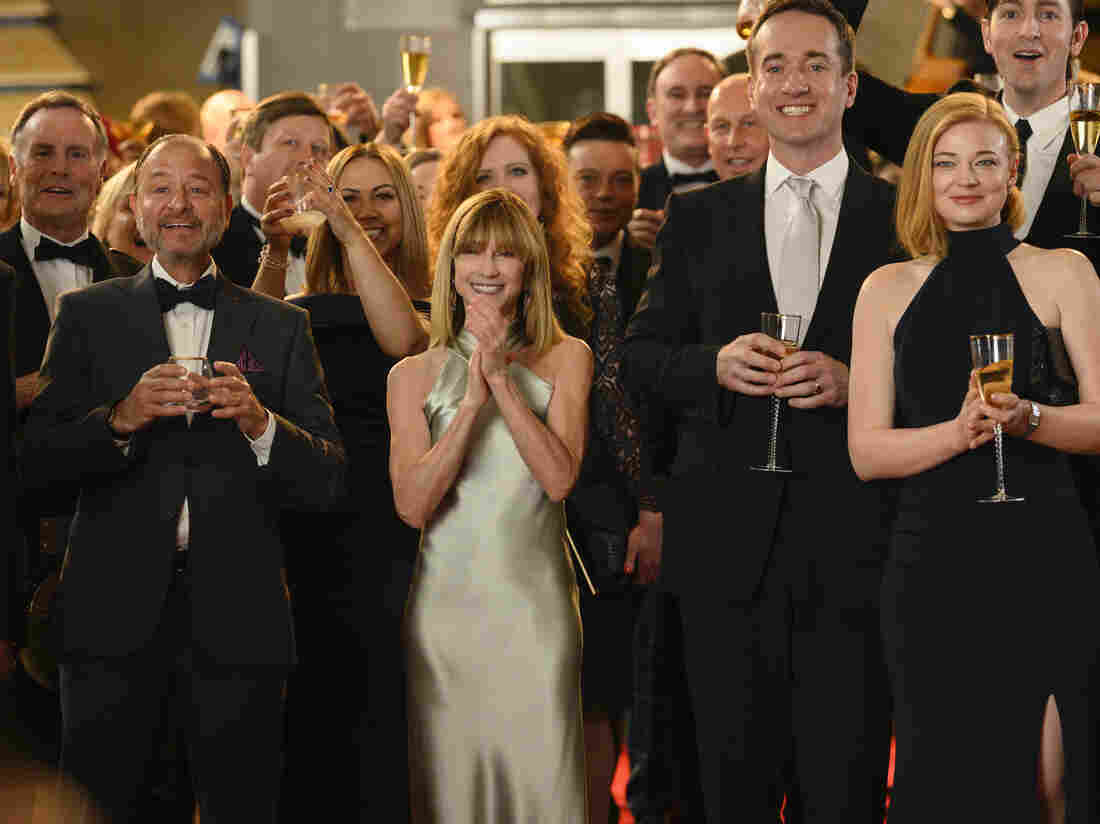 Actors from season two of Succession have no idea what an unforgettable song they are about to hear. Graeme Hunter/HBO hide caption 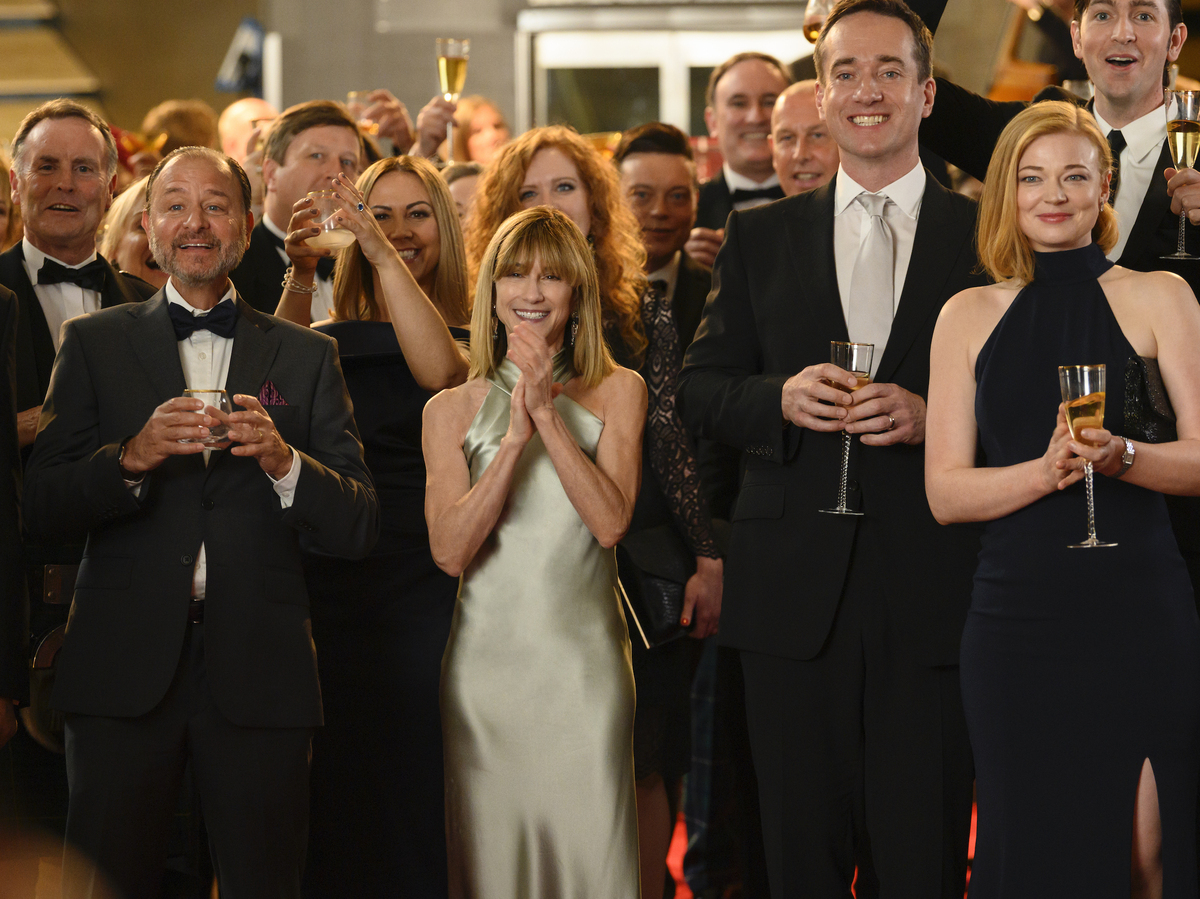 Actors from season two of Succession have no idea what an unforgettable song they are about to hear.

Do you remember the way you reacted when you first witnessed Kendall Roy's rap tribute to his father, Logan Roy, on the second season of HBO's Succession? Were you like younger brother Roman, in denial of what you were seeing, or more of a Shiv, laughing along? Or a Cousin Greg, tentatively taking it all in?

Now, after months of collective waiting, you can relive the horror of Squiggle's cooked-up beat at home: "L to the OG" is finally available on digital streaming services. The song, featuring bars from actor Jeremy Strong, was composed by Nicholas Britell, who also created the scores for If Beale Street Could Talk, Moonlight and Vice. There's even an instrumental version! Make your own commemorative "Roy 50" jersey and host your own socially distanced Waystar Royco Zoom board meeting!

While it might be quite some time before we find out what's next for the Roy family, in the meantime, together we can all continue to stan dad.