Accessibility links
Natalia Lafourcade Searches For The Soul Of Son Jarocho : Alt.Latino The Mexican folk music of Veracruz is a pathway not just to her own cultural and familial roots, Natalia Lafourcade says, but also offers a balm for these times.

42:23
Natalia Lafourcade Searches For The Soul Of Son Jarocho 42:23 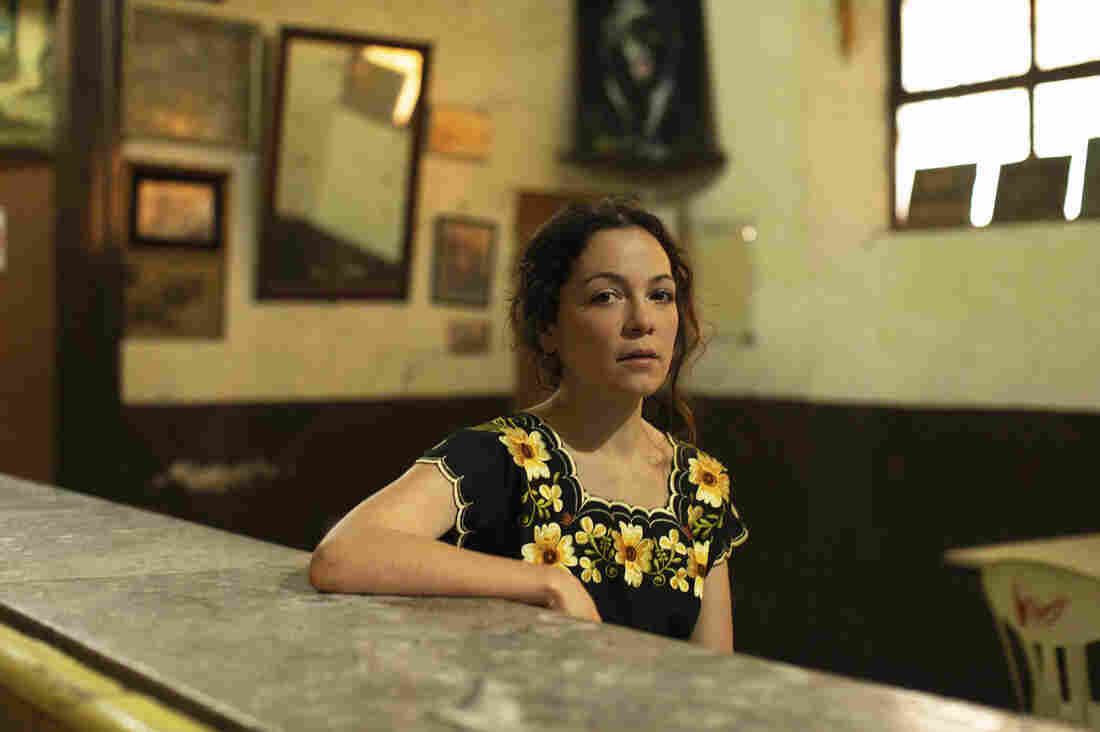 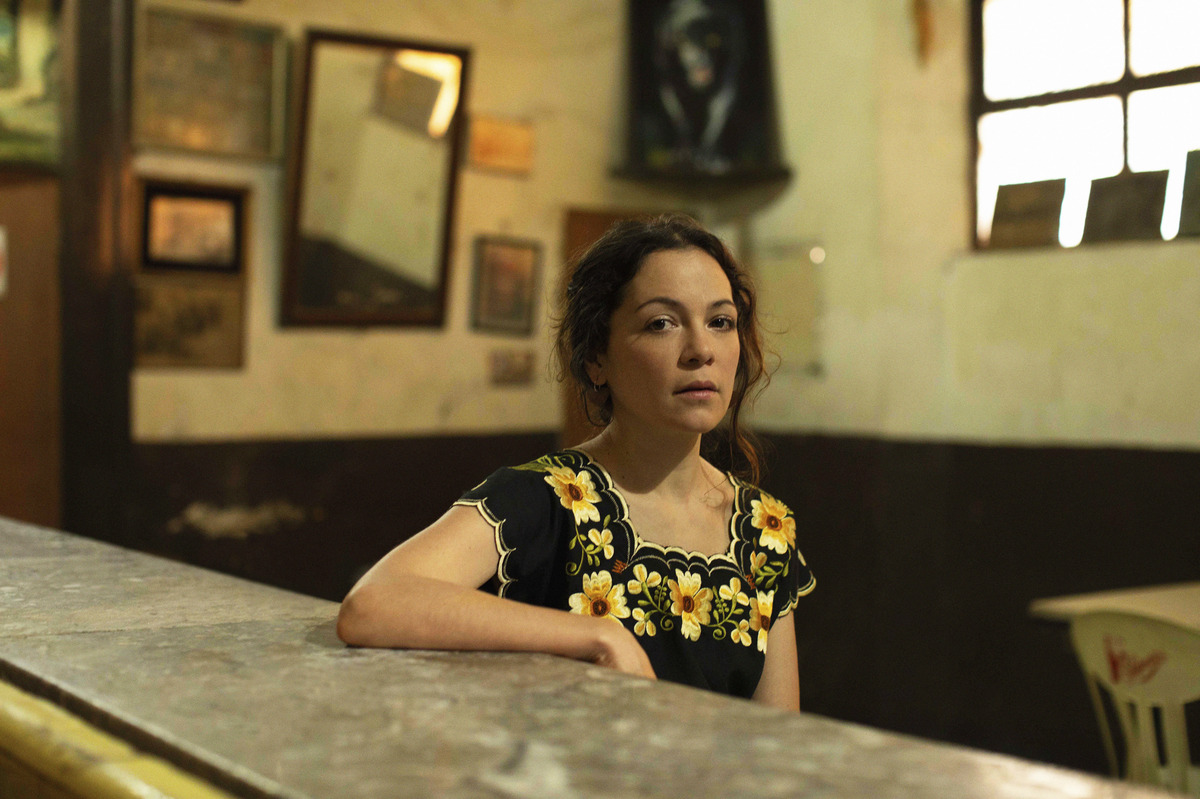 Manuel Zuñiga/Courtesy of the artist

We are in a defining moment for Natalia Lafourcade's career. For the last five years, she has embraced traditional folk music from Mexico and throughout Latin America. She also recorded with veteran musicians who played with the legendary ranchera singer Chavela Vargas — she brought Juan Carlos Allende and Miguel Peña to the Tiny Desk in 2017.

Her new album is a stunning musical statement that is both a celebration of Mexican folk music and just the right kind of musical balm we need these days. Un Canto Para Mexico celebrates son jarocho, a folk music from the Mexican gulf state of Veracruz. Initially, the project started as a benefit concert for a jarocho cultural center near Lafourcade's home, but it was immediately apparent that these songs should be recorded.

On this week's Alt.Latino, Lafourcade explains how son jarocho is a pathway not just to her own cultural and familial roots but also may just help us deal with the current world-wide crisis we are all living. That is a lot to expect from an album, but after listening to Un Canto Para Mexico repeatedly, those messages may just come right through your headphones and into your soul.

On how the album developed from a benefit concert

I think that it is the way it is because it's music made by a whole community. It's not only me. It's many great musicians and artists all involved in this piece of music. And also the magic thing about this project is that it wasn't going to be an album. It was supposed to be only a concert. A concert that we had to raise funds, and this is the reconstruction of the Centro de Documentación del Son Jarocho, a very important place for music and culture here in Veracruz that was damaged by the earthquakes in 2017. So it's a whole cow's behind, this project.

And while we were preparing the concert, we said, "We shouldn't leave this only in a concert. We should actually put it in an album." And then we had so much music that we decided to make two volumes of this project. It's beautiful because of the purpose behind, it's beautiful because of the art and the musicians and the artists around it and the way it all happened. For me, it's like a gift that life and the universe brought to me.

It's funny because in this album, you can listen to music that was part of Musas, that was part of Hasta la Raiz, that was part of Agustin Lara's music as well. So it seems to be the conclusion of all of these different projects that I've been through, all these different projects that have been preparing myself to be able to come now and sing a song like "El Balajú / Serenata Huasteca," which are very, very traditional songs from Mexico, and that before, I probably wouldn't have been able to interpret, because I wouldn't even know how to approach them. But because I've been getting closer to these influences, maybe this time it was easier for me to find my own way of approaching this music.

On her love of son jarocho

One of the moments that I fell in love with this community is when I went to the Seminario of Son Jarocho that they give once a year in Luna Negra, and there is a moment where many people from the community of Jaraneros come to this area. And they get together, they make fandangos, they make music all day and all night. It's a beautiful thing. And for me, to see all these young people loving so much of this music, it gave me hope for how things can change in our society and in our country. To see how they love their roots and their music, their own thing, it was just like, "Wow, I didn't know we had this. I didn't know there were so many people so proud and so open to share." And that was one of the reasons that I said, "I want to be part of this. I want to learn more. I want to bring this influence into my music."

On releasing her music during the coronavirus pandemic

There was a moment I was thinking maybe it's not the right moment for us to release the album, because there are so many things happening in the world, and it's weird to be like, "Hey, I have a new album! Listen to it!" But then I was like, "Maybe I should do it." Because the music, it's so powerful, and it has this magic thing that heals — heals the spirit, heals the souls, our hearts. And it has so much from everyone who put something into it. It's not only me, it's many different people and many different things there, that I said, "No, let's release it, and let's share it and let's see if this can make people travel and make people think and feel and be alive during this time."