Accessibility links
Coronavirus Crisis Tears Through City Budgets, Forcing Cuts And Layoffs The pandemic has sent tax revenues falling off a cliff, leaving American cities and towns losing more and more money and forcing them to cut services and lay off workers. 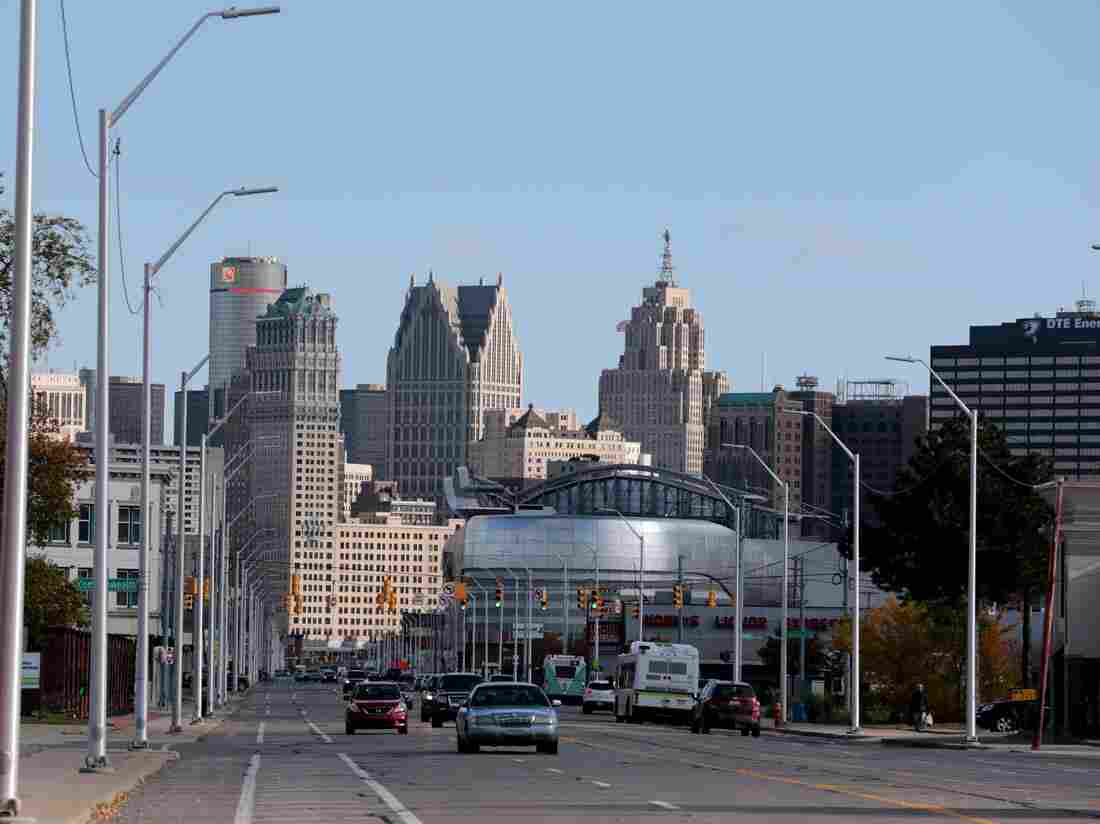 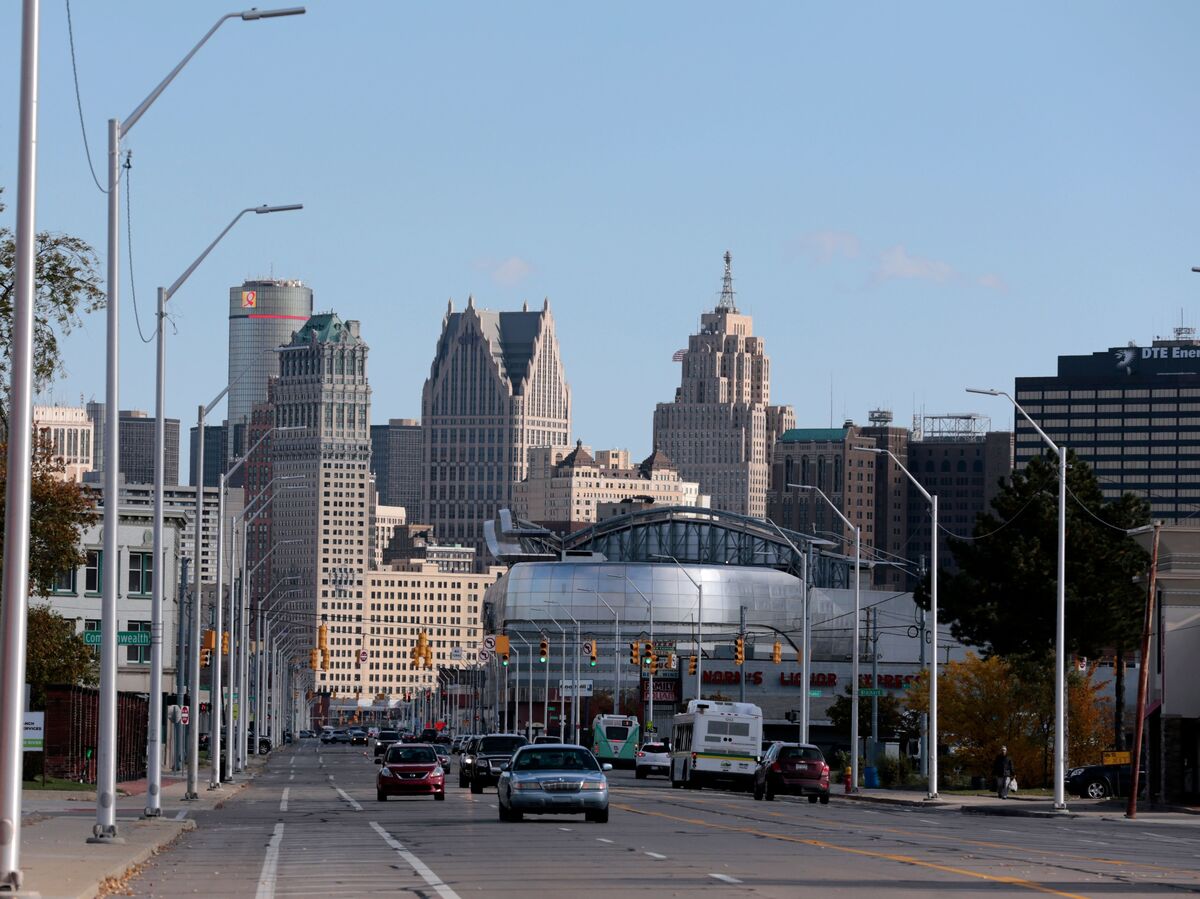 The coronavirus has taken a hatchet to municipal budgets everywhere, forcing cities and towns to lay off librarians, parks workers and even first responders like police and firefighters.

From big cities like Detroit to small towns like Ogdensburg, N.Y., workers are being furloughed, programs are being cut and major capital projects are being shelved.

About Half Of U.S. Homes Lost Wages During Pandemic, Census Bureau Finds

Houston, which has been hard hit by the drop in oil prices, is grappling with a sharp drop-off in sales tax and fee revenue that has left the city with a deficit of almost $170 million.

"This virus has had a much deeper adverse impact on the city of Houston than Harvey did, when more rain fell on this city than any other city in the history of the country," says Mayor Sylvester Turner.

Nationwide, almost a million government workers were laid off in April alone, according to the Labor Department, and the numbers are almost certain to climb, as sales and income tax revenue dwindles.

"We will see an intense drop-off in sales tax and especially in your income tax collection between now and November, December and certainly we're looking two years out," says Emily Swenson Brock, director of the Federal Liaison Center at the Government Finance Officers Association.

While many cities have tried to spare first responders from job cuts, the International Association of Fire Chiefs says nearly 1,000 firefighters have been laid off and projects that 30,000 positions could eventually be affected.

The downturn for cities has been as sudden as it is severe:

Big cities like these have been able to tap into an unprecedented amount of federal aid, including a $500 billion short-term lending facility created by the Federal Reserve, and $150 billion in money from Congress, under the CARES Act.

Smaller cities aren't eligible for the programs, unless their states choose to pass on some of the money to them, Brock says.

With restaurants and stores closed, Newport News, Va., has seen a sharp drop-off in sales tax revenue and has had to cancel big capital projects like the construction of a downtown parking garage.

"You know we can't jeopardize our safety services like a fire and police, so we have to make sure those things are in the forefront before we look at projects on the wish list," says Mayor McKinley Price.

Projects like these are meant to help lure businesses into the city, and canceling them could hurt the city's economy long-term, he says.

"So it's kind of a domino effect when you start seeing things like that decrease," Price says.