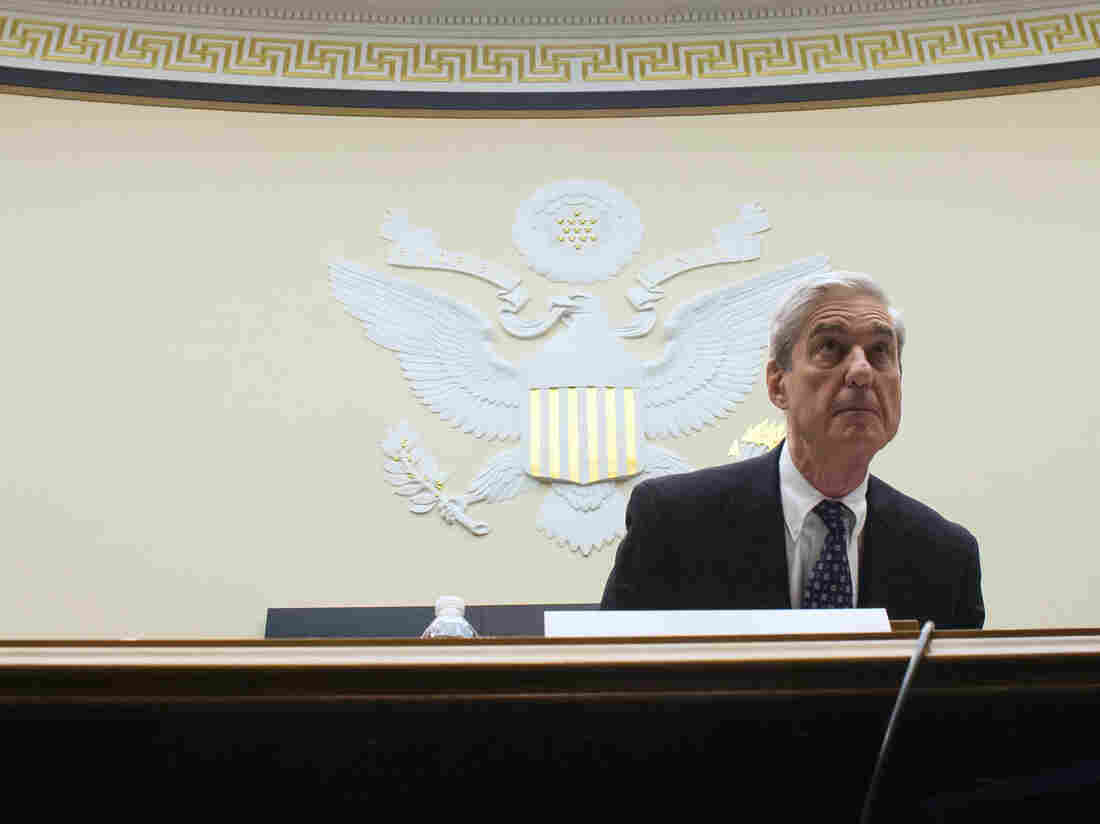 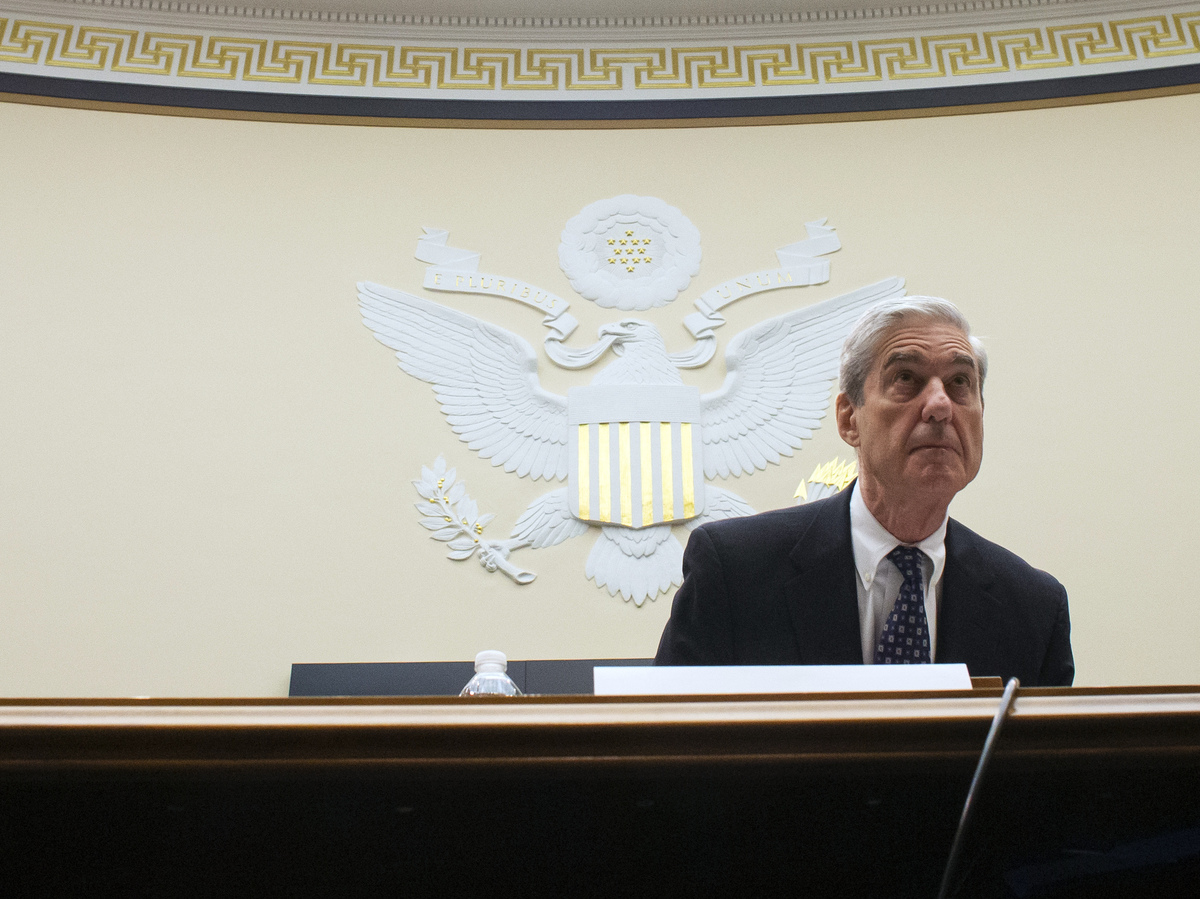 The U.S. Supreme Court has temporarily blocked a lower court order requiring the Trump Justice Department to turn over to the House Judiciary Committee secret evidence compiled by the grand jury during the investigation by special counsel Robert Mueller last year.

The withheld evidence was first requested more than a year ago, prior to the beginning of formal impeachment proceedings against President Trump and his acquittal by the Senate this past February.

Two lower courts ordered the evidence turned over to the House Judiciary Committee. The lower courts said that grand jury records are court records, not just Justice Department records, and that similar records in the past have been turned over to Congress as part of impeachment investigations.

The Trump administration, as it has in every other case involving Trump records and investigations, appealed to the Supreme Court, contending that the case presents "serious separation of powers concerns" that should be examined by the high court.

The House, in a Supreme Court filing this week, told the justices that the information is still relevant to an "ongoing investigation" and could even lead to new impeachment charges against Trump.

Mueller's April 2019 report stopped short of determining whether there had been any obstruction of justice in the course of the Russia investigation. Attorney General William Barr did allow House Judiciary Committee members to review material that had been redacted from the publicly released version of the report.

But Barr refused to allow the committee access to evidence the department considered to be grand jury material.

"Those redactions bear on whether the president committed impeachable offenses by obstructing the FBI's and Special Counsel's investigation into Russian interference in the 2016 election and his possible motivations for doing so," the House said in its filing this week.

The House went on to request that the Supreme Court leave the lower court orders intact or, in the alternative, it asked the court to decide before the end of this term whether it will accept the case for review.

The Supreme Court ordered the Trump administration to file a formal appeal by June 1. That could give the court time to grant review by July, when it likely will recess for the summer. Even if the court agrees to hear the case, it almost certainly would not be until October at the earliest, meaning there would be no decision until after the election.