Margo Price Is 'Perfectly Imperfect At The Ryman'

Margo Price Is 'Perfectly Imperfect At The Ryman' 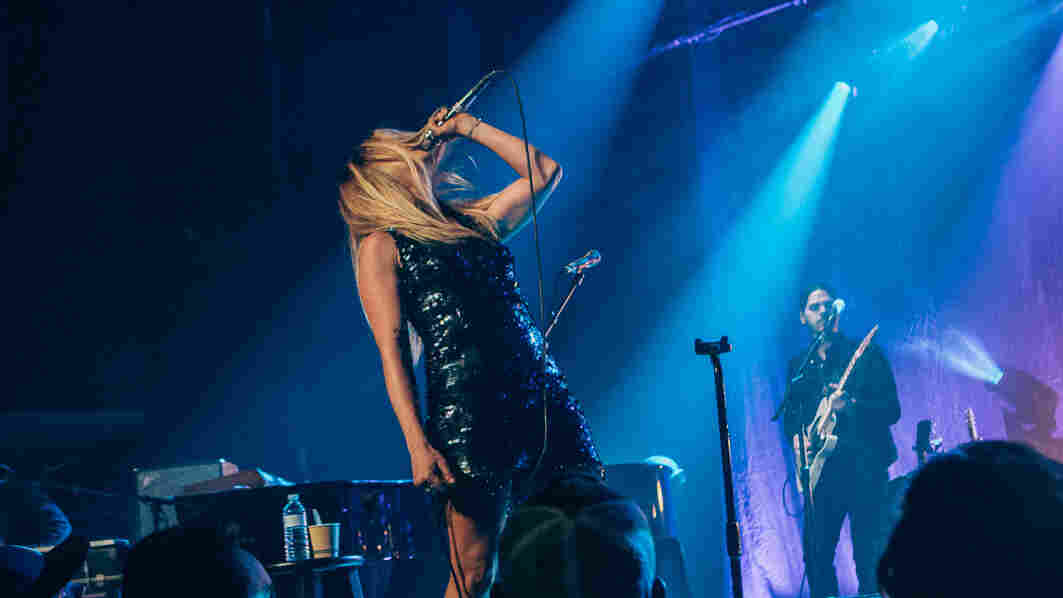 Margo Price performing at the Ryman Auditorium in Nashville, Tenn. in May 2018. Chris Phelps/Courtesy of the artist hide caption 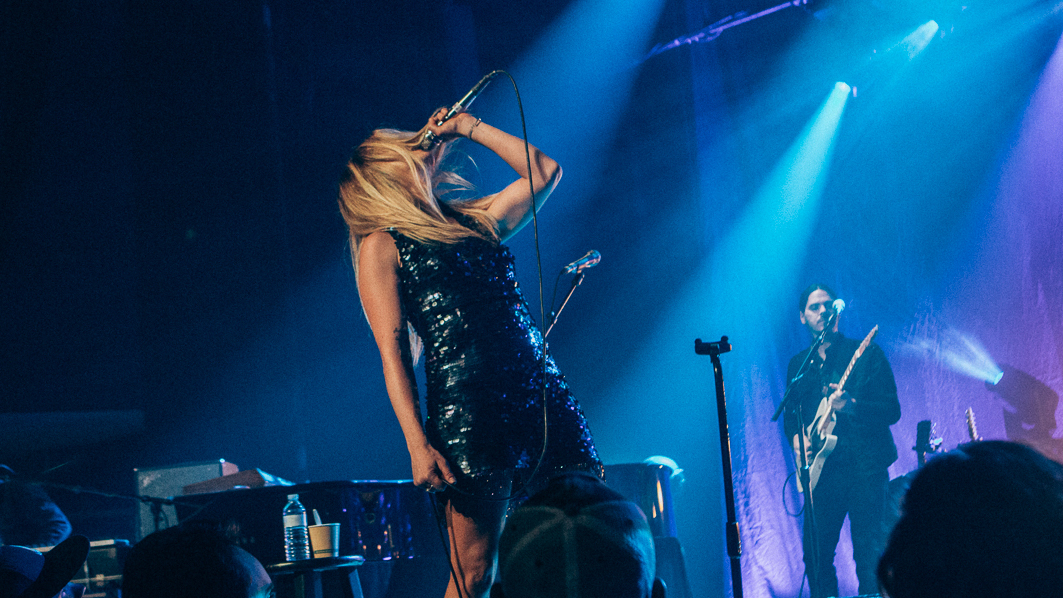 Margo Price performing at the Ryman Auditorium in Nashville, Tenn. in May 2018.

Chris Phelps/Courtesy of the artist

In a world starved of roars of applause, hollers from excitable concertgoers and the warm, worn acoustics of venerated music venues, Margo Price has shared a relic of times gone by with her new live album, Perfectly Imperfect at The Ryman.

Released on the second anniversary Price's sold-out, three-night 2018 residency at the famed Nashville venue, the record's eleven tracks include re-imaginings of early hits, including a medley of 2015's "Hurtin' (On The Bottle)" that ties in Merle Haggard's "I Think I'll Just Stay Here and Drink" and Willie Nelson's "Whiskey River" to a 'waltzed' rendition version of 2017's "A Little Pain."

The album has been released exclusively on Bandcamp to benefit the MusicCares COVID-19 Relief Fund, and is accompanied by a video for "All American Made," the title track from Price's sophomore album.

While the title notes the oft-unavoidable imperfections of live performances, Perfectly Imperfect at The Ryman is a triumphant time capsule, marking Price's arrival as a Nashville giant and one of Americana's brightest contemporary acts.

From the funk-tinged "Weekender" to tender album closer "World's Greatest Loser," from Price's 2016 debut Midwest Farmer's Daughter, Price's performance is unyielding and sentimental, swaying between classic backroad sensibilities and odes to the country greats, with a dynamism that has made Price into a leading light in the new era of country music.

Perfectly Imperfect at The Ryman comes ahead of Price's now-postponed third studio album, That's How Rumors Get Started, which was initially slated for release on May 8 but was pushed back due to concerns related to coronavirus.