Accessibility links
Stream Carly Rae Jepsen's New Album, 'Dedicated Side B' After hinting at a new "B-side" collection over the weekend, the Canadian pop star released the album Thursday morning.

Carly Rae Jepsen Releases 'Dedicated Side B,' The Album We All Needed

Carly Rae Jepsen Releases 'Dedicated Side B,' The Album We All Needed 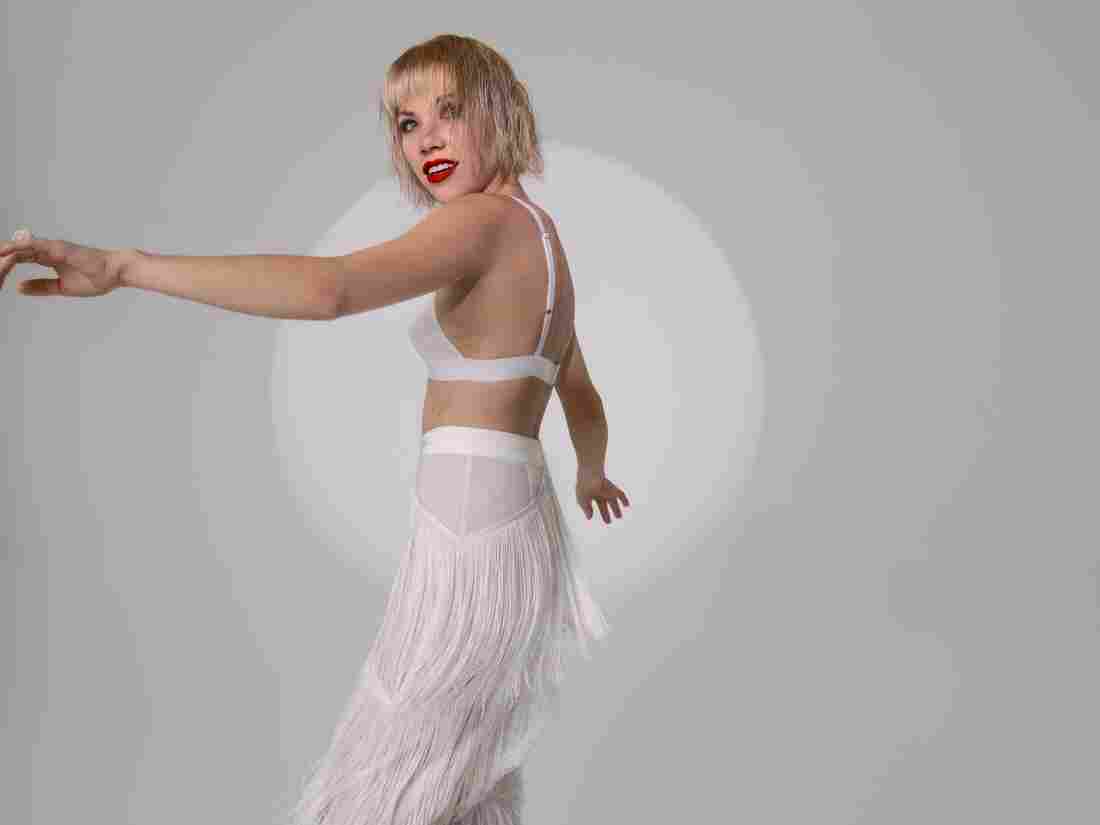 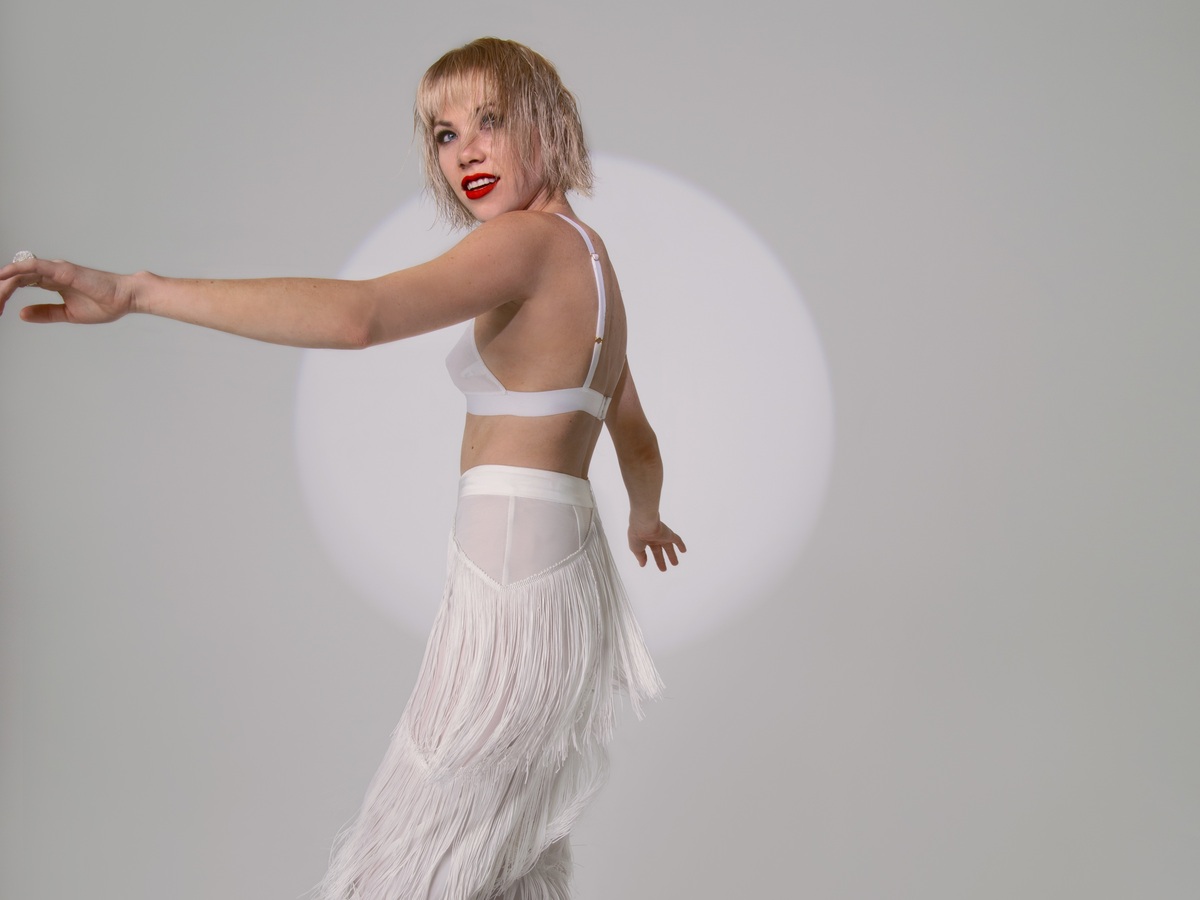 Natalie O'Moore/Courtesy of the artist

If there was ever a time when the world as a whole could use the rush of pure joy that accompanies a new Carly Rae Jepsen album, it's now. Thankfully, the reigning Canadian queen of pop delivered, releasing Dedicated Side B, a counterpart to 2019's Dedicated, this morning via Spotify and Apple Music.

Jepsen sent her fans into a frenzy of speculation with a video posted to her Instagram and Twitter on Sunday, celebrating the anniversary of Dedicated. The clip closed with a flash of just the letter "B," which fans took as a hint that — just as she'd followed 2015's E•MO•TION with E•MO•TION Side B in 2016 — the artist had new music to share. She more or less confirmed those theories with another video Wednesday evening.

Like her previous "B-sides" collection, the album feels like much more than a compilation of outtakes from her last release. Dedicated Side B could have easily functioned as a stand-alone record, with a fresh batch of exuberant, lovestruck choruses to get lodged in your head all summer. Early standouts on that front include "This Is What They Say," "Stay Away" and "This Love Isn't Crazy").

There are also a few more chilled-out tracks, like "Heartbeat," "I Don't Hate California After All" and "Comeback," which includes a rare guest feature: Bleachers, the project of omnipresent producer and songwriter Jack Antonoff, joins the track on backing vocals.

Receiving a new collection of Jepsen songs while in quarantine is both a blessing and a curse. On the one hand, it can be frustrating to listen to her always perfect dance pop on the eve of a summer likely to be short on dance parties. On the other, no one makes music for dancing like nobody's watching or singing along in the shower like Carly Rae Jepsen.