Accessibility links
North Carolina Health Official Warns On Republican Convention Dr. Mandy Cohen said mass gatherings like the Republican convention will be a "very big challenge" if COVID-19 cases continue to increase in the state, as they are currently.

Top North Carolina Health Official: GOP Should 'Plan For The Worst' For Convention

Top North Carolina Health Official: GOP Should 'Plan For The Worst' For Convention 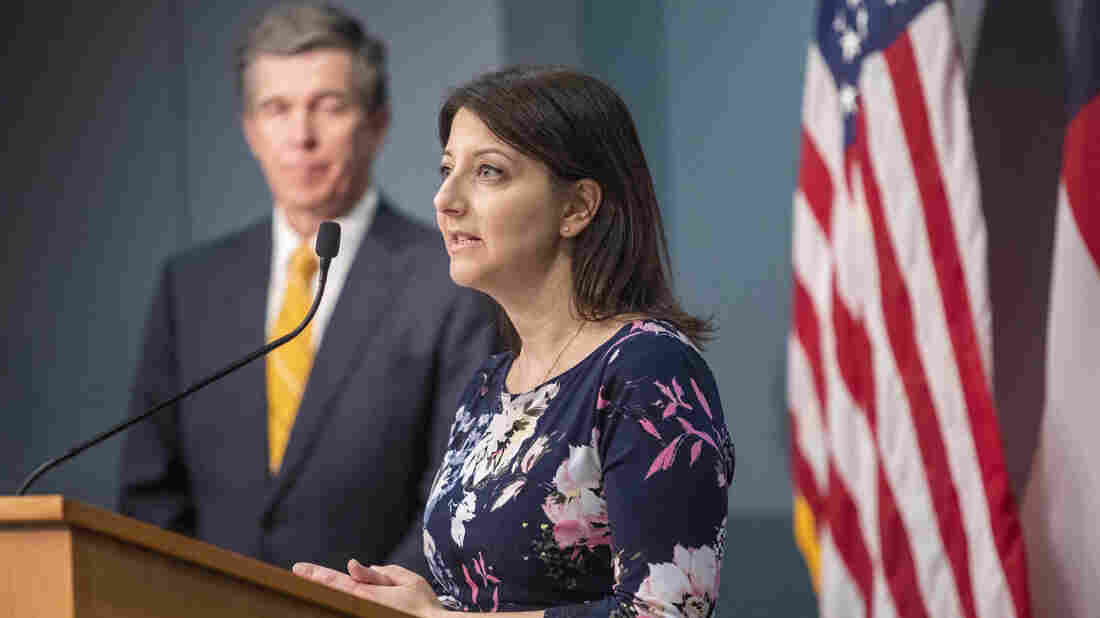 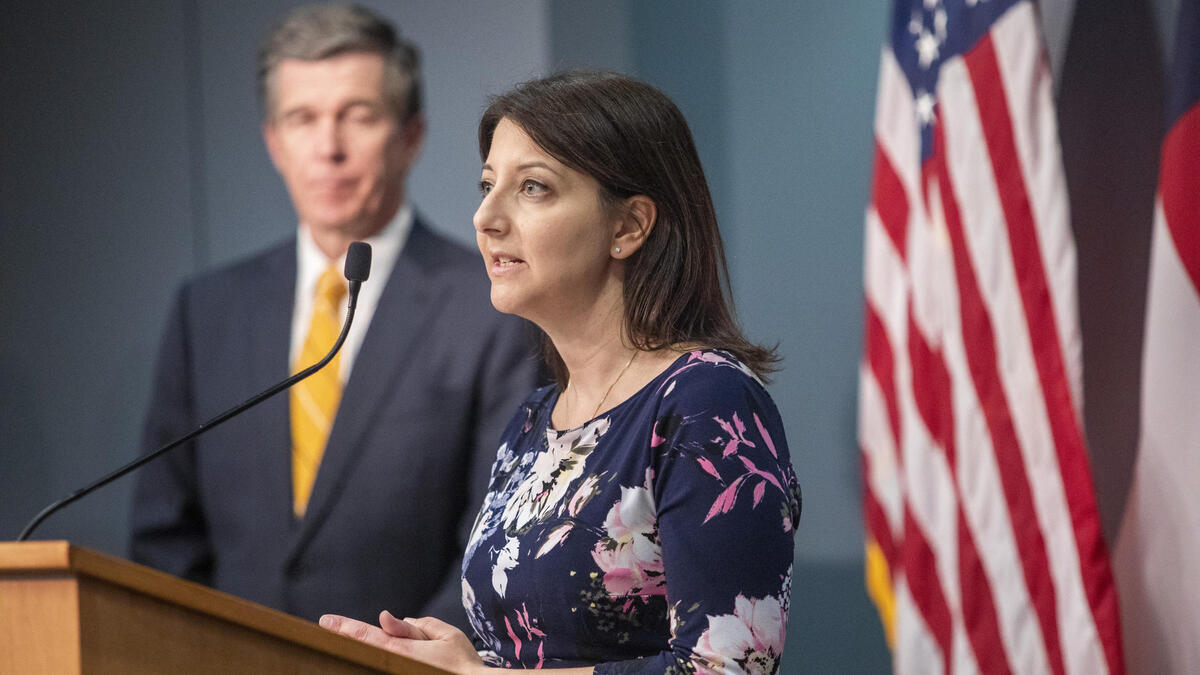 North Carolina's health and human services secretary says the Republican National Committee should "hope for the best, but plan for the worst" when it comes to having its convention in Charlotte in August.

In an interview with WFAE, Dr. Mandy Cohen said mass gatherings will be a "very big challenge" if COVID-19 cases continue to increase in the state, as they are currently.

"I think it's my advice to many entities, which is to have options, have scenarios," she said. "Because we don't know where we're going to be. I think you should hope for the best and plan for the worst."

North Carolina will enter Phase 2 of its reopening Friday, with more businesses allowed to open. But that phase is stricter than originally planned. For instance, gyms and bars will remain closed. And there is still a limit of 10 people on indoor gatherings.

GOP Officials Say They're Expecting 50,000 In Charlotte For Republican Convention

RNC Chair Ronna McDaniel said last week that convention planners are preparing for a normal event, and a Saturday news release from the RNC signifying 100 days until the convention said it still expected 50,000 people.

But McDaniel said that the first week of July will be a critical period for planners. If state public health mandates are in place that would require an altered convention, the GOP would then begin working to modify its convention.

She said the GOP could break the event into smaller venues and left the door open to holding parts of it outside.

The Republican convention's Charlotte host committee, which must raise $70 million to bring the event to the city, said Thursday that its "advanced planning and thorough organization have kept us ahead of schedule, and we will continue to plan while following local and state guidelines."

The order creates an exemption to the ban on indoor mass gatherings with more than 10 people, allowing for "entertainers, performers and athletes, along with coaches, training, support and broadcast staff."

Cohen said the provision was included to allow venues to hold events that could be broadcast or streamed on the web.

For the RNC, delegates inside the arena would be considered as spectators.

That means that if the RNC were held in June, there would only be 10 delegates allowed inside the arena.

It's possible that Phase 2 could be relaxed, or the state could enter Phase 3, which would allow more people to gather at one time.

But Cohen said she's uneasy with any mass gathering this summer.

"If we continue to see our numbers go up and we aren't in a different position, then mass gatherings are going to be a very big challenge," she said.

The number of COVID-19 patients in North Carolina is still increasing, though Cohen has said the state can move forward with a slow reopening because its testing capacity has increased and its hospitalizations are mostly level.

The Democratic National Committee has said it may hold a virtual convention from Milwaukee. Its convention is scheduled to start Aug. 17, after being pushed back a month because of the pandemic.

McDaniel has said the GOP will have an in-person convention.

In an interview with the Washington Examiner last week, President Trump said he hopes the Charlotte convention will be held as planned.

But he accused Cooper of "playing politics" by reopening the state slowly.

The president continued: "To me that's politics. They think it's a bad thing for me if they delay the opening. I think it's bad for them. And you have people protesting outside, and those people like Trump."

A version of this story was first published by member station WFAE.