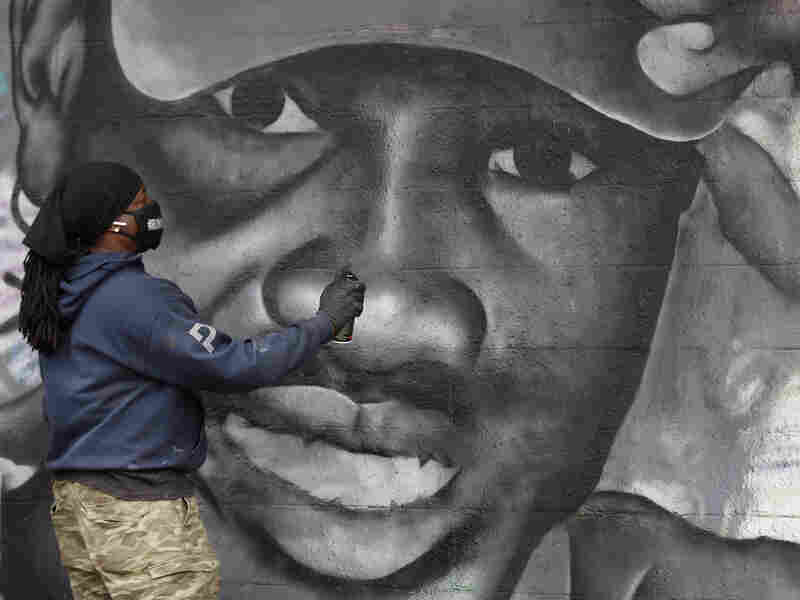 Theo Ponchaveli paints a mural of the likeness of Ahmaud Arbery in Dallas earlier this month. Arbery's killing in February in Georgia ignited anger and protests. Tony Gutierrez/AP hide caption 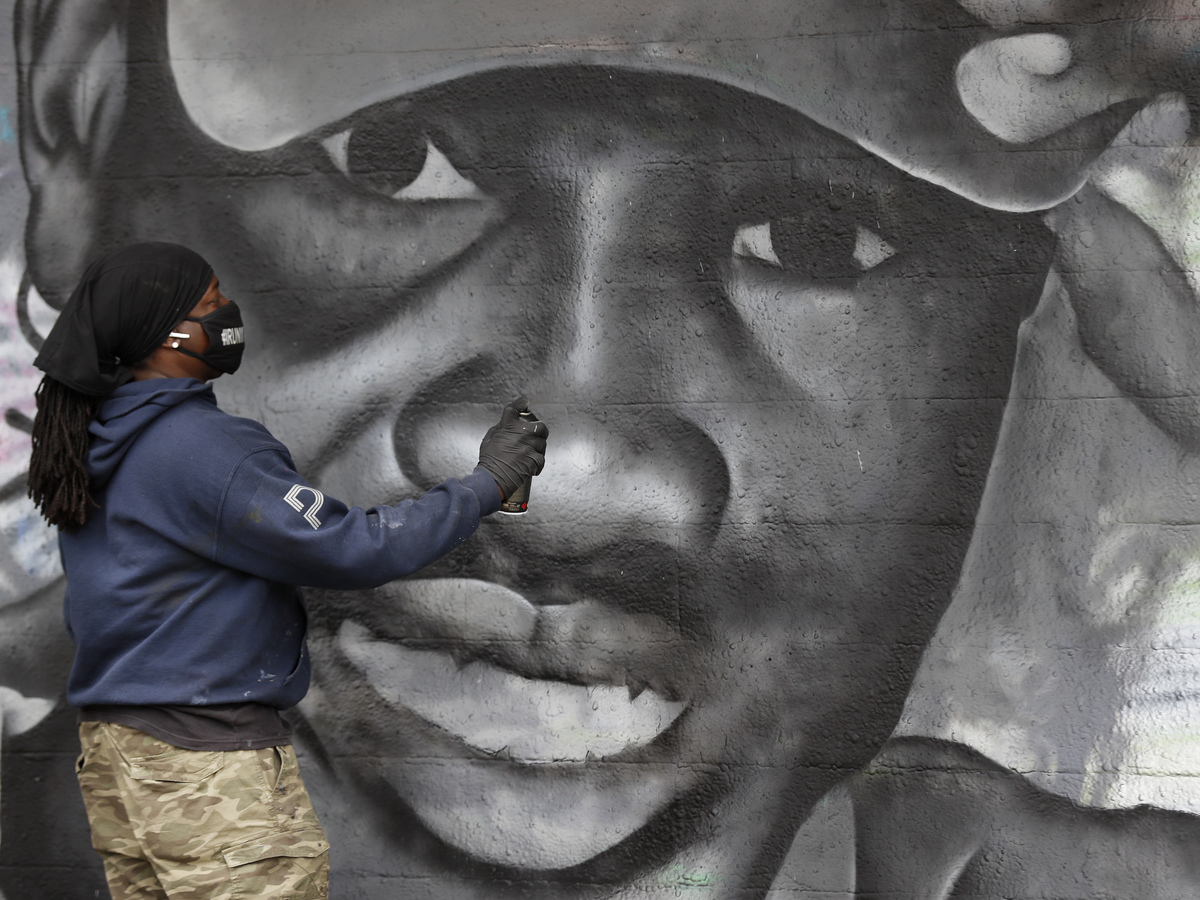 Theo Ponchaveli paints a mural of the likeness of Ahmaud Arbery in Dallas earlier this month. Arbery's killing in February in Georgia ignited anger and protests.

The man who filmed video of the fatal shooting of Ahmaud Arbery in February has been arrested, the Georgia Bureau of Investigation said Thursday. William "Roddie" Bryan Jr. is charged with felony murder and criminal attempt to commit false imprisonment.

Bryan, 50, recorded the video that ignited anger and protests in the Brunswick, Ga., area earlier this month. It shows Arbery, who is black, jogging down a residential street, two white men confronting him, and the ensuing struggle.

Three gunshots are fired before Arbery falls to the ground.

The other two men in the video, Gregory and Travis McMichael, were arrested two days after the video became public, once the GBI took over the case. They were both charged with murder and aggravated assault. 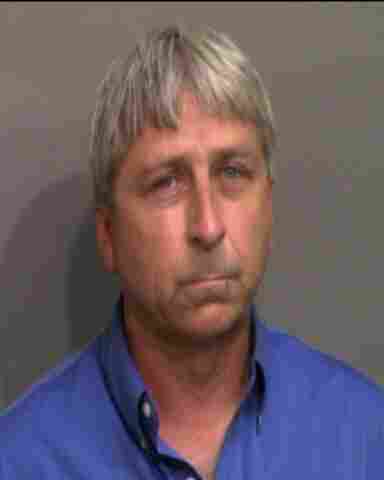 Even as supporters of Arbery's family celebrated those arrests, they called for Bryan to be arrested as well, alleging he was involved in the Feb. 23 fatal shooting. Bryan and his attorney, Kevin Gough, have appeared on television recently and denied any involvement or even any relationship with the McMichaels.

Bryan's name does appear in the police report filed the day of the shooting. Gregory McMichael told police that after he and his son Travis attempted and failed to stop Arbery, "Roddy" tried to intercept him, according to the report.

In a statement, lawyers for Arbery's parents said the family was "relieved" to learn of Bryan's arrest.

"We want anyone who participated in the murder of Mr. Arbery to be held accountable," they said.