Accessibility links
Rob Zabrecky On Magic, Possum Dixon And Riding The Nirvana Grunge Wave : World Cafe Not only was he was the rock and roll leader of Possum Dixon, but he's a world class magician, storyteller and now author with his 2019 memoir, Strange Cures, which explores his life and a very untold side of LA. 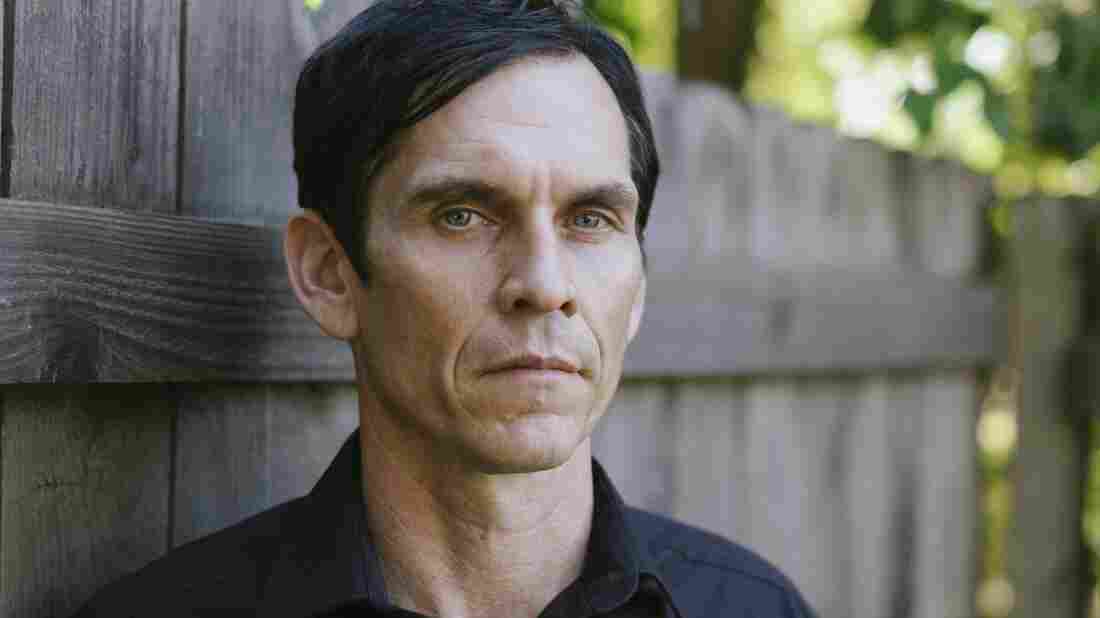 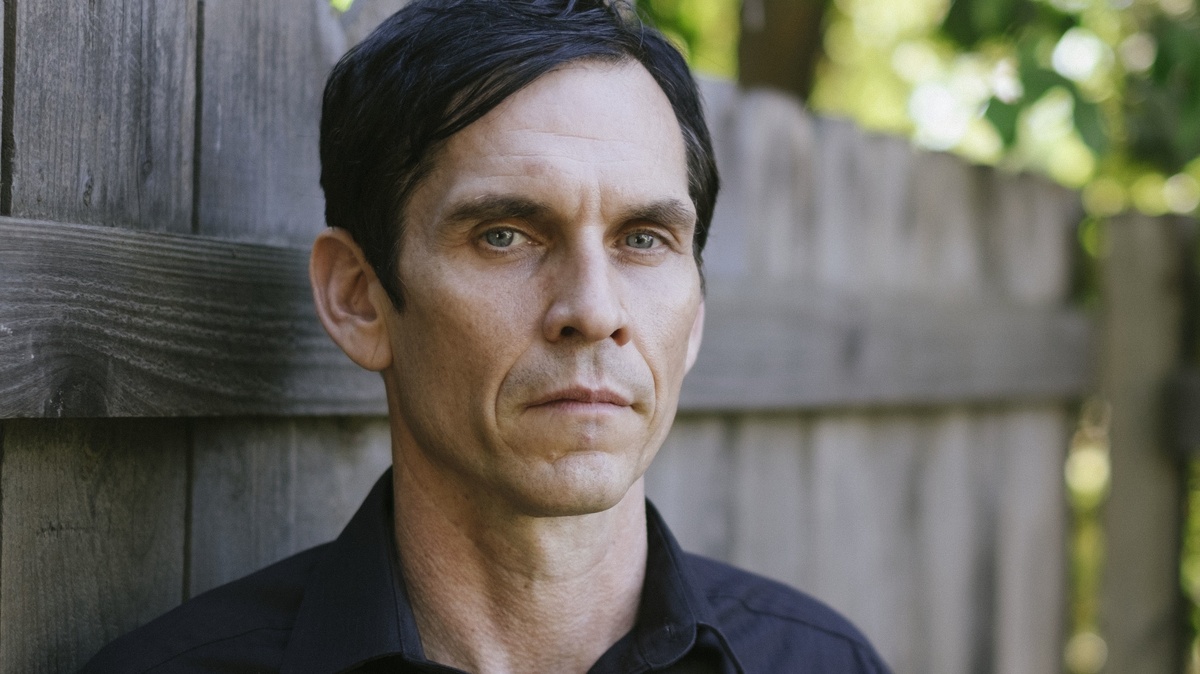 Billy Baque/Courtesy of the artist

Let me set the scene: It's 1989 in Los Angeles and a little-known band called Possum Dixon, fronted by our guest Rob Zabrecky, is developing a buzz in the local music scene. Grunge rock, already bubbling up out of Seattle, is about to explode. Fat on the success of the promise of grunge, Possum Dixon found itself in the middle of an A&R war and was signed by Interscope Records. But after several years of touring, Rob had an epiphany. He stumbled into a magic store in Baltimore, and got set on the path for a career change.

For the last 20 years, Rob has been a world-class magician, storyteller and now author, after publishing his 2019 memoir, Strange Cures. We explore his curious journey, the untold side of LA and the moment on stage that he got hooked on the idea of performing magic in this Sense of Place edition of World Cafe.