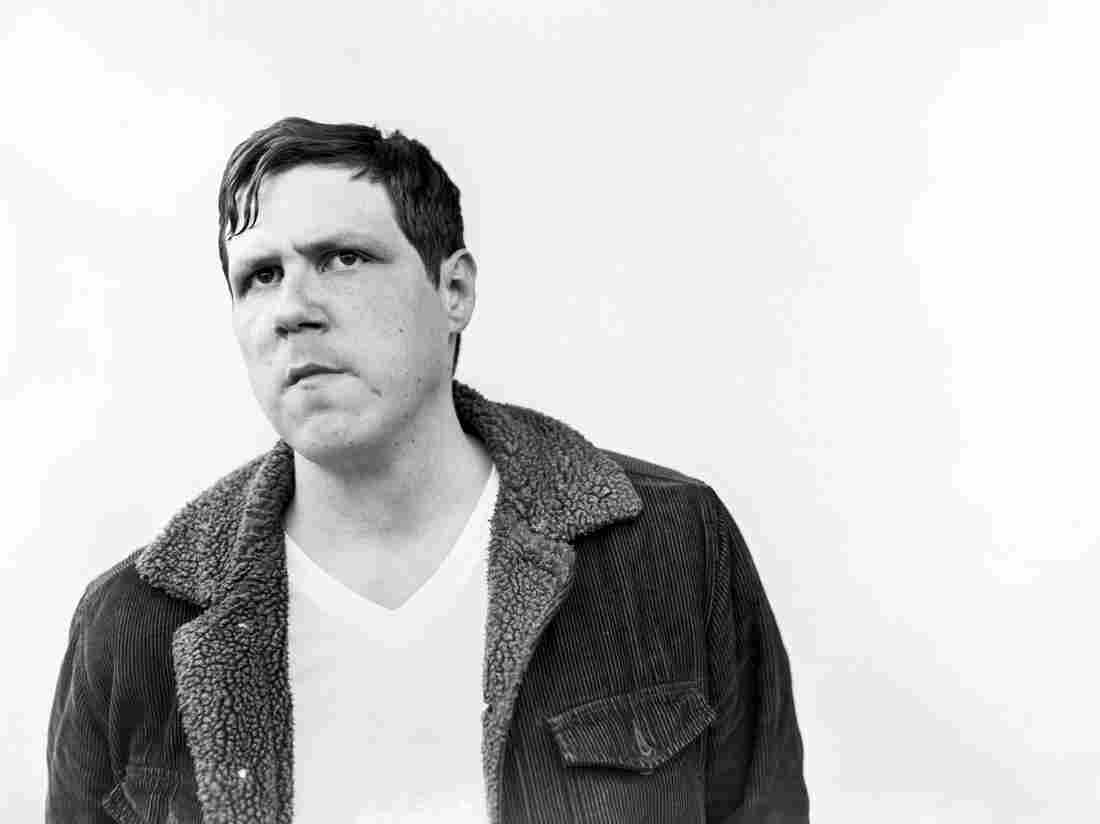 Damien Jurado released What's New, Tomboy? at the start of May, and says he's already written three new albums while stuck at home over the past two months. Cary Norton/Courtesy of the artist hide caption 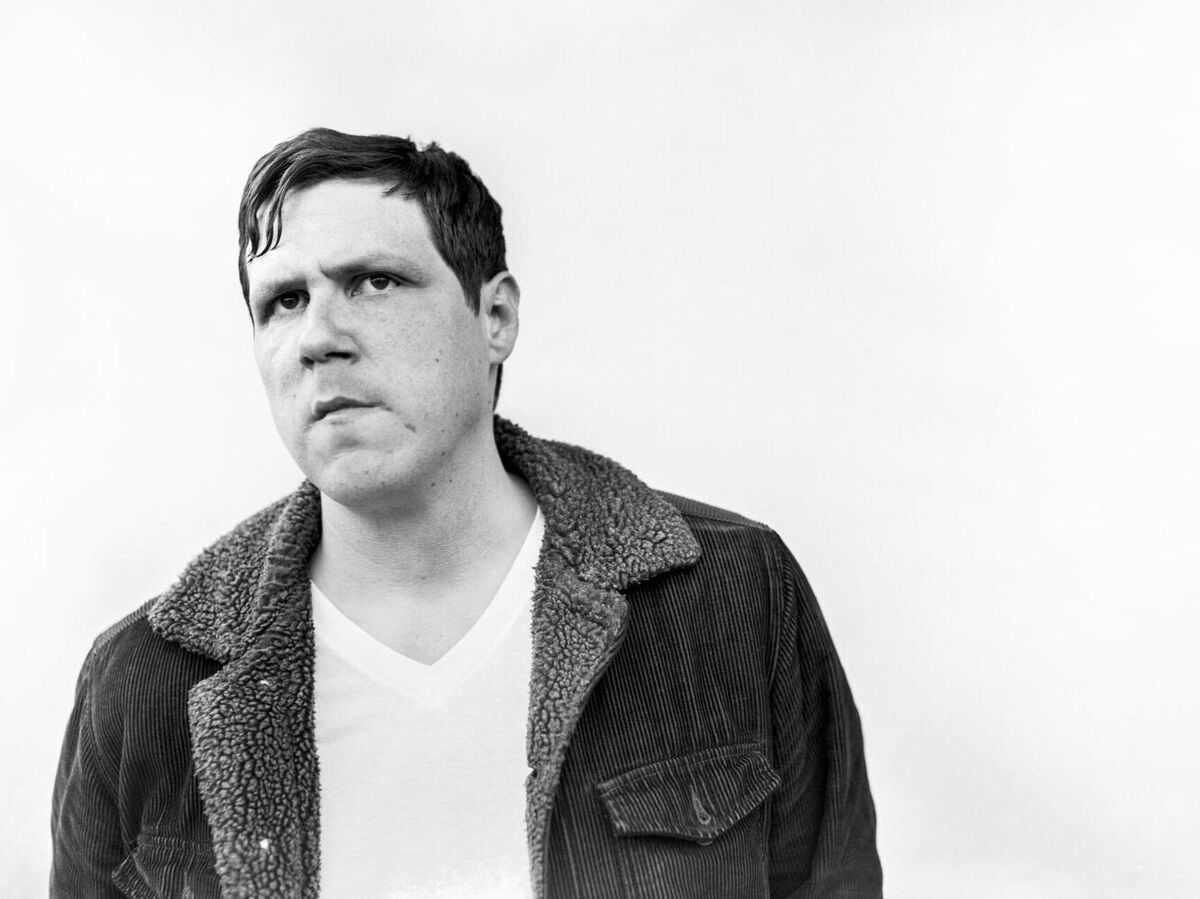 Damien Jurado released What's New, Tomboy? at the start of May, and says he's already written three new albums while stuck at home over the past two months.

Cary Norton/Courtesy of the artist

Damien Jurado will admit he has a bit of an addictive personality. In the past two months while stuck at home in Washington state, he's channeled that energy into songwriting. Jurado says he's already written three distinctly different albums in isolation, and that's on top of What's New, Tomboy, the record he already had in the can and that just came out on May 1.

"I don't know what moderation is," he explains.

Over a 15-album, nearly 25-year career, Jurado has built a devoted fan base that includes such fellow musicians as Jason Isbell and Nathaniel Rateliff. He got his start in Seattle in the 1990s, when grunge was in its heyday, with a much quieter sound that he says he doesn't try to overthink.

The songs that he's created have inspired other musicians, including fellow singer-songwriter Courtney Marie Andrews, who played in Jurado's touring band.

"Some of his songs should be in the American Songbook," she says. "He's kind of like this cult figure, but I feel like he should be more widely lauded because he's such a great songwriter."

In his songwriting process, Jurado says his lyrics don't have to make sense to him. It's more about making sure they are packaged right in the music.

"I've always said I feel like a mailman," he explains. "I'm not responsible for what I'm delivering here, but I'm gonna damn sure do my job and deliver it right."

Kristian Matsson, better known by his stage name The Tallest Man on Earth, remembers watching Jurado open for him at Royal Albert Hall in London four years ago.

"He starts to sing — and I'm not exaggerating here, because it had also been a very stressful day before that and a lot of nerves, "Matsson says, "and he had started to sing and I started to cry standing side-stage," Matsson says.

Damien Jurado has worked with a number of producers over the course of his career, but in 2010, he hooked up with Richard Swift. In a 2015 interview with Iowa Public Radio, Jurado said Swift had a very different process from his other producers.

"I show up. I sit in a chair. There's one microphone. I play the songs front to back," he says. "He almost took this sound and it was like Silly Putty and he just stretched it."

"He would call me about really intense personal matters, with his family or his own personal struggles with anxiety," he says. "I remember getting calls from him in like mid anxiety attack"

Swift died two years ago of complications related to alcohol addiction. Jurado remembers one of their last conversations, when he'd finished a batch of songs and it was time to get back in the studio.

For now, equipped with the confidence he gained from Swift, Jurado is content in isolation. He says he's not too worried about when he'll be able to get back on the road, because when he does, he'll have a lot of new material for his fans.

"And depending on how long this goes, who knows what I'll be left with at the end of this," Jurado says.