Accessibility links
Finding The Best Doctor For You : Hidden Brain Far from being "the great equalizer," COVID-19 has disproportionately sickened and killed African Americans and Latinos in the U.S. Many of the reasons for these inequalities reach back to before the pandemic began. This week, we return to a 2019 episode that investigates a specific source of racial disparities in medicine and beyond—and considers an uncomfortable solution.

36:17
People Like Us: How Our Identities Shape Health And Educational Success 36:17 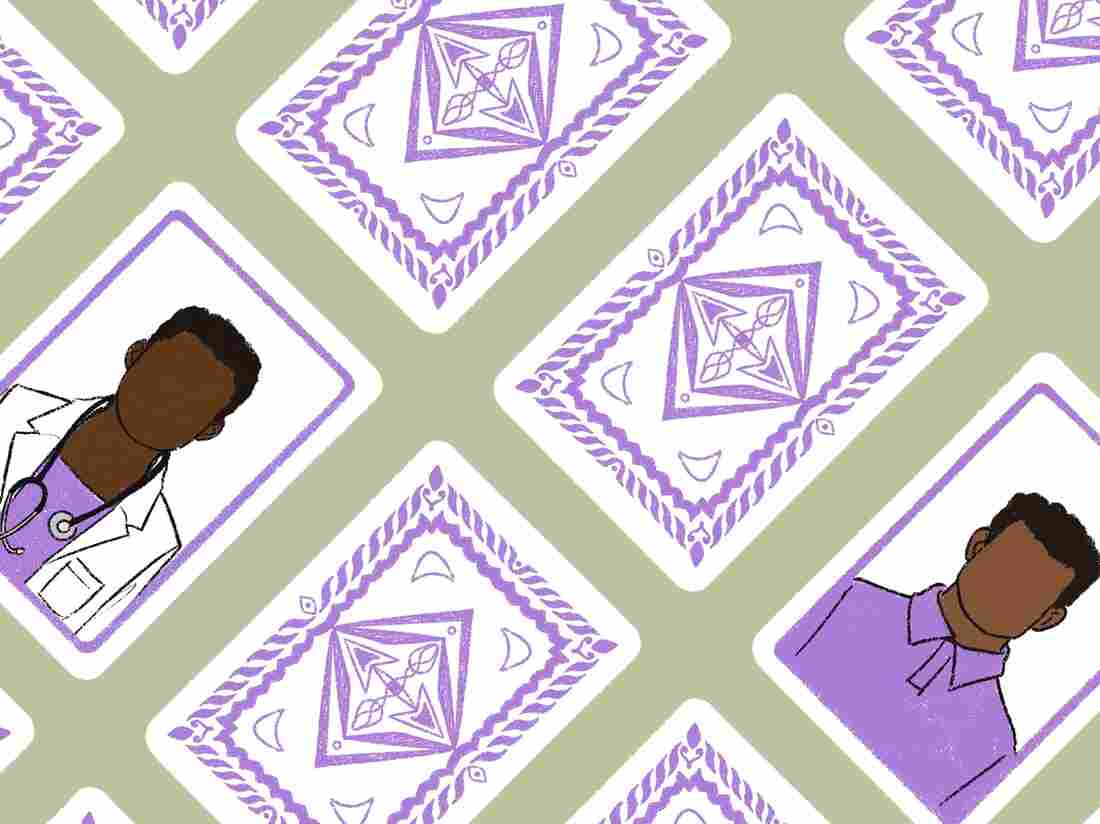 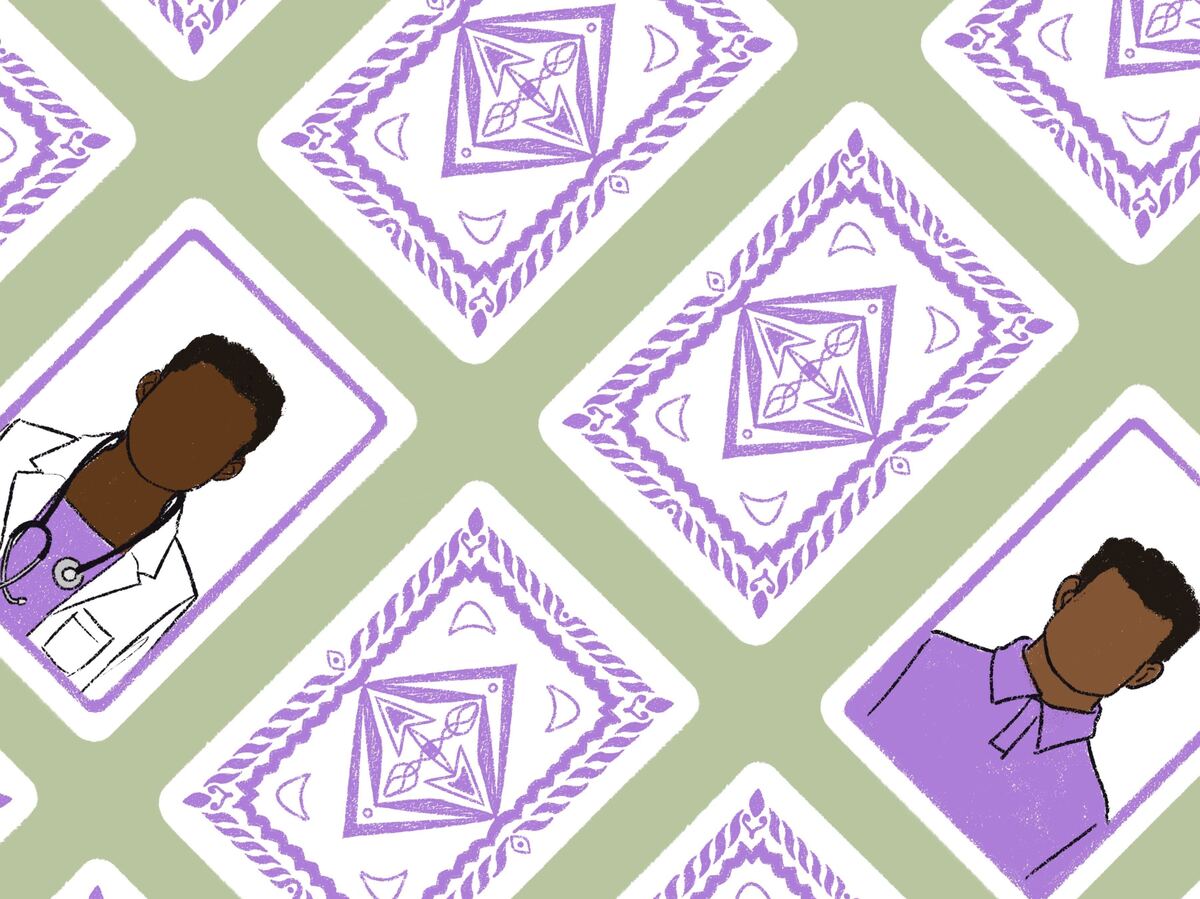 A recent study found that black doctors were more effective than non-black doctors at convincing black men to use preventative health services.

A visit to a new doctor can be a stressful experience. You know the feeling. Sitting in a cold exam room, naked save for a flimsy gown, waiting for a stranger to poke and prod you. When the doctor finally enters, most of us are looking for signs that we can trust this person, that they are going to help rather than harm us.

So what is it that makes us trust doctors enough to allow them to stick needles in our skin or put us on a diet? That's what Owen Garrick wanted to know. He's a doctor and researcher in Oakland, California, and has been trying to improve health outcomes for black men. Black men have the lowest life expectancy of any major demographic group. Owen says they are dying of preventable or chronic diseases like prostate cancer.

"It's not just prostate cancer; it is cardiovascular disease, it is stroke, it is diabetes."

Owen and his colleagues wondered what it would take to get black men to go to the doctor for preventative care. They had a hunch that race might be a factor. So they ran a field study to try to answer one simple question:

Will black men take more preventative care services if they are randomly assigned to a black doctor?

They recruited men from barbershops and flea markets around Oakland. About 600 agreed to go to a clinic for a checkup.

The study found that black men assigned to a black doctor did accept more preventative services. And not by a little — by a lot.

The black doctors were about 50 percent more successful than non-black doctors at getting their patients to agree to invasive tests for diabetes and the flu shot. When it came to cholesterol screening, they were 72 percent more effective.

The real-life implications could be huge. If people in the real world responded as they did in Owen's study, the gap between blacks and whites in cardiovascular disease outcomes might shrink by nearly 20 percent.

"That could be 20 percent of people living to see their grandkids graduate from college and high school," Owen says. "That's how I think about it."

This week on Hidden Brain, we travel from medical clinics to school classrooms for a look at how shared identity creates understanding and trust.

"Patient–physician gender concordance and increased mortality among female heart attack patients," by Brad N. Greenwood, Seth Carnahan, and Laura Huang, in Proceedings of the National Academy of Sciences of the United States of America, 2018.

"A Doctor Like Me: Physician-Patient Race-Match and Patient Outcomes," by Andrew Hill, Daniel Jones, and Lindsey Woodworth, 2018.