Accessibility links
Ilhan Omar On Her Memoir And Moving The Needle Toward Progressive Policies Rep. Ilhan Omar has a new memoir about her journey to Congress after fleeing civil war in Somalia. She talked with NPR about her life and her hopes for future coronavirus relief measures.

Listen · 6:42 6:42
Ilhan Omar On Her Memoir And Moving The Needle Toward Progressive Policies 6:42 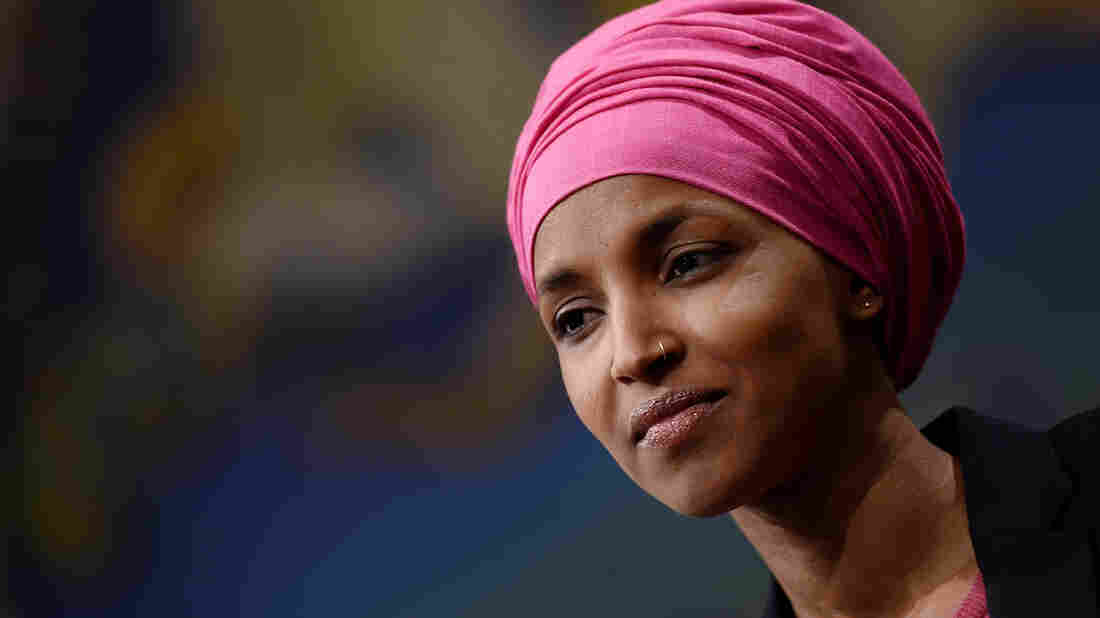 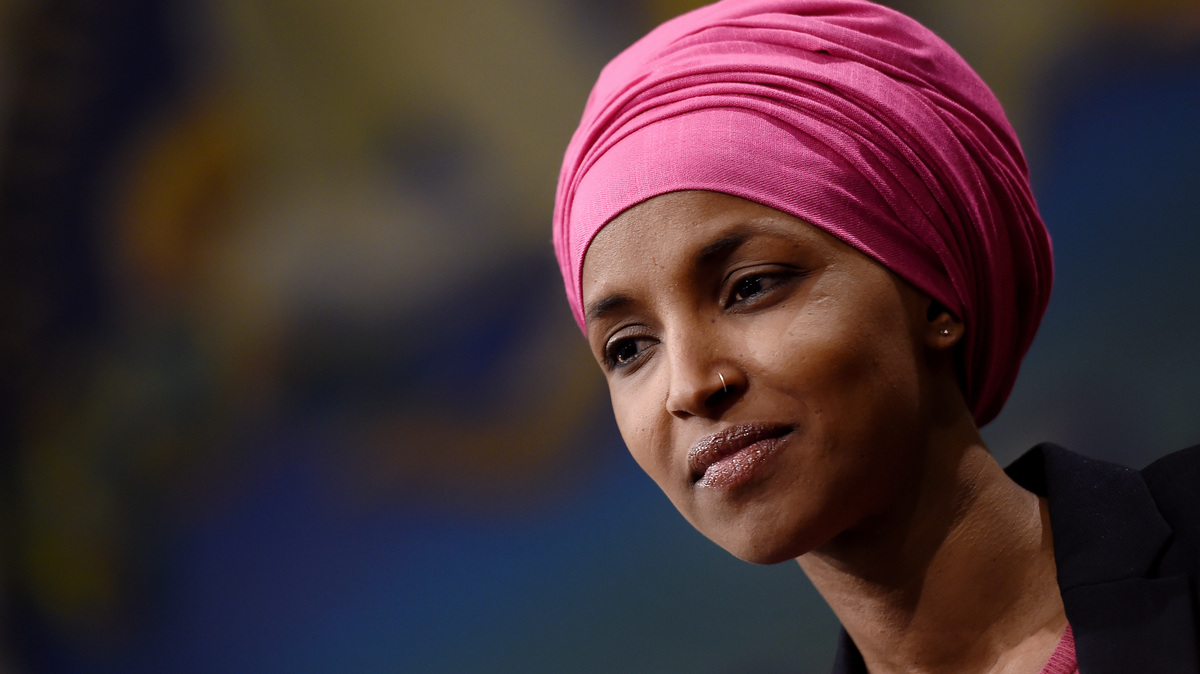 "I wasn't afraid of fighting," Ilhan Omar writes about her childhood in Somalia in her new memoir. "I felt like I was bigger and stronger than everyone else — even if I knew that wasn't really the case."

In This Is What America Looks Like: My Journey from Refugee to Congresswoman, Omar chronicles her childhood in a middle-class family compound in Mogadishu, followed by civil war, four years in a refugee camp, a journey to the United States and ultimately her election to Congress as a Democrat representing Minnesota's 5th district.

Since being elected as one of the first Muslim women to Congress in 2018, Omar has emerged as a progressive and polarizing figure. She has been the target of racist insults, but also drawn criticism for controversial statements of her own.

"I think often times you have to make a choice: whether you'll be a punching bag or you'll be somebody who's strong and stands up for themselves and for others," Omar tells NPR.

She talked with Weekend Edition about Joe Biden and the presidential race, what she wants in future coronavirus relief measures and an unlikely role model.

On the influence of progressives in the Democratic presidential nomination 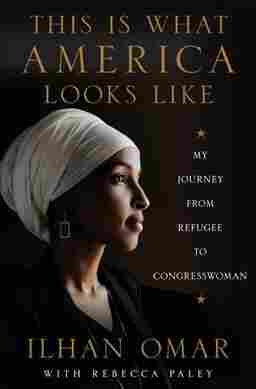 My Journey from Refugee to Congresswoman

We might not have moved the needle on the nomination, but I think we certainly have moved the needle on the national conversation on the particular policies we've advocated for. "Medicare for All" is much more popular than it was before this election cycle, and we're having an honest discussion about canceling student debt. We're talking about economic and social injustices in ways that we haven't before. Taxing the wealthy is not just something that you say and people go, "Oh, my God." It's something that people are now actually debating and thinking about ways to be able to do that.

And to see so many people now running for office with the policy positions that we ran on and continue to advocate for really is a testament on how much we've changed the narrative of what is electable and what is debatable in Congress.

I think it would be really helpful for our party to continue to have diversity as not something we talk about, but something we celebrate and push forward.

... To have somebody who is really connected to the people who have been the backbone of the Democratic Party will help create, I think, the enthusiasm that Biden lacks right now with the majority of the base.

It's interesting, right? Oftentimes, we're told who our heroes can be. And for me, I find it to be inspirational for a woman, when there were really no other women around who were leading, to say, "I can do this." And I think as I think about my own journey, dealing with the ideas that many within my own community had about, "a boy should be the first." I needed to have sort of an inspiration, and obviously, she's left a very dark mark in history. But we can't take away how inspirationally bold she was to believe that she can lead as a woman in her time.

NPR's Hiba Ahmad and Ed McNulty produced and edited the audio version of this interview.