Accessibility links
Trump, Biden Officials Are Already Planning Possible Transition In recent years, Congress has approved laws formalizing the transition process and ensuring there is buy-in from the two major candidates, even at this stage of the campaign.

Listen · 3:50 3:50
Behind The Scenes, Presidential Transition Planning Is Underway 3:50 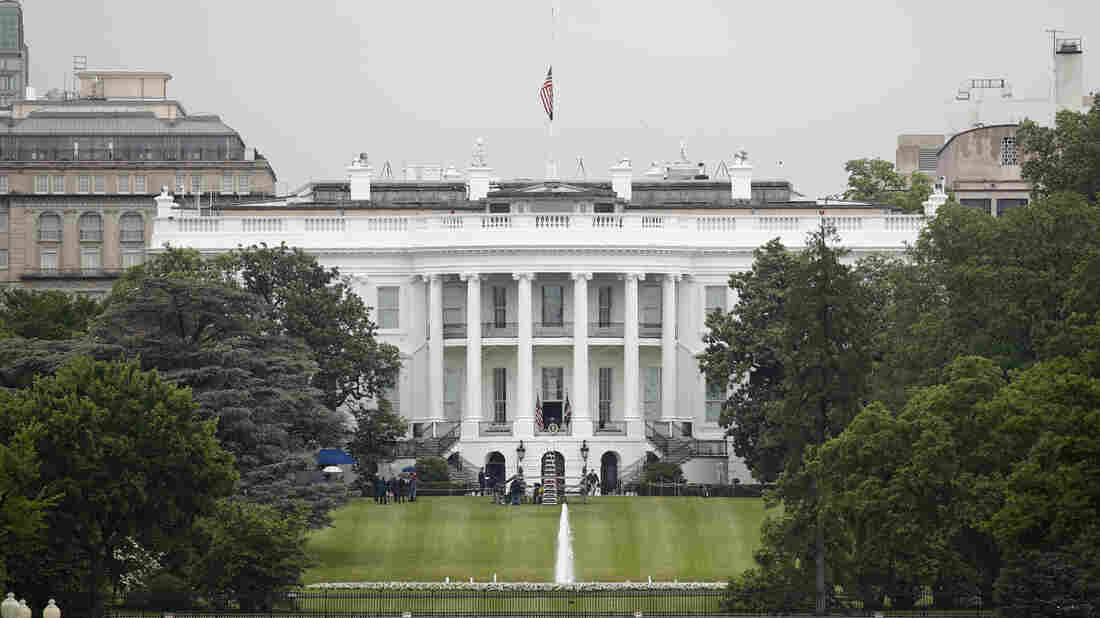 With months to go until the 2020 election, the presidential transition process is already underway. Patrick Semansky/AP hide caption 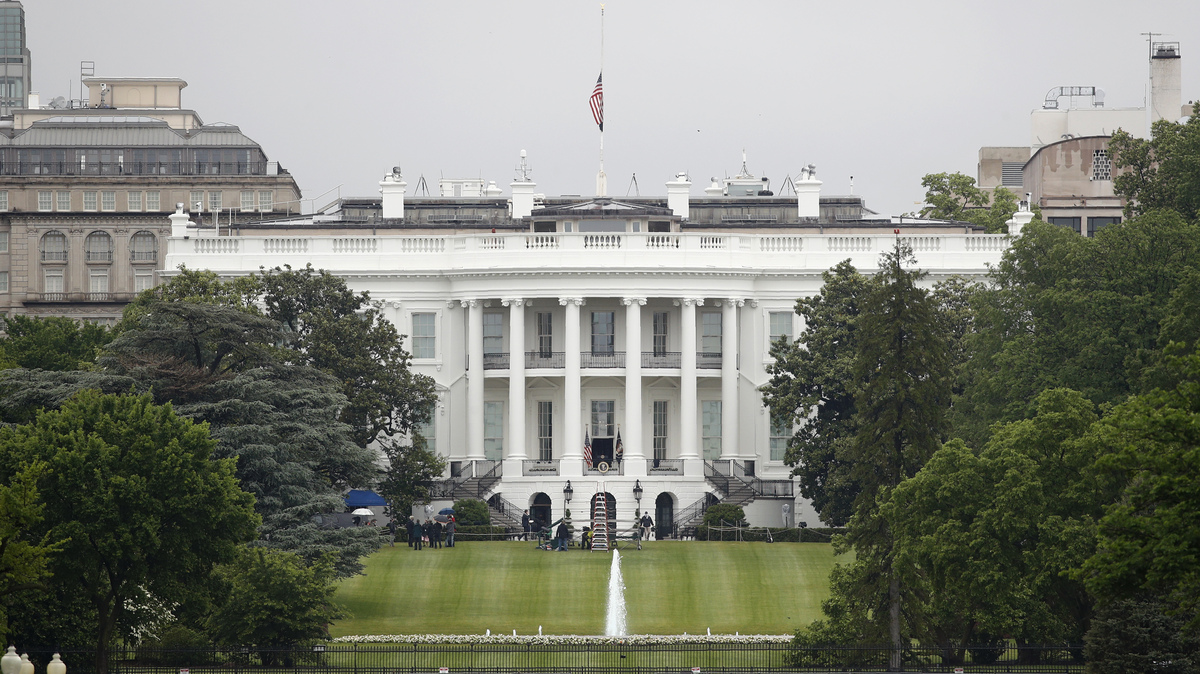 With months to go until the 2020 election, the presidential transition process is already underway.

The 2020 presidential election is more than five months away. So it may seem a bit early to think about — much less prepare for — a possible presidential transition.

But under law, and behind the scenes, that's just what the Trump administration and staffers for the presumptive Democratic nominee, Joe Biden, have begun to do.

In part it's to avoid re-creating the famous scene from the 1972 movie The Candidate, in which the character played by Robert Redford has surprised himself and everyone else by wining a Senate race. On election night, he turns to his campaign manager and asks, "Marvin, what do we do now?"

Chris Lu, executive director of former President Barack Obama's transition in the 2008 presidential campaign, said he and Obama were both aware of that scene and planned accordingly.

"We did not want to be declaring victory on election night in 2008 and not know what the next step was," he says. "And it's one of the reasons we started planning so early."

Lu says the process was a bit different 12 years ago.

"That was during a much different time, where transitions were largely done under the radar," he says. "It was considered unseemly to plan a transition. It was considered measuring the drapes. Now, previous presidential candidates had all planned transitions, but it wasn't done openly."

Since 2008, Congress has approved laws formalizing the process and ensuring there is buy-in from the two major candidates, even at this stage of the campaign.

And no, it's not too early, according to David Marchick, who directs the Center for Presidential Transition.

"A transition project is a huge, huge undertaking, whether President Trump wins reelection or whether [former] Vice President Biden wins," he says.

"If Biden wins, he'll need to appoint 4,000 people, 1,200 of whom need to get confirmed." If Trump wins reelection, Marchick says, "history shows that almost half of the officials in office at the second inauguration leave within six months."

Earlier this month, as required, the Trump administration named a coordinating council, led by new chief of staff Mark Meadows, to organize the White House's transition efforts and deal with the Biden campaign. And the Office of Management and Budget sent a note to agencies telling them to get ready. Biden has told supporters that his campaign is making plans, too.

Part of the reason for all of the advance work is that a transition is a vulnerable time for government. Martha Joynt Kumar, who heads the White House Transition Project, says that lesson was learned in 2001.

"There were many vacancies in positions in the whole national security area when the attacks occurred on Sept. 11," Kumar says. "So they wanted to move up the preparations so that a president-elect has a group of people that have already gotten their security clearances and are ready to go."

The unique circumstances of this year's coronavirus pandemic, Kumar says, raise their own set of issues.

"There is a possibility of a second wave and that second wave could be occurring around the time of an election," she says. "So there's a lot of thought that has to go into it," even including preparing office space.

The General Services Administration has allocated space in the Commerce Department building in Washington, D.C., for the Biden transition team.

Marchick says it's even possible that the pandemic may necessitate a virtual transition this year, on top of everything else.

"Today we have the worst unemployment since the Great Depression," he says. "We add to that a health crisis. We're in a highly polarized political environment."

He says that combination may make this transition the most consequential since 1932, when Franklin Roosevelt succeeded Herbert Hoover.

Former Obama transition director Lu says the key thing to prepare for in a presidential transition is the unexpected. Obama was elected in the middle of the Great Recession, for example.

Lu says the transition team had prepared work in "a dozen or 15 different policy areas, everything from immigration to education to health care. But obviously, as the fall of 2008 moved along, the most important thing was getting the economy back up and running."

Lu says transition officials "need to prepare, but you also need to understand that things change, and you need to be nimble."