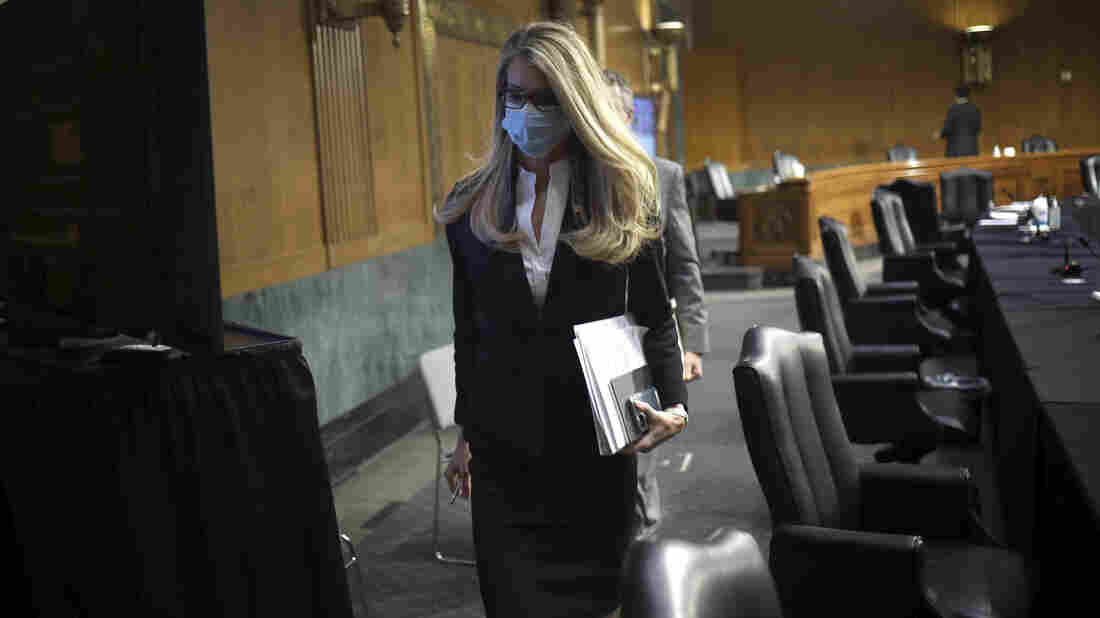 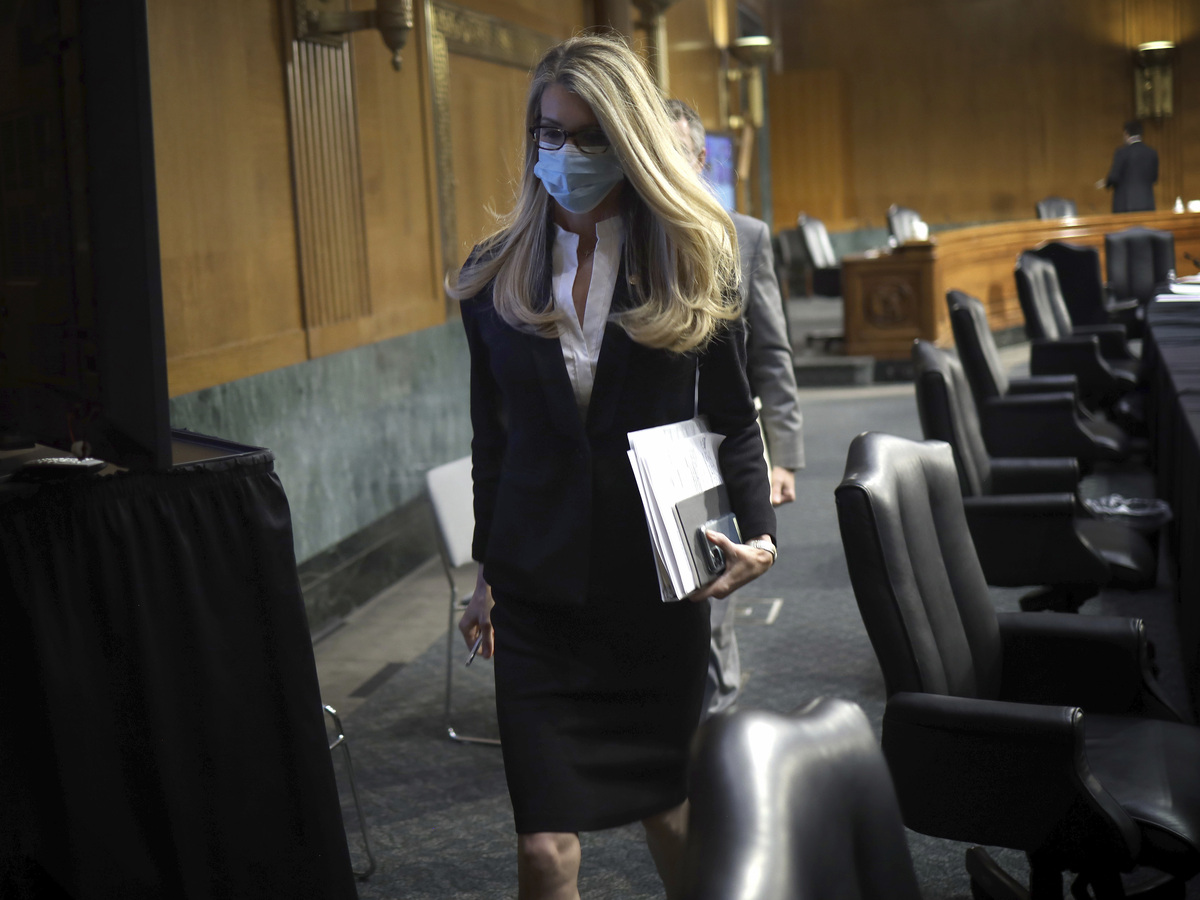 Sen. Kelly Loeffler, R-Ga., leaves after a virtual Senate Committee for Health, Education, Labor, and Pensions hearing on May 12.

The Justice Department has closed investigations into stock sales made by three senators shortly before financial markets tanked because of the coronavirus pandemic, according to an individual familiar with the matter.

The person asked not to be identified discussing the politically sensitive cases, which were first reported by The Wall Street Journal. The Justice Department declined to comment.

All four lawmakers came under scrutiny after making stock trades worth hundreds of thousands of dollars in late January and early February — before markets collapsed as the public became fully aware of the scale of the threat from the coronavirus.

The senators had received briefings on the virus before they made the transactions, which fueled questions about whether they were trading on non-public information.

All the senators involved have denied any wrongdoing.

Feinstein, Loeffler and Inhofe have said others, including family members or investment advisers, made the trades on their behalf.

A spokesperson for Loeffler called the news a "clear exoneration" that "affirms what Senator Loeffler has said all along—she did nothing wrong."

There was no immediate comment from Feinstein or Inhofe.

Burr's trades, which were worth up to $1.7 million, have drawn the most scrutiny, and he remains under investigation.

The FBI executed a search warrant for his cellphone earlier this month — a major step in the probe. It meant investigators were able to show a federal judge probable cause that a crime had been committed and that there was likely evidence of that crime on Burr's phone.

The decision to seek a warrant was approved at the highest levels of the Justice Department given the sensitivities involved in an investigation into a sitting senator.

Burr has denied any wrongdoing and says he is cooperating with the investigation.

Burr has said he based his trading decisions off public reports about the effects of the coronavirus inside China, where it originated, and not information to which he was privy because of his position.

Still, he announced earlier this month he would step aside as chairman of the Senate Intelligence Committee until the investigation concludes.