Accessibility links
The impact of coronavirus on tenants and landlords : The Indicator from Planet Money The landlord-tenant relationship is often a tense one and it's becoming a national problem. 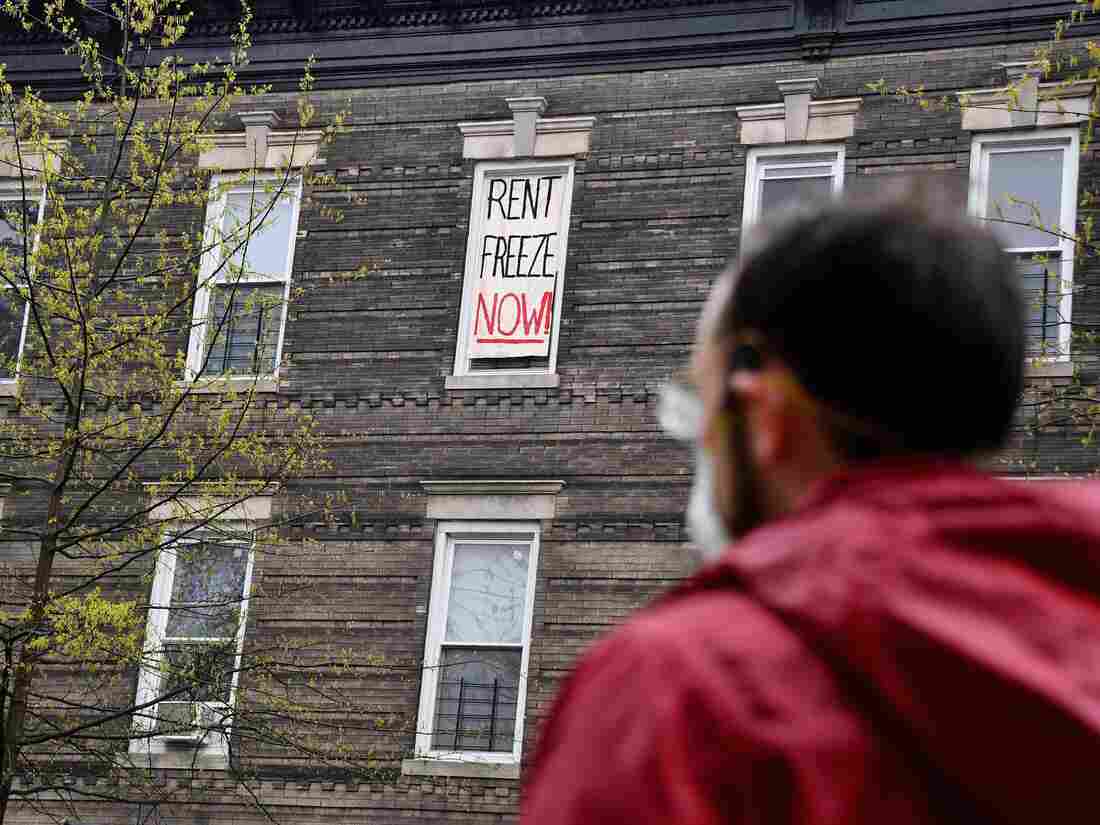 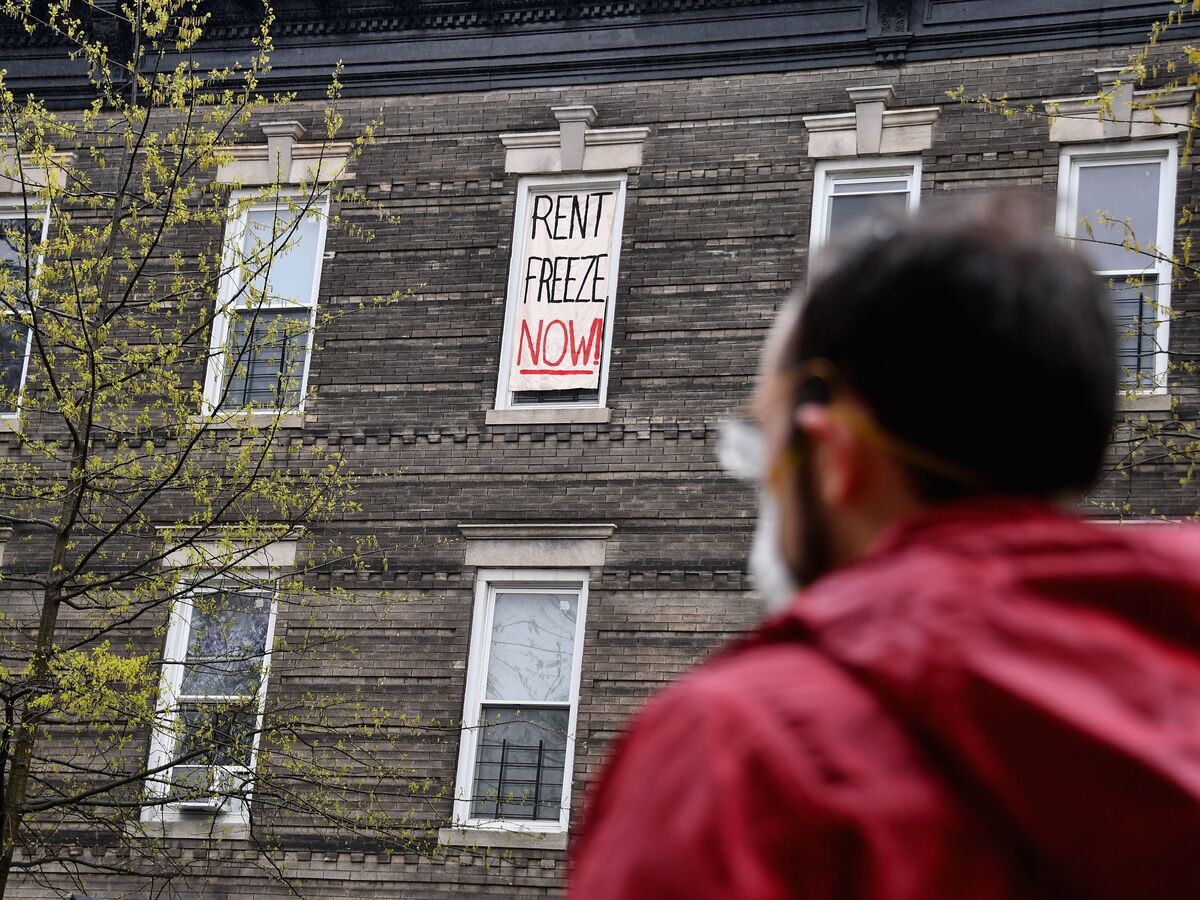 More than 38 million Americans have lost their jobs in the last few months. That is the worst unemployment level we've seen since the Great Depression. And in many cases, unemployment checks have been very slow in coming.

But the bills have not stopped coming. And the biggest bill—for many Americans—is the one they have to pay for accommodation. Times are now so tight that many people, faced with the choice between paying for food and paying for shelter are opting to put some or all of the latter payment off. It's estimated that about a third of renters did not pay their full rent last month.

Some states have put anti eviction laws in place. But many haven't. People who live in those states are left to try and negotiate a deal with their landlords. The pressure on them is intense.

But it's intense for landlords, too. Many have mortgages on their properties. If they aren't paid the rent they're owed, they could default on their loans and possibly lose their businesses. Small operations could lose their livelihoods.

It's a nightmare scenario, not helped by the absence or poor performance of government. It's put individuals at risk, and put the entire economy in jeopardy.