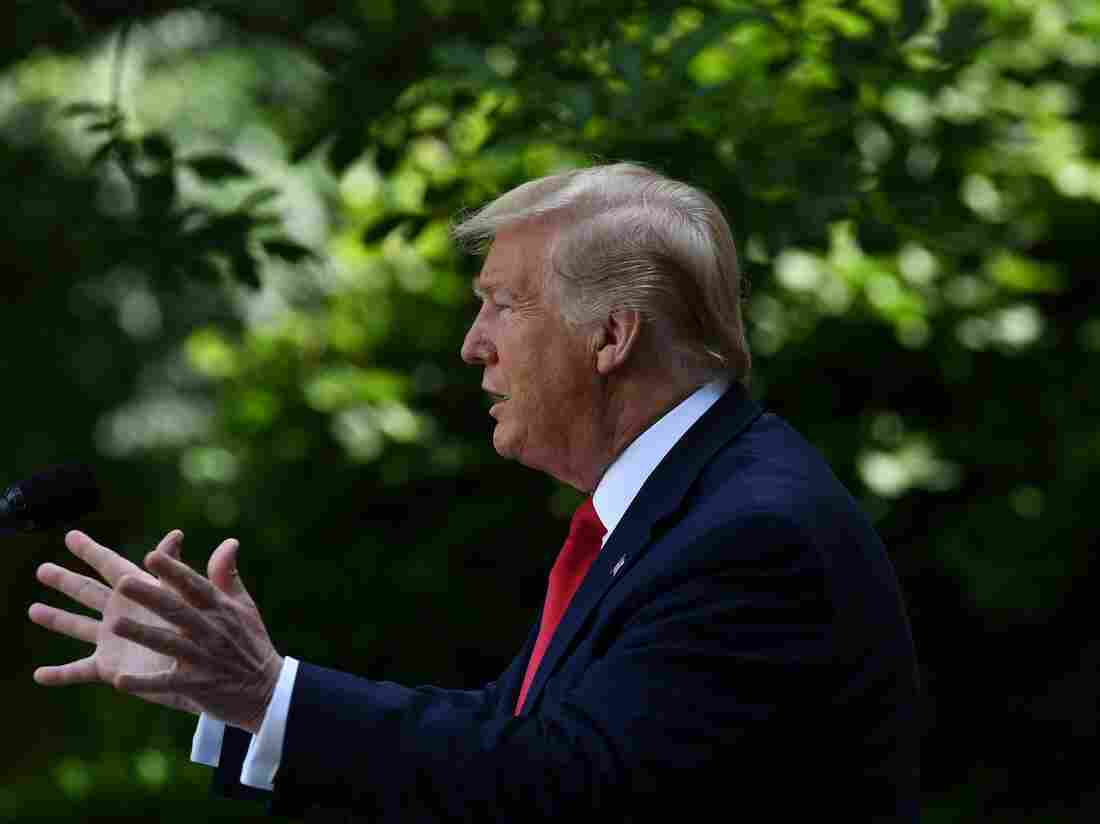 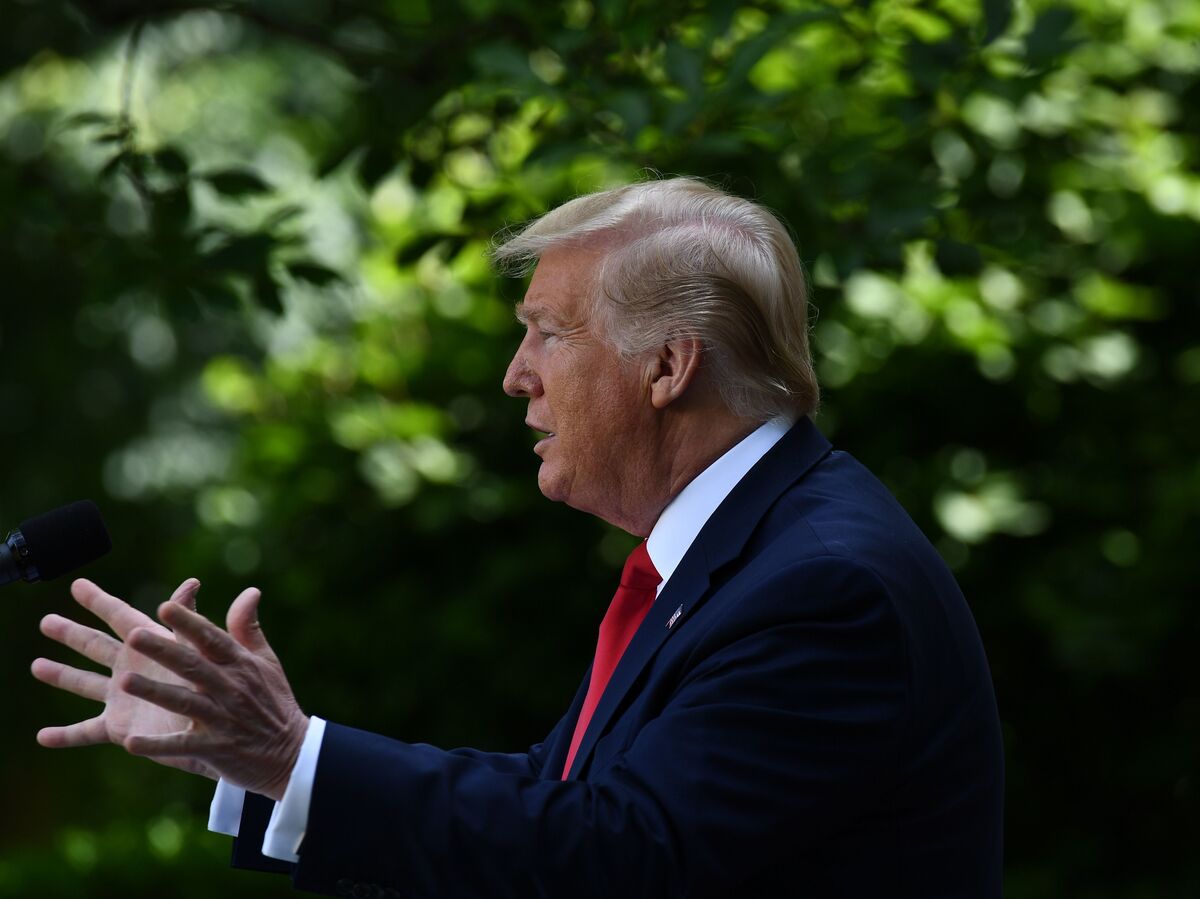 President Trump delivers remarks on lowering insulin costs for seniors with diabetes on Thursday at the White House.

Seniors with diabetes will be able to sign up for Medicare plans that cap their co-payments for insulin at $35 a month beginning next year, the White House announced on Tuesday.

The news comes as some polls show Trump's support slipping with seniors, a voting bloc that may play a pivotal role in the November election. In 2016, he won over older voters, but recent polls show him trailing Democratic challenger Joe Biden.

The new options for reducing insulin costs are the result of an agreement reached by the Trump administration with insulin manufacturers and major insurance companies.

"This is a big day for seniors," President Trump said in a Rose Garden speech where he took the opportunity to take several direct swings at Biden over health care issues.

"We brought all of the parties to the table — insurers, manufacturers, and other key players — and reached an agreement to deliver insulin at stable and drastically lower out-of-pocket cost for our seniors. I hope the seniors are going to remember it, because Biden is the one that put us into the jam, because they didn't know what they were doing," Trump said.

Trump has long pledged to take action to lower prescription drug costs, but has failed to forge common ground with Congress on the issue. Democrats passed a bill in the House of Representatives last year that would see the government negotiate prices for expensive drugs, pegged to costs in other countries.

Some Senate Republicans have backed a more modest plan to limit Medicare prescription costs, but others in Trump's party oppose interfering in the market.

More than 3 million people on Medicare use insulin to control their diabetes, according to the White House.

Seema Verma, who heads the Centers for Medicare and Medicaid Services, said plans that offer the insulin cap will have more expensive premiums, costing about $17 more per month than the average cost of basic plans.

"In exchange for a minimal premium increase, beneficiaries get a maximum fixed $35 co-pay for a month's supply of insulin," Verma said on a call with reporters. She said that ultimately seniors will save 66% on their insulin costs.

Verma said that if the deal capping costs on insulin is successful, the administration will attempt to take similar action with other expensive drugs.