HBO Max's Original Series: A Guide For The Perplexed

HBO Max's Original Series: A Guide For The Perplexed 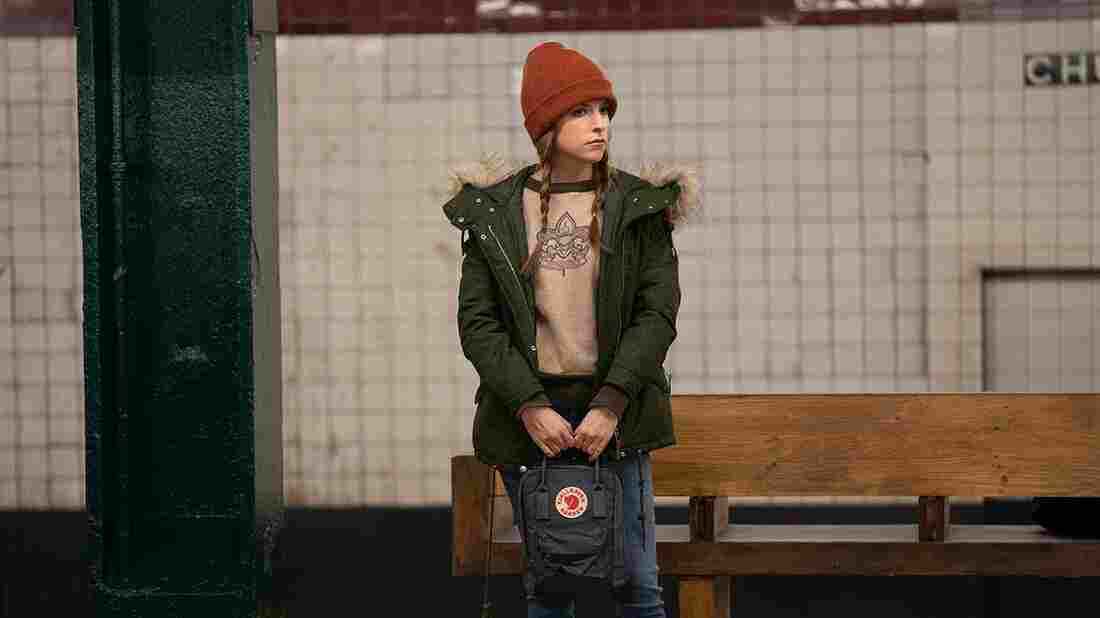 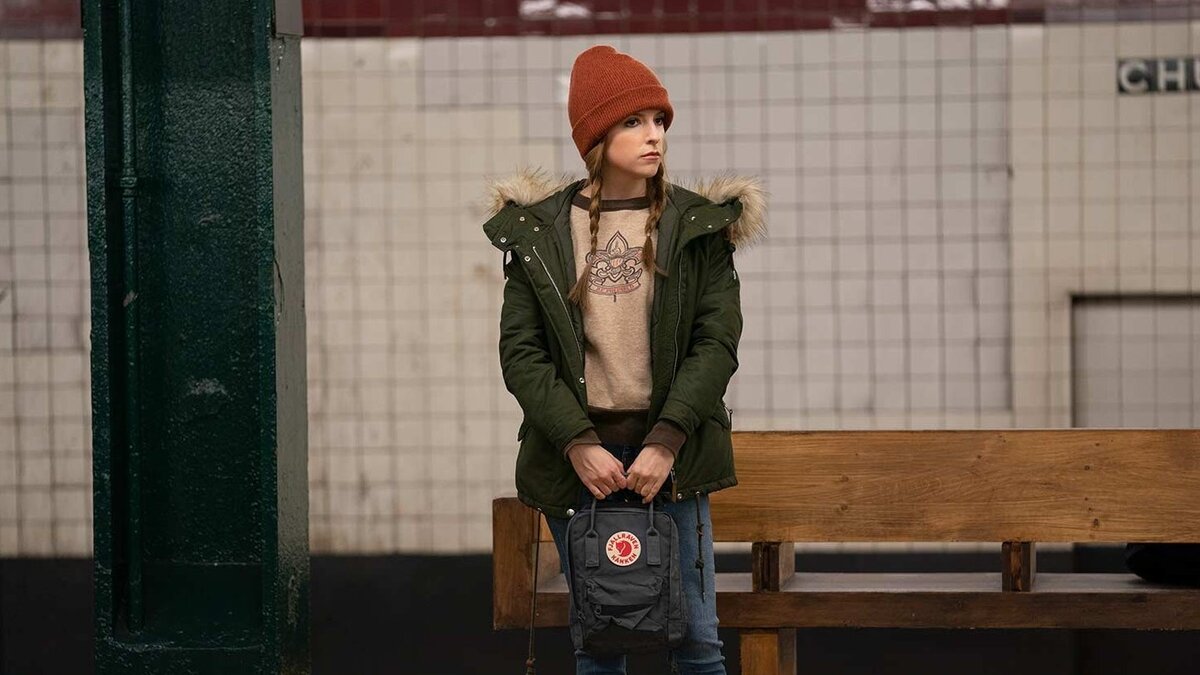 Darby (Anna Kendrick) waits for love (and the A Train) in Love Life, an original series launching with HBO Max.

HBO Max, WarnerMedia's new streaming service launching Wednesday, grants subscribers access to all HBO series and hundreds of movies, as well as some shows in the Warners stable that were originally broadcast on other networks — like The Fresh Prince of Bel-Air and The Big Bang Theory.

The service also launches with a handful of original series. We've got a quick preview of those that were made available to media early.

A number of reality-show formats, including MasterChef and Project Runway, have created kid versions in recent years with varying degrees of success. It makes sense to try a crafting show where kids work under the watchful eyes of various YouTube and other crafting types. The drawback is the production style, which calls to mind a half-hour toy ad, where you constantly expect someone to pop out and say "Oh, boy!" But the kids are still really talented (it's worth checking out the first episode just for the boy whose speed-crochet skills are very social-media-friendly), and it might be that with the eye of a kid rather than an adult, the relentlessly cheerful "Time For The Bedazzling Adventures Of Unicorn Planet!!" feel of it might be more appealing. — LH

At last, a televised ballroom competition without a single foxtrot, quickstep, Paso Doble or D-list celebrity in sight. That's because this exuberant, compelling series is all about ballrooms as in Paris is Burning and Pose, wherein teams from eight Houses compete against each other in a series of nine themed Balls with routines that combine intricate choreography, joyous freestyle and precise vogueing. The show nails the mix of personal backstories and barn-burning performances, and the teams are insanely charismatic. — GW

Each episode consists of a roughly 7-minute short, a 30-second interstitial gag, and a second 4-to-5-minute short. The cast is familiar — Bugs, Porky, Daffy, Elmer, Yosemite Sam — but viewers expecting the watered-down, conflict-averse, Won't-Somebody-Think-Of-The-Children? 'toons of the '70s will be surprised. There's a decided commitment to delivering old-school Looney Tunes action and gags — that means lots of slapstick violence, wisecracks, a reversion to character designs from the early 1940s, and good old-fashioned cross-dressing. — GW

It's hard to know what to make of this ten-part anthology series about the series of loves in the life (get it?) of one woman named Darby (Anna Kendrick). On the one hand, a lot of it is charming and extremely relatable to anyone who's lost a lot of time to regrettable pursuits of unpromising relationships. It has a very fine supporting turn from Zoë Chao (who, happily, is all over the place right now, also delightfully playing a lighter take on the best friend in the film The High Note), and Kendrick has a real gift for this kind of knockabout chatty comedy. Unfortunately, it seems like the whole thing is supposed to be heading toward a circular, lessons-learned ending that will be revealed in the two final episodes that weren't given to press for early viewing. If it goes where it seems to be going, it might wrap up really well. If it goes in the other way that's easy to imagine (sorry to be vague; it's the best available option), it might be hugely frustrating. But the performances from Kendrick and Chao (and a mega-charming Jin Ha as practically the only decent dude in Darby's life) make it a pretty pleasant eight episodes to watch. Those last two: Who knows? — LH

This one wasn't offered to press for review, but it's a documentary tracing the claims of women who have accused music megaproducer Russell Simmons of sexual assault. It premiered at Sundance this year, and it comes from Kirby Dick and Amy Ziering, who also made The Hunting Ground and The Invisible War, both of which are also about sexual assault. — LH

The service launches with the first two seasons of the scabrously funny series Search Party (late of TBS). The story of four self-involved New York millennials who take it upon themselves to investigate the disappearance of a young woman started off as a mystery in season one, and became a thriller in season two. The throughline: sharp dialogue; hilariously repellent characters; and standout performances from its leads, which include Alicia Shawkat and John Early. Season three will premiere on Thursday, June 25. — GW

The Not-Too-Late Show With Elmo

We could talk about the idea of the Sesame Street family sending up late-night talk shows, and I could point out that the 15-minute running time makes it a better choice for an actual settling-down routine for a small child than it would be if it were longer. I could point out that John Mulaney makes a better guest than Jimmy Fallon because Mulaney introduces an element of weirdness, of dry humor almost reminiscent of the Playhouse once owned by a certain Pee-wee. But in the end ... it's Elmo. Elmo is the cilantro of children's television: either you are extremely in or you are extremely out. It's unlikely that this relatively breezy little bauble will either turn you against Elmo, if you are among his fans, or turn you on to Elmo, if you are among his detractors. But the idea of Kacey Musgraves singing "Rubber Duckie" or Mulaney greeting sidekick Cookie Monster is not without its charms, even if it's a little unsettling to look this much at Cookie Monster's legs. — LH