Accessibility links
Trump Threatens To Shut Down Social Media After Twitter Adds Warning President Trump's vow to "strongly regulate" such platforms comes a day after Twitter added a fact-check label to a pair of his tweets and renews his argument that those sites silence conservatives.

3:20
Trump Threatens To Shut Down Social Media After Twitter Adds Warning To His Tweets 3:20 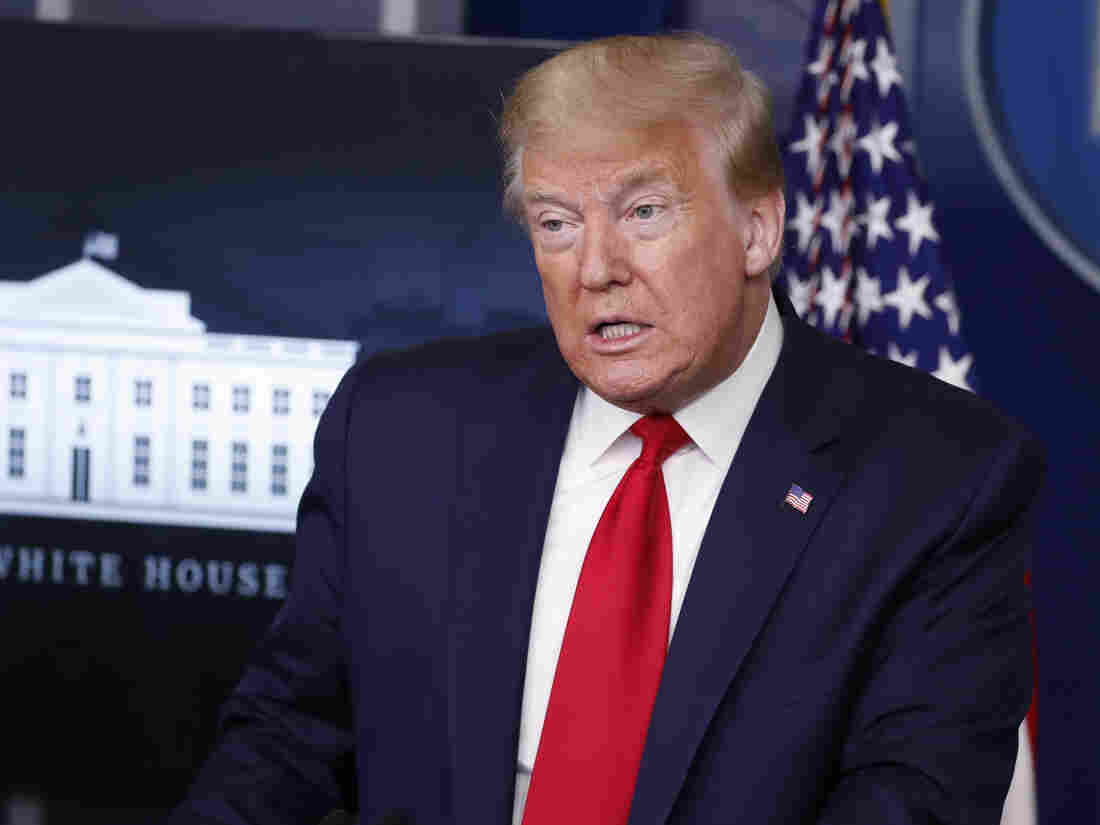 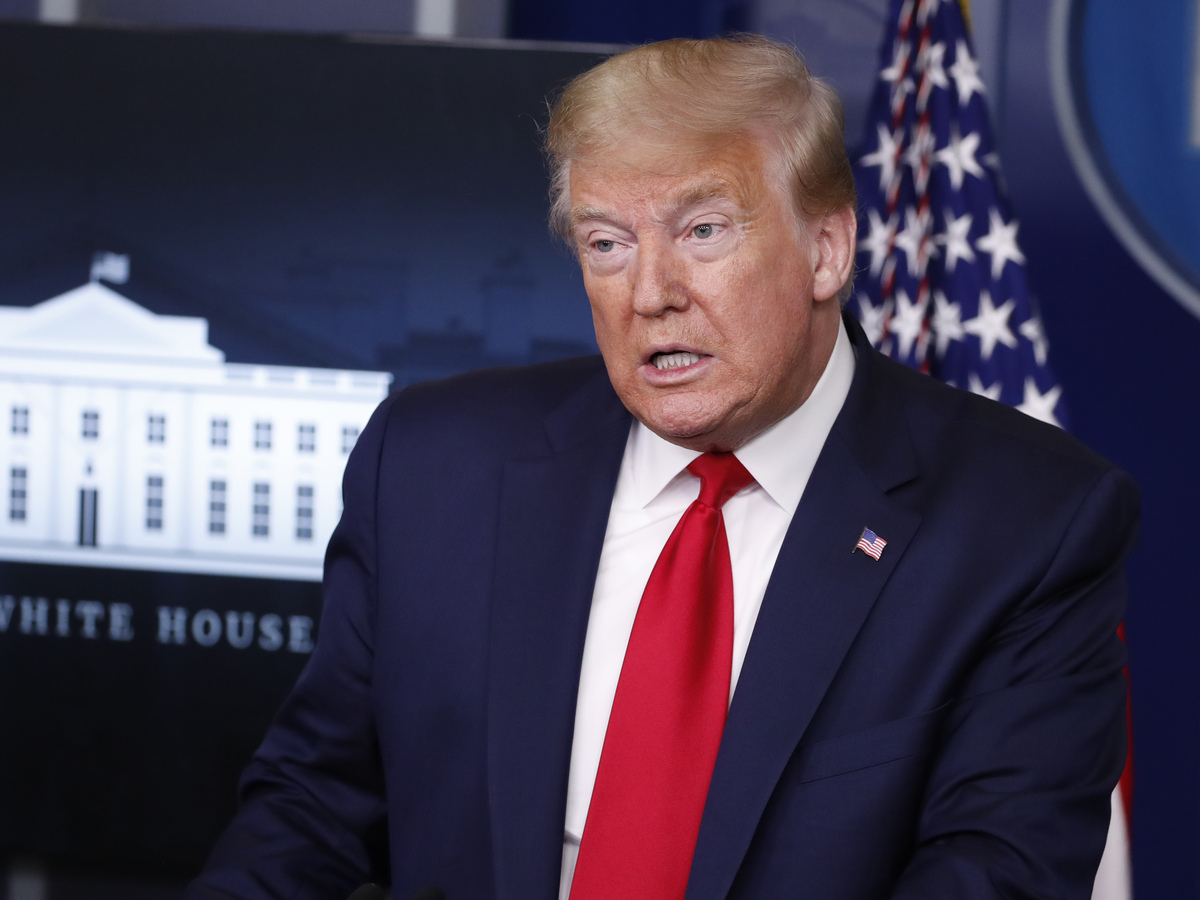 Tensions between President Trump and Twitter escalated Wednesday as he threatened to "strongly regulate" or shut down social media platforms, which he accused of silencing conservative viewpoints.

Trump's threats come one day after Twitter, for the first time, added a fact-check warning to a pair of his tweets. In them, Trump claimed without evidence that mail-in ballots are fraudulent.

"Republicans feel that Social Media Platforms totally silence conservatives voices," Trump tweeted Wednesday morning. "We will strongly regulate, or close them down, before we can ever allow this to happen. We saw what they attempted to do, and failed, in 2016. We can't let a more sophisticated version of that.... happen again."

It's unclear what Trump could do to crack down on social media platforms, but the power of Silicon Valley tech giants has been the subject of investigations by federal and state agencies, as well as congressional hearings.

University of Miami Law Professor Mary Anne Franks said the president has little legal recourse against Twitter's decision to fact-check his posts because the company has the right to set and enforce its own rules.

"Can a public official try to regulate or to shut down a private entity on the basis of not liking what they did?" she said. "No, that would be exactly what the First Amendment protects us against. That's the great irony of this."

Twitter has, in the past, given world leaders a lot of leeway, even when they post false information, because, it says, their tweets are newsworthy. In June 2019, the company created a warning label to flag and suppress political tweets that break its rules on acceptable speech. And earlier this month, the company announced it would label "potentially harmful" tweets about the coronavirus.

The president posted the same unsubstantiated claims about voting by mail on Facebook, but that social network, unlike Twitter, has not placed a warning label on the posts.

This is not the first time the companies have taken different approaches to a thorny issue. In October, Twitter CEO Jack Dorsey announced that his social media platform will stop running political ads, citing online ads' "significant risks to politics." Facebook, in contrast, has said it will not block political speech, even if it is misleading.

The debate over what tech platforms can and should do about Trump's posts underscores the fine line the companies are trying to walk between fostering free speech and cracking down on misinformation, harassment and election interference. That balance becomes even harder to strike when a public figure like Trump is involved.

"Twitter is finally realizing that they are in a very powerful position because Trump needs them in order to circulate his messages," said Joan Donovan, an expert on disinformation and research director at the Harvard Kennedy School's Shorenstein Center.

"It's interesting to see Twitter realize this, in this moment, knowing that we've got a few months before the election," she said. "This is certainly not going to be the last time that they're called to use this notification."

Some of the president's supporters lashed out on Wednesday at a Twitter executive who has been a public face of the company's policies on misinformation. They pointed to tweets from several years ago, in which the executive criticized Trump and compared members of the administration to Nazis.

Twitter said in a statement: "No one person at Twitter is responsible for our policies or enforcement actions, and it's unfortunate to see individual employees targeted for company decisions."

In congressional testimony in 2018, Dorsey said, "Twitter does not use political ideology to make any decisions. ... We believe strongly in being impartial, and we strive to enforce our rules impartially."

Conservatives have pressed for investigations of alleged anti-conservative bias in Silicon Valley. On Wednesday, a federal appeals court dismissed a lawsuit claiming Twitter, Facebook, Google and Apple had conspired to suppress conservative views. The court said the companies are not governments, and therefore cannot violate free-speech rights protected by the First Amendment.