Accessibility links
Why the office in the home could become the home of the office. : The Indicator from Planet Money Many of us are working from home for now. Some could be destined to do it forever. 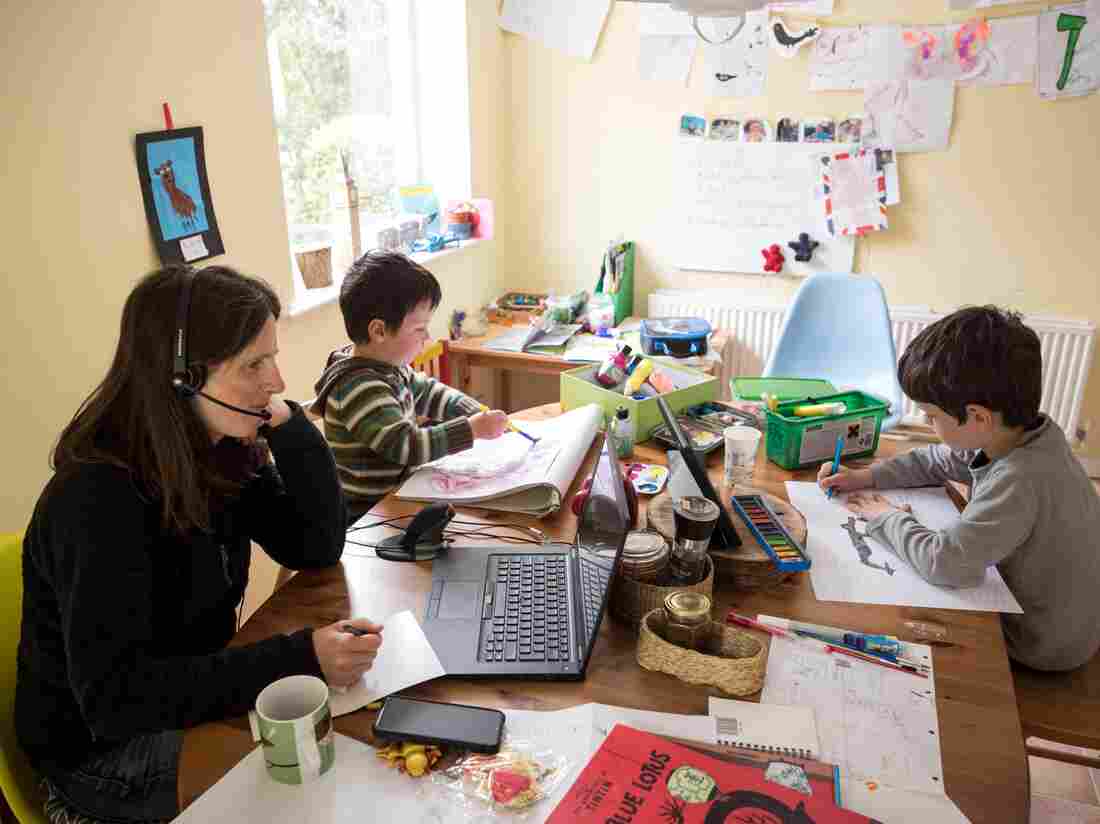 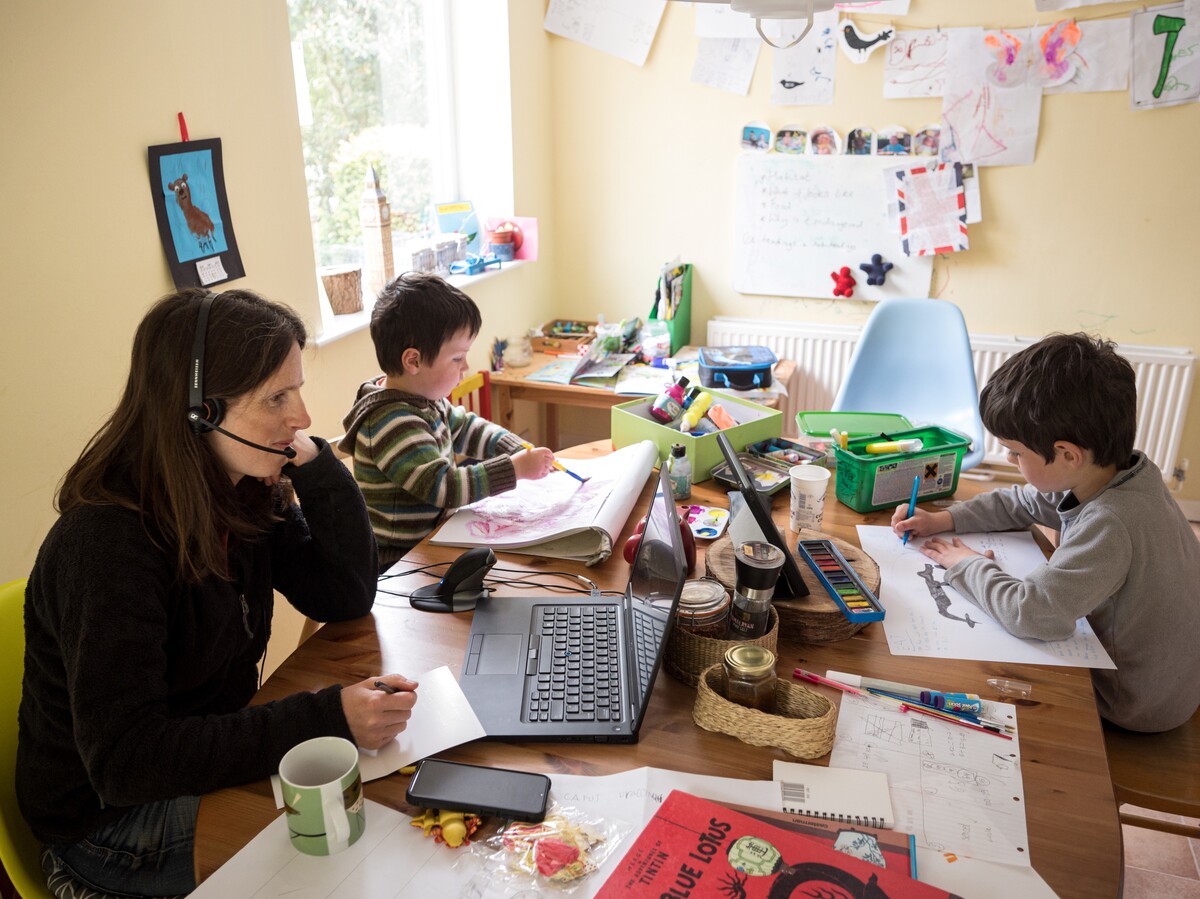 In November of last year, economist Adam Ozimek conducted a survey asking hundreds of companies about their plans for the next five years. Back then, roughly 13 percent of workers at the companies he surveyed were already working from home. And those companies were planning to increase that number, aiming to have 17 percent working from home. Today those same companies say they're looking to up that number to 22 percent.

There are some big upsides for companies. They'll find it easier to implement tactics designed to stop the spread of infectious disease post-pandemic. And it takes advantage of a key finding: many workers are more productive when they work from home.

But there are also some tradeoffs, both for companies and their employees. We talk with Adam Ozimek about the implications of a move to work from home.