Accessibility links
For an economy to flourish, a nation's institutions must provide basic security : The Indicator from Planet Money Mellisa Dell, this year's John Bates Clark Medal winner, explains the relationship between security, prosperity and the rule of law. 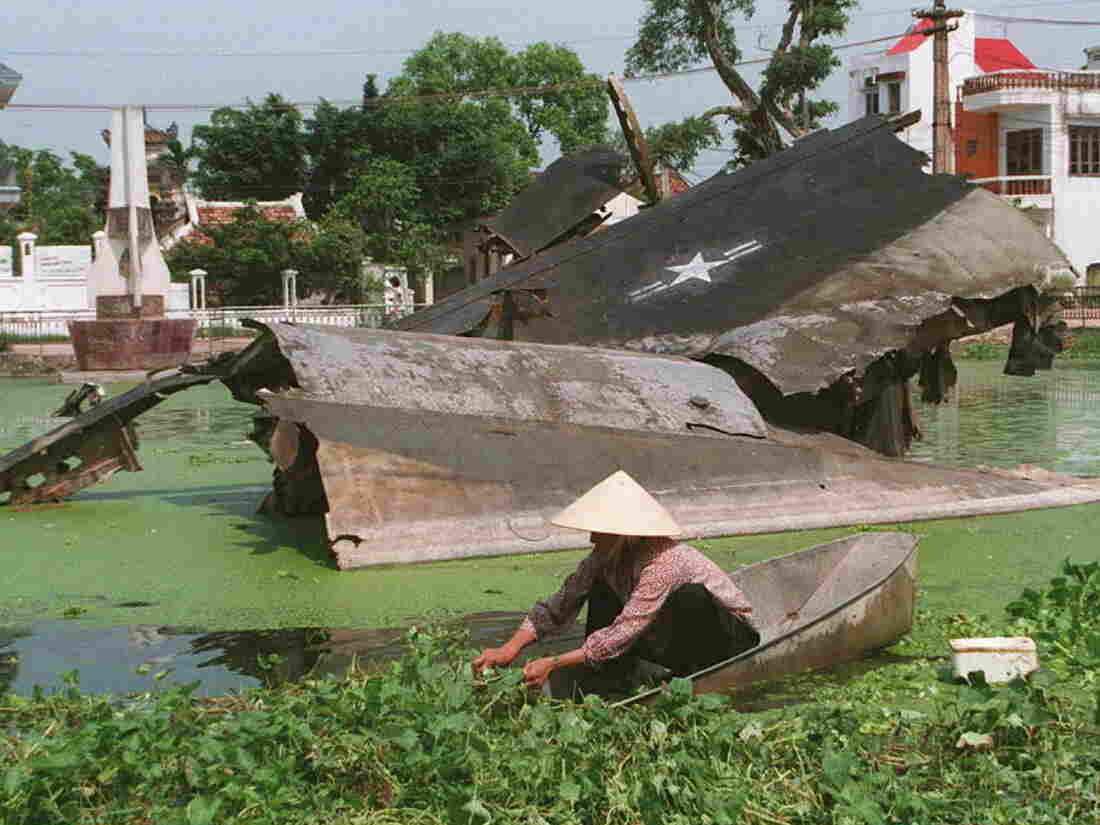 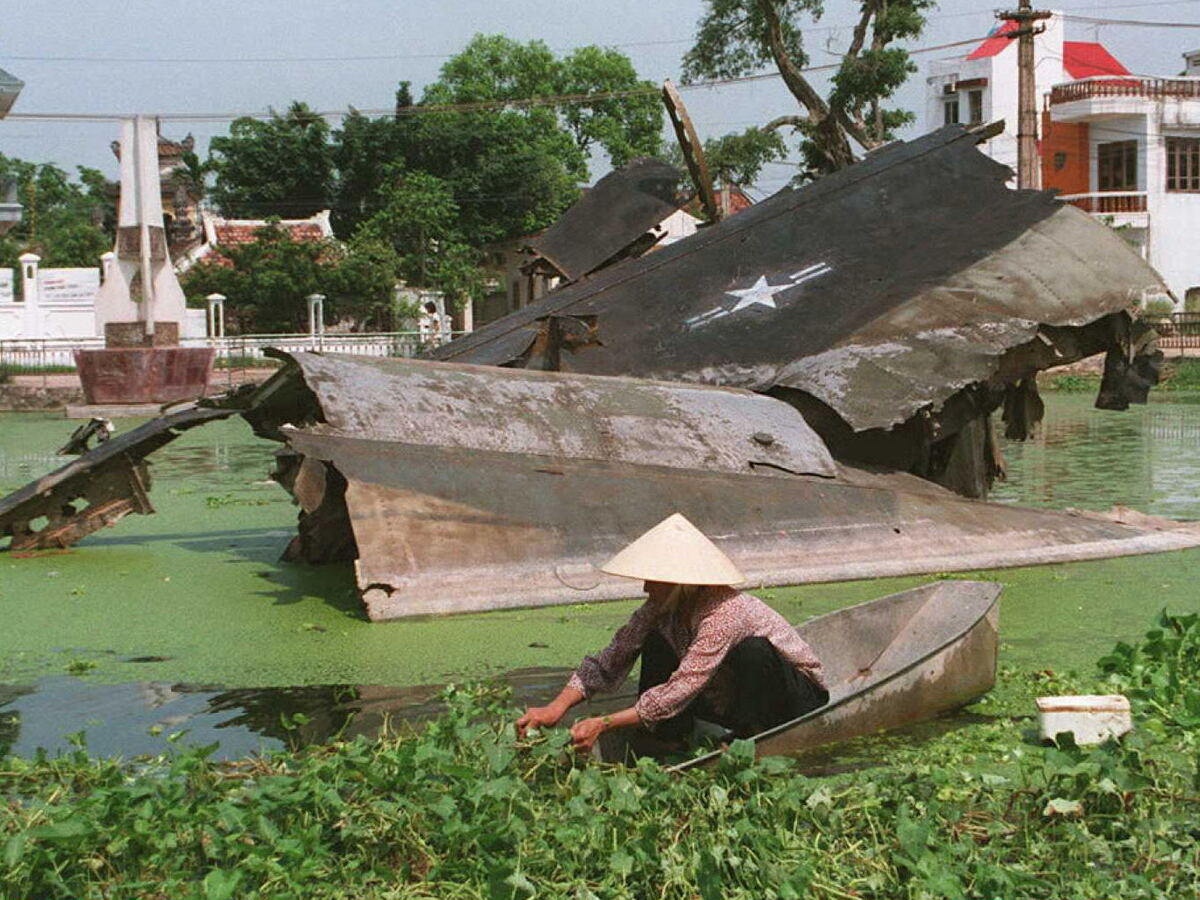 Economist Melissa Dell was recently named this year's winner of the John Bates Clark Medal, which goes to the best economist under 40 who is working in the U.S. A huge honor.

Her body of work includes big themes about the lasting effects of bad institutions. Last week, The Indicator featured one of Melissa's most famous papers, which explained how decisions made by the Spanish government almost four hundred and fifty years ago led to increased poverty today in parts of Peru.

On today's show, we feature two more. The first paper explains how China's increasing participation in global trade the last couple of decades led to more violent crime in Mexico. And the second paper offers lessons about trust from the U.S. bombing campaign in the Vietnam War.

More papers from Melissa Dell and her co-authors:

— "The Violent Consequences of Trade-Induced Worker Displacement in Mexico"

— "What Do We Learn from the Weather? The New Climate-Economy Literature"

— "Productivity Differences Between and Within Countries"