Accessibility links
Stream The Week's Best New Albums: Ondara, Vistas, Teddy Thompson, Nicole Atkins : All Songs Considered If there's a common theme to the best new albums out this week, it's joy, from the relentlessly jubilant rock of the band Vistas, to singer Nicole Atkins' love letter to the Jersey Shore.

New Music Friday: The Top 8 Albums Out On May 29 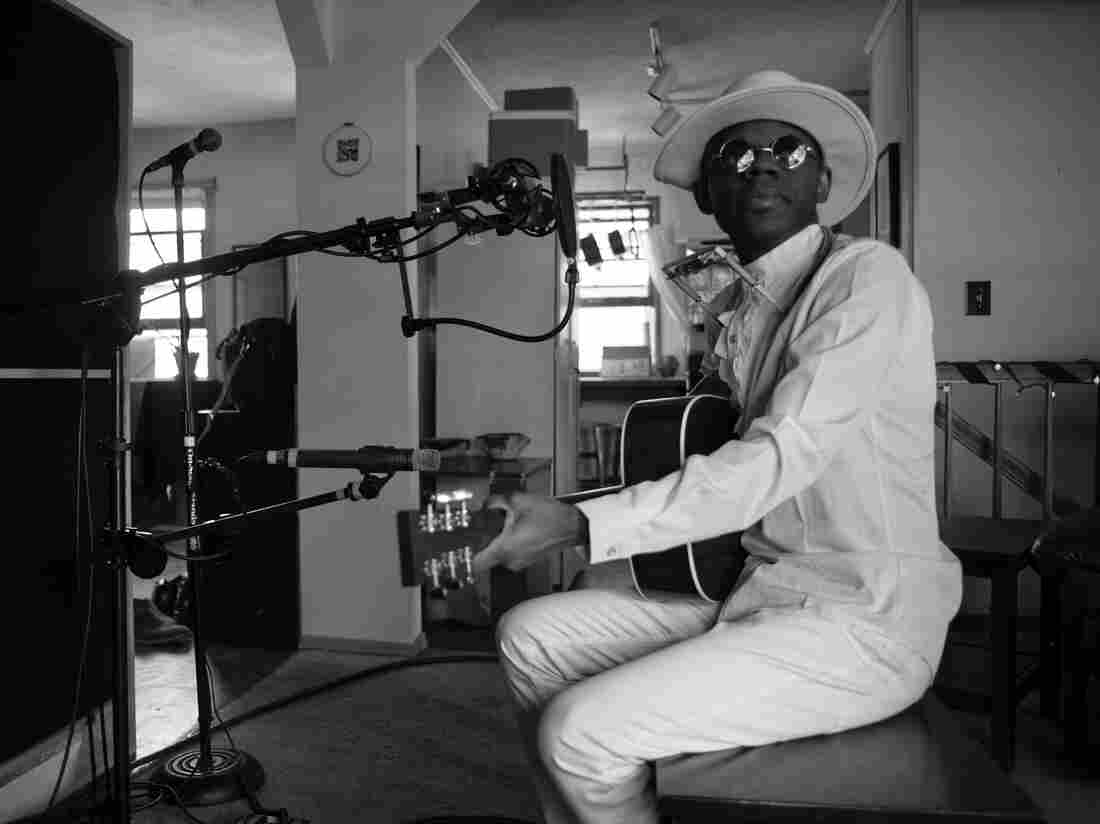 Ondara (formerly known as JS Ondara). He's latest release, Folk N Roll Vol. 1 – Tales of Isolation, is on our shortlist of the best new albums out on May 29. Ian Flomer/Courtesy of the artist hide caption

If there's a common theme to the best new albums out this week, it's joy. We kick things off with the relentlessly celebratory rock of Vistas, a trio from Edinburgh that packs so much heartfelt jubilation into their music, they make the Polyphonic Spree sound like Bill Callahan. Even the stirring new album from Ondara (formerly known as JS Ondara), which documents life under quarantine, finds moments of pure comedy. We've also got a restorative dose of riff rock and jangly pop from our discovery of the week, 2nd Grade, singer Nicole Atkins' celebration of the Jersey Shore and more. Host Robin Hilton, along with NPR Music's Ann Powers and Stephen Thompson, share their picks for the best new albums out on May 29.