Accessibility links
Climate Change Is Helping Make The World's Trees Younger And Shorter. A new study finds rising temperatures and climate-driven disasters are helping transform the very makeup of the world's forests. This has major implications for biodiversity and more warming. 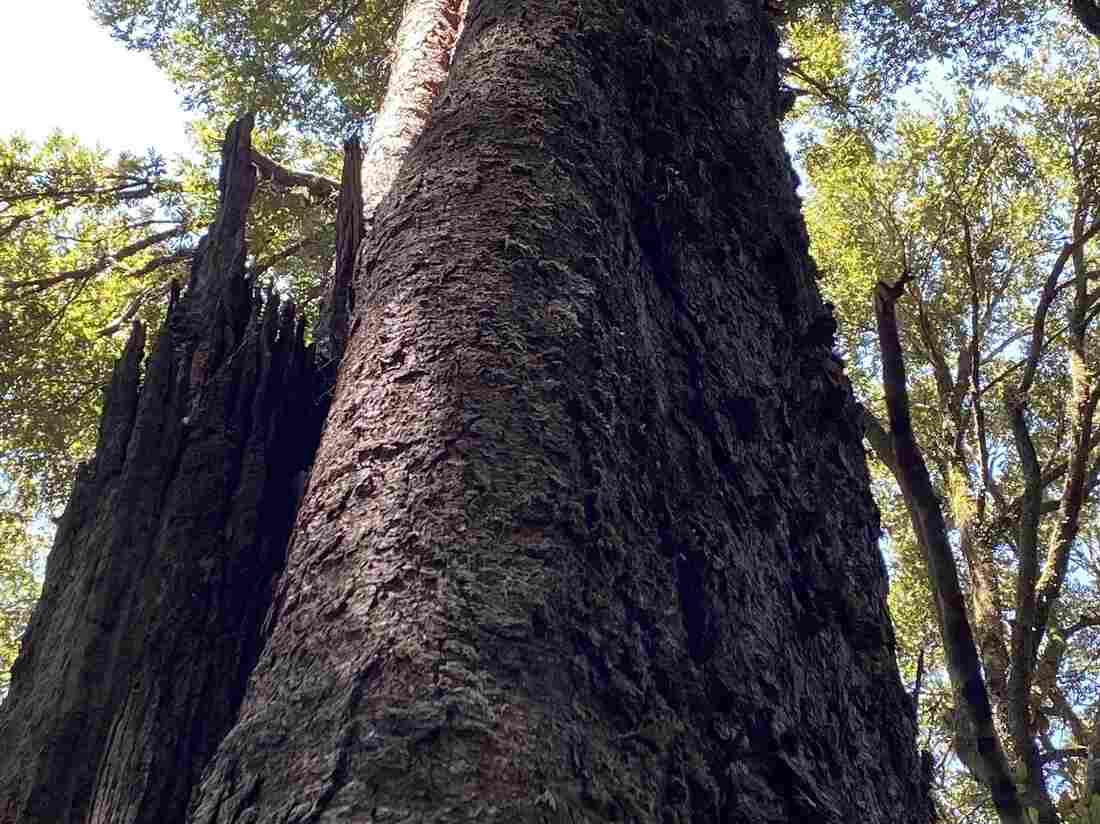 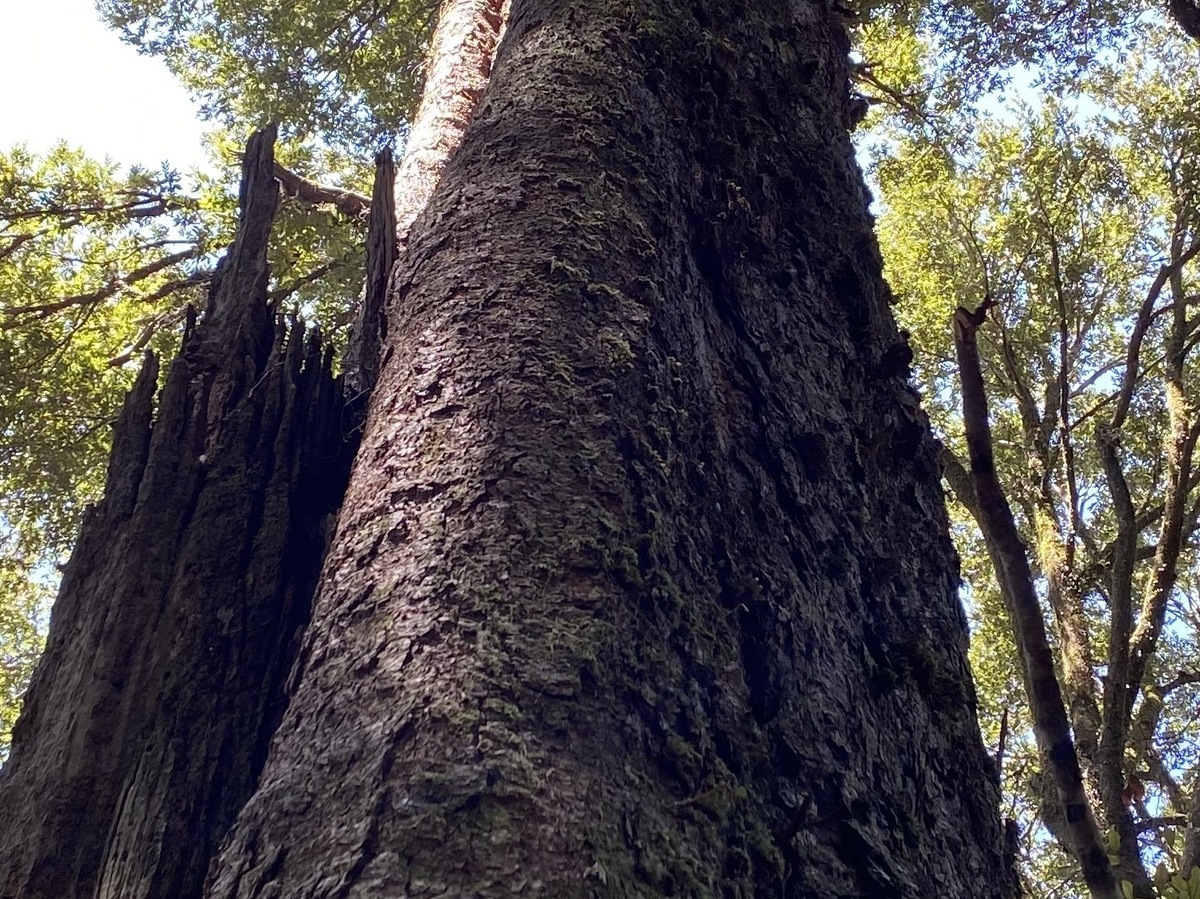 The ancient Gondwana Rainforests of Australia were damaged by recent wildfires. A new study finds the world lost roughly one-third of its old growth forest in the past century.

Older, bigger trees — stalwarts in their respective ecosystems — are being lost at an alarming rate, making the planet's collective forests shorter and younger.

The shift is being driven at different rates by different causes in different places, the study's authors say, but the consequences will be global.

Researchers found that the world lost roughly one-third of its old growth forest between 1900 and 2015. In North America and Europe, where more data was available, they found that tree mortality has doubled in the past 40 years.

Warming temperatures, wildfires, logging and insect outbreaks were among the many causes of the decline, says Nate McDowell, the study's lead author.

"Perhaps more concerning is that the trajectory of all these disturbances are generally increasing over time and are expected to continue increasing into the future," he says.

I would recommend that people try to visit places with big trees now, while they can, with their kids.

McDowell, who works with the U.S. Department of Energy's Pacific Northwest National Laboratory, is a tree physiologist by training. His focus is on how trees are affected by rising temperatures, arguably the biggest driver of forest change.

To get a broader understanding of how forests are shifting globally though, he brought in more than 20 other researchers with varying expertise. Together, they sifted through more than 160 previous studies about tree mortality and its global causes, applying current satellite data and modeling to create perhaps the most comprehensive look at Earth's shifting forests to date.

"It's not a shock but it's very sad," says Kristina Anderson-Teixeira, an ecologist and leader of the ForestGEO Ecosystems & Climate Program at the Smithsonian Conservation Biology Institute who helped with the research.

Just in the past year, the world has watched as massive wildfires tore across Siberia, the Amazon and Australia. Deforestation and illegal logging in Southeast Asia and Brazil continue at a torrid pace.

Human-driven climate change is also making it difficult for many forests to fully recover from the type of natural disturbances — wind events, flooding or fire — that would normally occur.

"We as a human society are hitting these forests so rapidly with so many different changes that they can't keep up," she says.

The researchers did find evidence that increased carbon dioxide in the atmosphere could increase tree growth in some places, but not to an extent where it would outweigh the harm being done by increased temperatures. The overriding trend was one of loss.

"I would recommend that people try to visit places with big trees now, while they can, with their kids," McDowell says. "Because there's some significant threat, that might not be possible sometime in the future."