LA Hood Life Tours: A Ride Through The Birthplace Of West Coast Hip-Hop 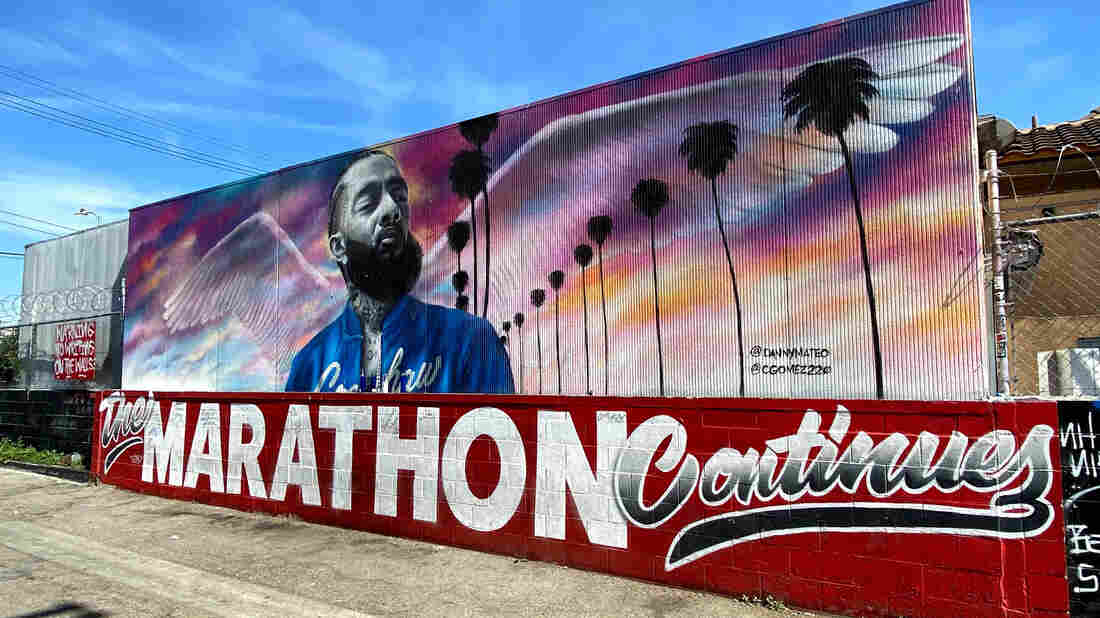 A mural of Nipsey Hussle close by the Crenshaw neighborhood in Los Angeles, as see on the LA Hood Live Tour. Raina Douris/WXPN hide caption 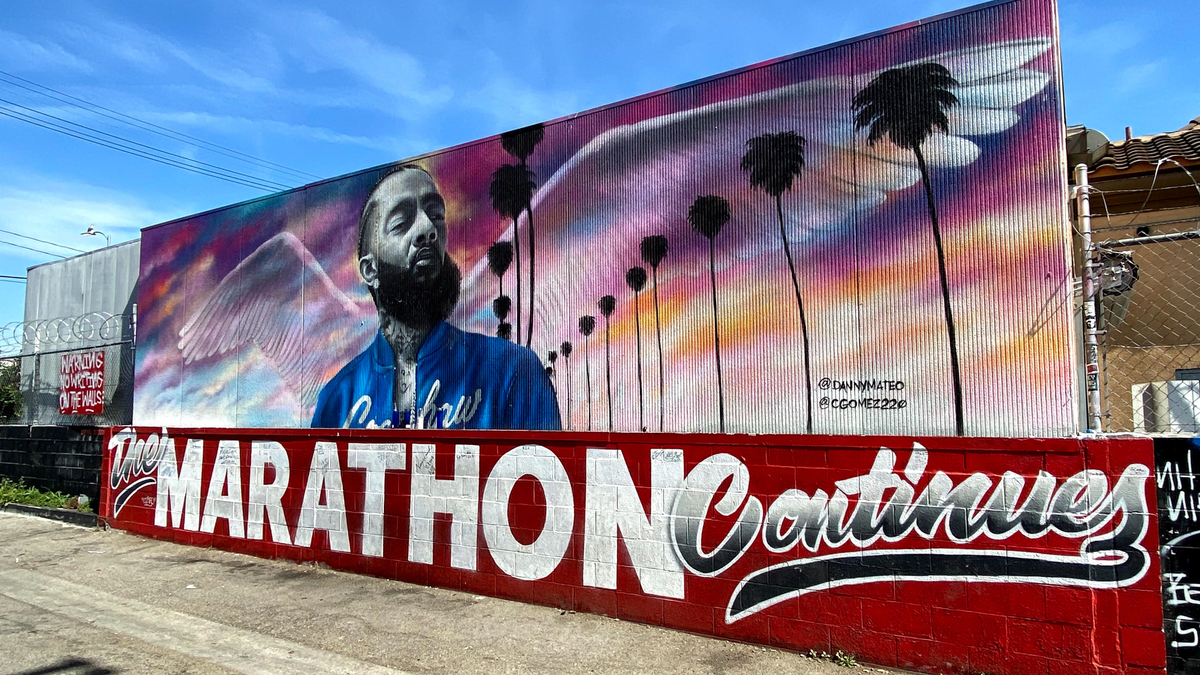 A mural of Nipsey Hussle close by the Crenshaw neighborhood in Los Angeles, as see on the LA Hood Live Tour.

If you walk down Hollywood Boulevard on a regular sunny day, taking note of the names of stars you step on along the Walk of Fame, it's likely you'll be stopped at least a few times by people running sightseeing tours of movie stars homes, Hollywood landmarks and film locations, but there's one tour that will take you deep into the heart of one of LA's most famous areas. It's an area that may not have the glitz and glam, but where some of the most influential musicians of our time came from: Compton.

LA Hood Life Tours take you to where Dr. Dre, Kendrick Lamar, Nipsey Hussle and West Coast Hip-Hop started. Founder Hodari Sababu got the idea for the tour when he was given an assignment in a class he was taking to come up with a business.

"On a whim I'm like 'A Hood Tour!' " he recalls. "Nobody does a tour that goes to the hood and there's so much interest in the movies and music and all that. That's why I knew the tour would be successful."

Today, for our Sense Of Place series, join me on a tour of South Central LA.