Accessibility links
Section 230 Is Now At Risk, But Experts Say The Internet Would Never Be The Same Consensus is growing in Washington to repeal the decades-old law that protects tech platforms from lawsuits. Experts fear unintended consequences. 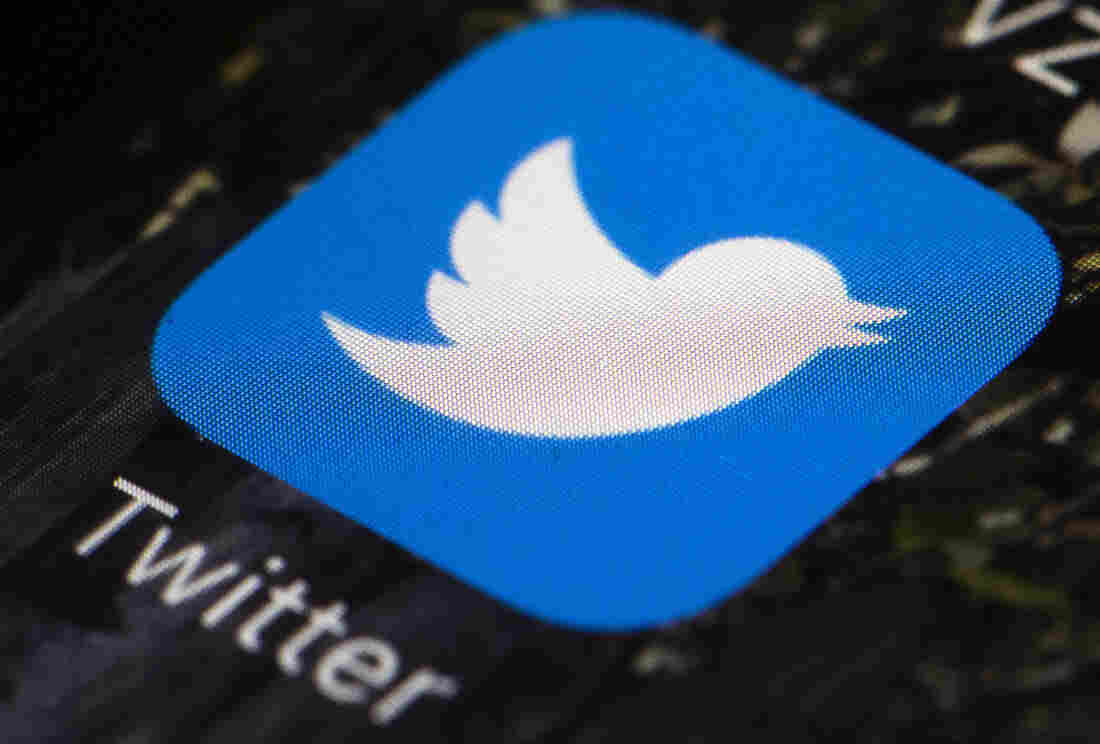 Twenty-six words tucked into a 1996 law overhauling telecommunications have allowed companies like Facebook, Twitter and Google to grow into the giants they are today. Matt Rourke/AP hide caption 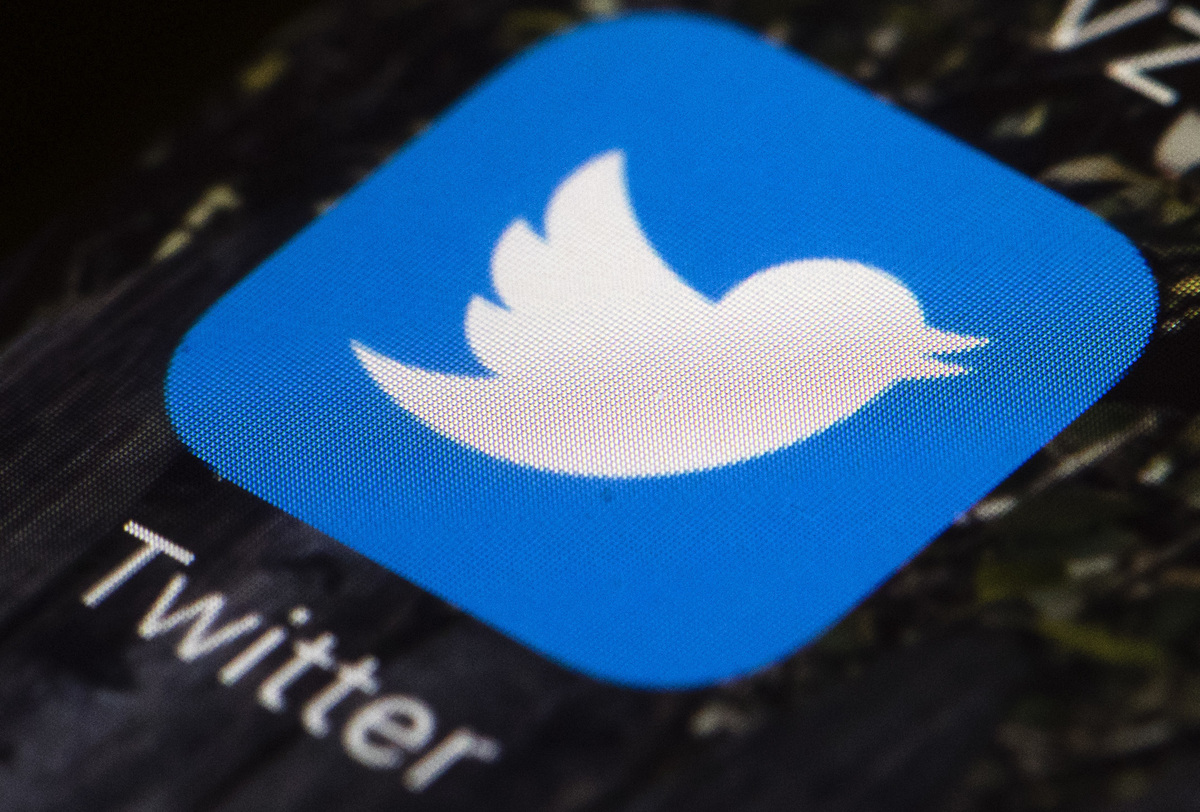 President Trump has a new rallying cry in his escalating crusade against Twitter. As he put it in a tweet Friday: "REVOKE 230!"

It's a reference to Section 230 of the Communications Decency Act, a law passed by Congress in 1996. It says online platforms are not legally responsible for what users post. Many say this protection enabled the creation of the modern Internet. But critics — on both the left and right — say it gives tech companies too much power at a time when they are essential to many peoples' lives.

Trump seized on the once-obscure legal provision after wrangling with Twitter this week. The social media platform put fact-checking labels on some of his tweets that claimed, without evidence, that mail-in ballots were fraudulent. Trump then signed an executive order seeking to peel away the sweeping legal immunity social media companies and other online sites have long used as a shield against an avalanche of lawsuits.

The movement to revoke those safeguards is increasingly becoming a bipartisan consensus, with presumptive Democratic presidential nominee Joe Biden even saying Section 230 should be scrapped.

But experts caution that eliminating the legal protections may have unintended consequences for Internet users that extend far beyond Facebook and Twitter.

Some Republicans, including Trump, accuse social media sites of muzzling conservative voices. They say undoing Section 230 would let people who claim they have been slighted sue the companies.

Sen. Josh Hawley, R-Mo., introduced a bill last year aimed at ending the legal protections for tech companies unless they agreed to an independent audit to ensure they were moderating content without political bias. Following Twitter's actions this week, Hawley promised to introduce new legislation to end the legal immunity for tech companies.

Democratic skeptics of the law, including House Speaker Nancy Pelosi, have other complaints. They say Section 230 has created a fertile environment for the rampant spread of online misinformation, harassment and abuse. They argue, if Section 230 is jettisoned, tech platforms like Google, Facebook and Twitter would have to do more to curb problematic content.

"Section 230 is in extremely precarious straits right now," said Eric Goldman, a professor at Santa Clara University Law School and co-director of the High Tech Law Institute. "But both parties don't agree on why it should be repealed, which may become tricky for both parties to find consensus. If there is a proposal for a flat repeal, though, maybe both parties will just agree."

Goldman and other experts interviewed for this story say the most likely outcome of a repeal of Section 230 is one that neither the left nor the right want to see: more censorship by major tech companies and potentially paralyzing other websites.

"We don't think about things like Wikipedia, the Internet Archive and all these other public goods that exist and have a public-interest component that would not exist in a world without 230," said Aaron Mackey, staff attorney at the Electronic Frontier Foundation, a digital civil liberties nonprofit.

Without Section 230, experts argue, sites would have less tolerance for people posting their opinions on YouTube, Reddit, Yelp, Amazon and many other corners of the Internet.

Back in the 1990s, when now-quaint-sounding companies like CompuServe, Prodigy and GeoCities were household names, the Communications Decency Act was passed to address what Mackey calls "the moderator's dilemma."

At the time, if online service providers took a hands-off approach to what users posted — no matter how offensive or potentially illegal — they were in a better position legally than if they chose to remove content that was abusive or harmful, because doing so would make the companies look like publishers and open to the door to a wave of defamation lawsuits.

Critics said online platforms had an incentive to ignore any obscene or illegal content posted to their pages.

"Section 230 was designed to remove that dilemma, so a platform can choose to do nothing or actively engage and set their own rules," Mackey said.

The law enshrined websites in a special legal category by considering them distributors, rather than publishers. That gave them immunity from lawsuits over online content, while letting them establish terms of services for what is permissible or not.

There are some exceptions, however. Websites can still be held responsible for child pornography and the violation of federal criminal laws. In 2018, another exception was added to the law to hold websites like Backpage.com responsible for promoting sex trafficking and prostitution.

Since President Bill Clinton signed the original law in 1996, countless people have gone to court over inflammatory comments or videos found on Facebook, Twitter, Google and other sites. But courts overwhelmingly have sided with the Internet companies.

"If those lawsuits had a chance to succeed, we'd see thousands times those lawsuits," Goldman said. "Every time someone was aggrieved with Internet services, they potentially would have a claim and take it to court. Section 230 had kept that tsunami of complaints from hitting the courts."

The tech industry, unsurprisingly, is fighting hard to preserve Section 230, said Jeff Kosseff, the author of a book about Section 230, The Twenty-Six Words That Created the Internet.

"The major platforms came into existence because of 230," Kosseff said. "Without 230, their operations would have to be substantially changed."

"It could create a prescreening of every piece of material every person posts and lead to an exceptional amount of moderation and prevention," Mackey said. "What every platform would be concerned about is: 'Do I risk anything to have this content posted to my site?'"

Another possible ripple effect of repealing, Kosseff said, is making it more difficult for whatever company is hoping to emerge as the next big social media company.

"It will be harder for them because they will face more liability at the outset," Kosseff said.

Section 230 is "a statement by Congress that we can do a better job if we add in some additional protections for free speech." Goldman said. "Without it, a lot of things online we take for granted today will not work the way they currently work, and some things will no longer be available at all."