Accessibility links
Philando Castile's Uncle On Community-Police Relations After his nephew was killed by police in 2016, Clarence Castile became a St. Paul, Minn., reserve police officer to understand the divisions. He speaks with NPR's Scott Simon about the experience. 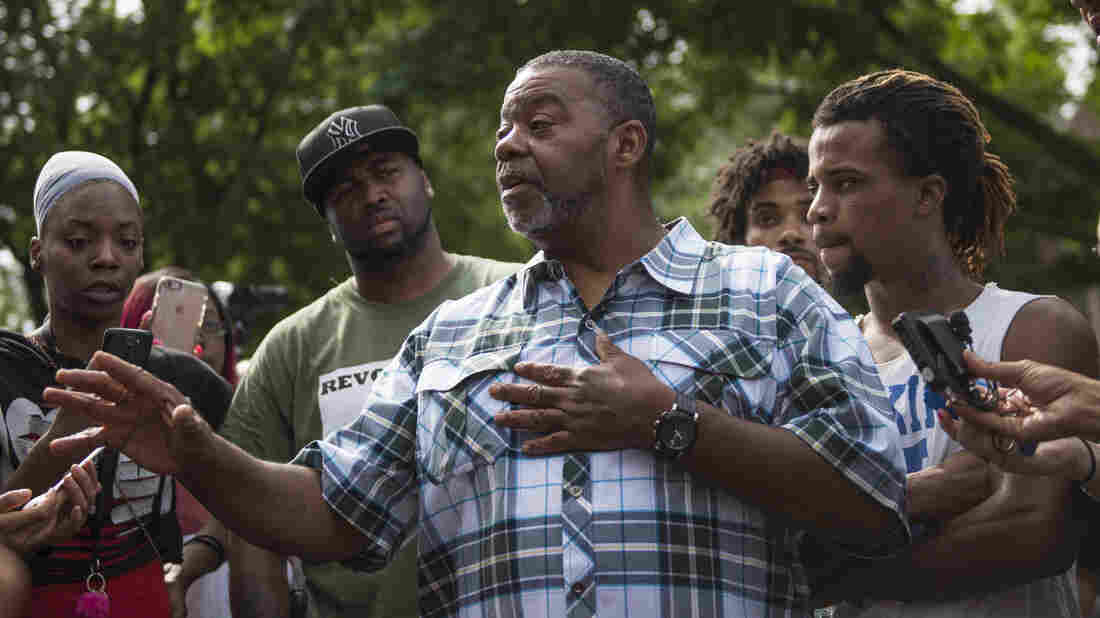 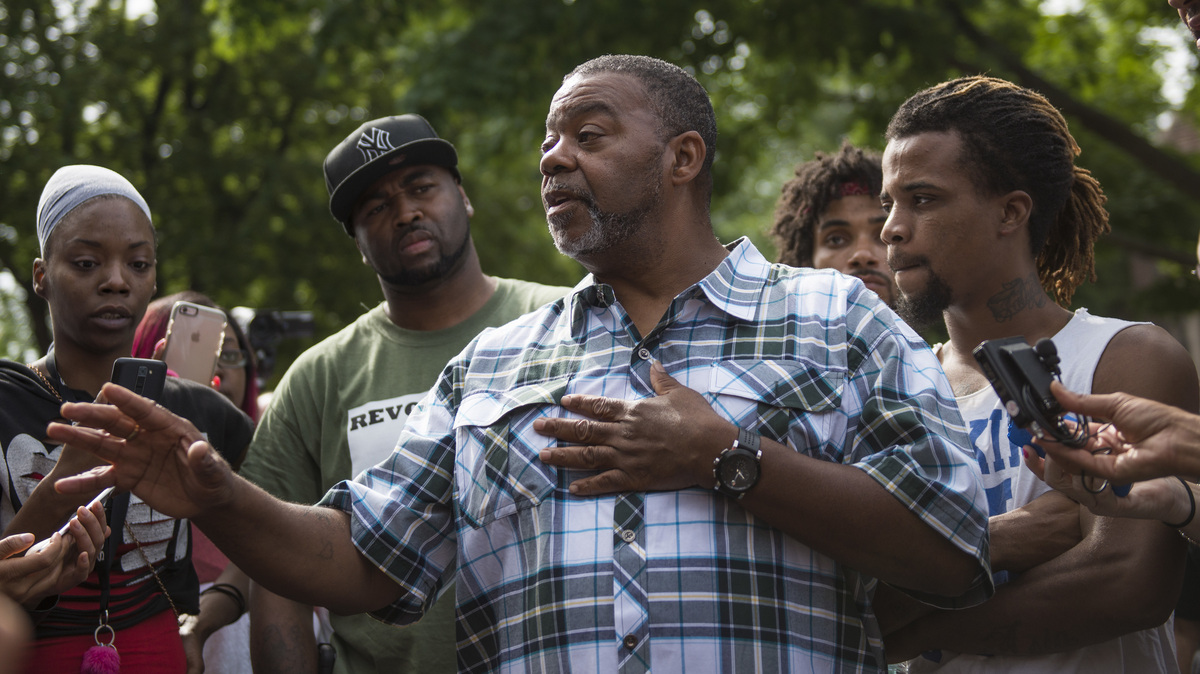 For Clarence Castile, the death of George Floyd has felt all too familiar.

In 2016, Castile's nephew, Philando Castile, was pulled over while driving in a suburb of St. Paul, Minn. The officer asked to see his license and registration, and he was reaching for them when the officer shot him five times.

"It is very painful to see another black man killed at the hands of the police for basically doing nothing worthy of dying for," Castile said in an interview with NPR's Weekend Edition.

In the four years since the shooting, the Castile family has been working to reduce the use of deadly force by police. Clarence even joined the St. Paul Police Department as a reserve officer to help improve relations between law enforcement and the public.

"I wanted to basically inform myself on some of the practices that cops do, so I can bring that information back to my community and share it with the younger people," he said.

His work has focused on reforming practices that have resulted in the deaths of multiple black men while in police custody, as well as a history of excessive force within the Minnesota police.

"In a lot of instances, the police haven't done anything worthy of being looked at and respected," Castile said. "If you want to be looked at and respected, you have to treat people with respect and look at them with kindness and care. African American neighborhoods, they don't get that type of treatment. And when they do have an encounter, like a simple being pulled over, that doesn't have to be a life or death situation."

Castile was first placed on then-Minnesota Gov. Mark Dayton's working group for police and community relations, where he helped make recommendations for new laws and policies to close the divisions between police and communities of color, including additional training. But Castile worries that officers forget their training during heated situations. "Most of the time, when the training goes out the door, somebody gets hurt," Castile said. "That's what got Philando Castile killed."

"Our communities and our cops need to have better relationships and understand each other a little bit more — actually a lot more," Castile said. "If we want to stop what's going on, we have to be able to communicate. And the big problem here with the protests which have turned into mini-riots and looting and things of that nature, that's because of miscommunication."

In response to Floyd's death, protests have erupted across the country. Derek Chauvin, the officer who knelt on Floyd's neck, was arrested and charged with third degree murder and manslaughter on Friday, but protesters are calling for charges against the other three officers who were fired over the incident, too. Buildings and cars have been set ablaze and multiple people have died as a result of the protests.

"You know what could be done? Accountability, right now," Castile said, adding: "It's about everybody playing a small part. We all have a small part to play in the big picture, but if we just stand back and do nothing, then there's going to be an empty space out there. And the more of us that do nothing, the emptier the space will be."

NPR's Andrew Craig and Martha Ann Overland produced and edited the audio version of this interview.