Accessibility links
Our Daily Breather: Maintaining Sanity During A Pandemic In Our Daily Breather, we ask writers and artists to recommend ways to find calm in the midst of the COVID-19 crisis. Don Bryant has been spending time with some of his favorite old songs. 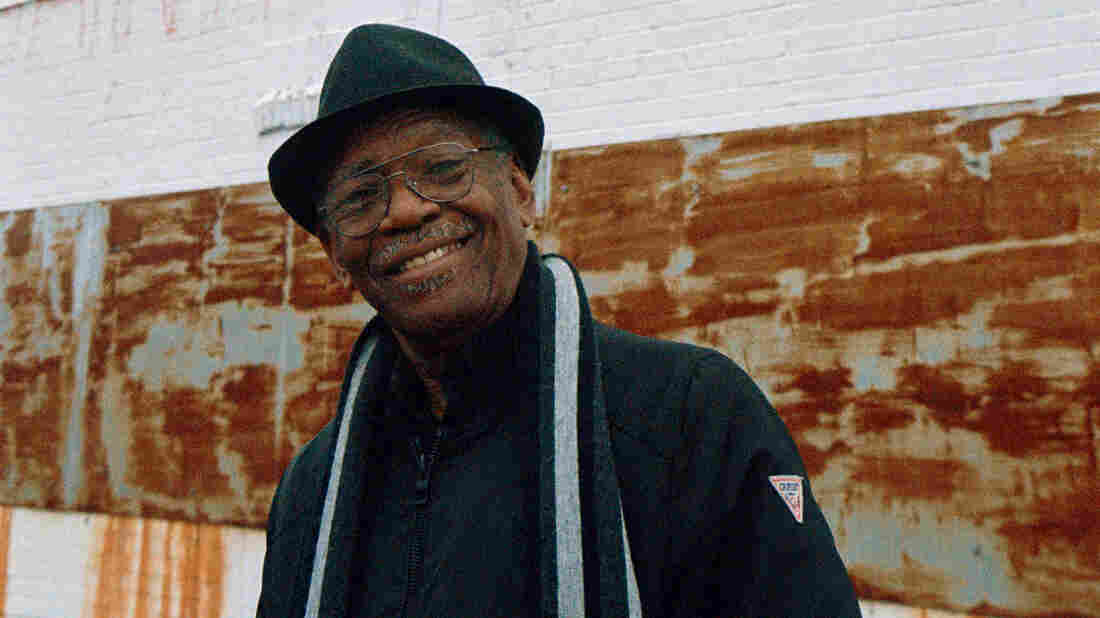 Enlarge this image
Lawrence Matthews/Courtesy of the artist 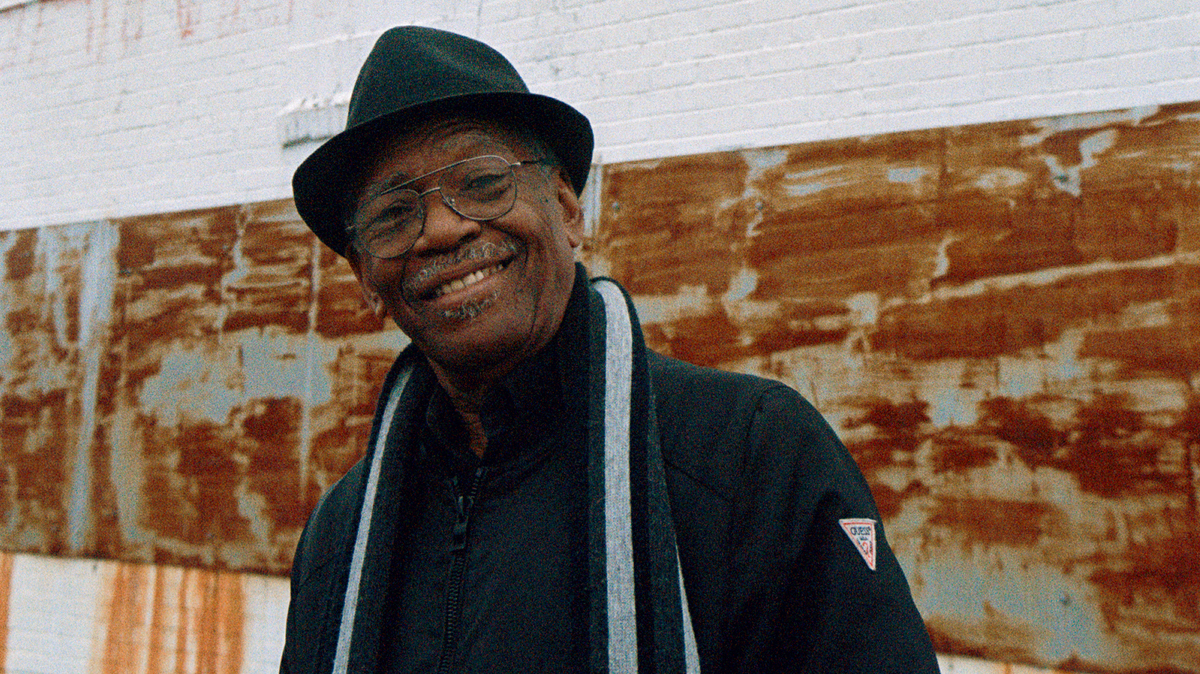 Lawrence Matthews/Courtesy of the artist

Recommendation: Picking up an instrument and playing your favorite songs

I've got this big piano sitting up here, and a lot of free time. I've been working at it for a long, long time, but not taking the proper time to really get down or being taught by anybody. I would hear some things that people were playing, and sometimes they would bring a melody to my mind, and even though I didn't know how to play the piano, I could sit down and chord a melody out that fit the idea of the song that I heard.

A lot of the old songs that I have done come to mind. Now, I have the time to sit down at the piano and chord them out and play. I like to go back and pick up songs that I used to do a long time ago and haven't really thought of [since]. Sometimes they'll just pop up in your mind and I catch myself walking around the house just singing these old songs. When I hear them, it brings back better times when some beautiful things were going on. I sit down at the piano sometimes and just hum out different songs that go way back, all the way back to a man named Johnnie Ray, who had a song "Cry," which was one of my favorite songs that I used to do. That was one of the first songs that I did publicly at a concert.

"You'll Never Walk Alone," I used to sing that song myself when it first came out. I used to walk around humming that to myself, to make me feel better. That's how I feel: Songs should have some kind of effect or some kind of memory that people can look back and concentrate on.

When I looked at what was going around in the world, ideas would come to try to make that situation a little better, or something that I could convey to someone else to make the situation a little better. "Fill This World With Love" was "Everybody's got a reason for being here / Sometimes it's hard to find / You may be doing all the right things, but doing them at the wrong time." The main part is: Let's fill this world with love. —as told to NPR Music's Jon Lewis

Don Bryant's album You Make Me Feel is out June 19 on Fat Possum.