Accessibility links
"To Be In A Rage, Almost All The Time" : 1A Nikole Hannah-Jones and Paul Butler join us to talk about the history and realities of police brutality and white supremacy in the wake of the murder of George Floyd, and the subsequent protests in cities across the U.S. 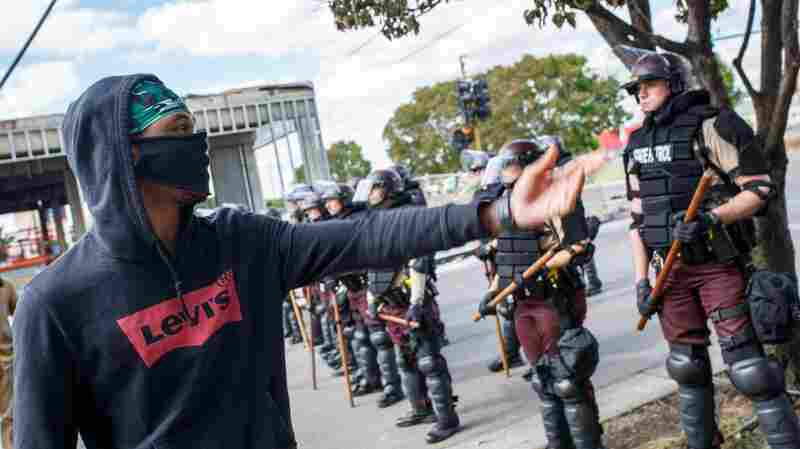 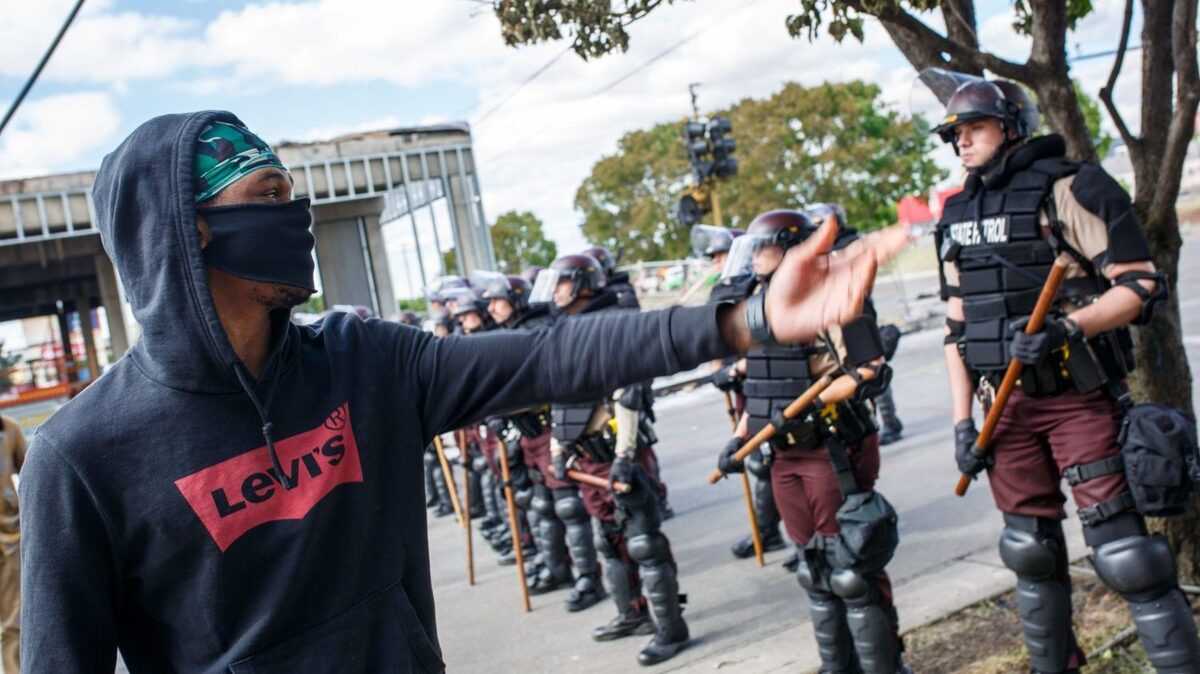 In 1961, author James Baldwin was asked by a radio host about being Black in America. He said:

To be a Negro in this country and to be relatively conscious is to be in a state of rage almost, almost all of the time — and in one's work. And part of the rage is this: It isn't only what is happening to you. But it's what's happening all around you and all of the time in the face of the most extraordinary and criminal indifference, indifference of most white people in this country, and their ignorance. Now, since this is so, it's a great temptation to simplify the issues under the illusion that if you simplify them enough, people will recognize them. I think this illusion is very dangerous because, in fact, it isn't the way it works. A complex thing can't be made simple. You simply have to try to deal with it in all its complexity and hope to get that complexity across.

America has been rocked by rage for more than five days now. Protests in response to the death of George Floyd have spread from Minneapolis to Houston, Oakland, San Francisco, St. Louis, Indianapolis, Los Angeles, New York, and many more.

Across the country, Black Americans are grappling with the trauma, exhaustion and rage from yet another death at the hands of the police.

We're joined by Nikole Hannah-Jones, creator of the Pulitzer Prize-winning "1619 Project," and Paul Butler, professor of law at Georgetown University and author of "Chokehold: Policing Black Men," to talk about mourning, anger and protest after another week of racist violence in America.