Accessibility links
County Officials Rule George Floyd Death Was A Homicide A new official autopsy, released on the heels of one commissioned by Floyd's family, says he died due to "cardiopulmonary arrest." It also noted neck compression, heart disease and drug use. 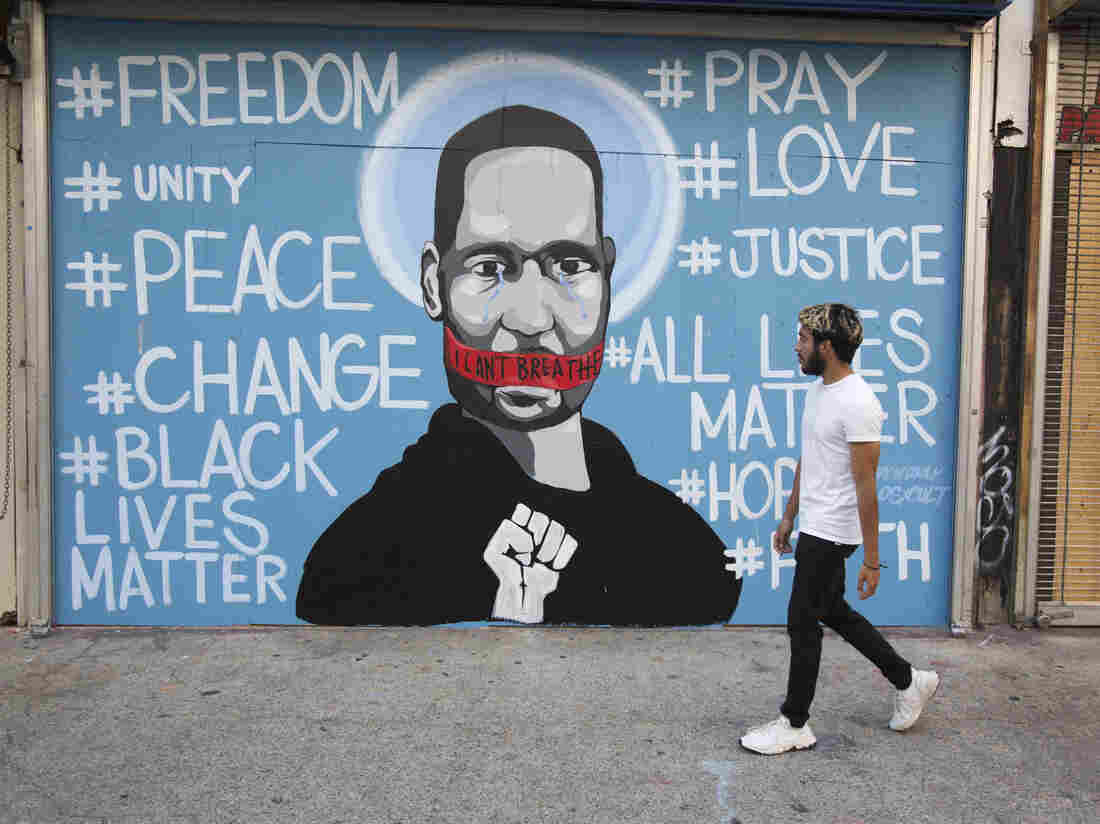 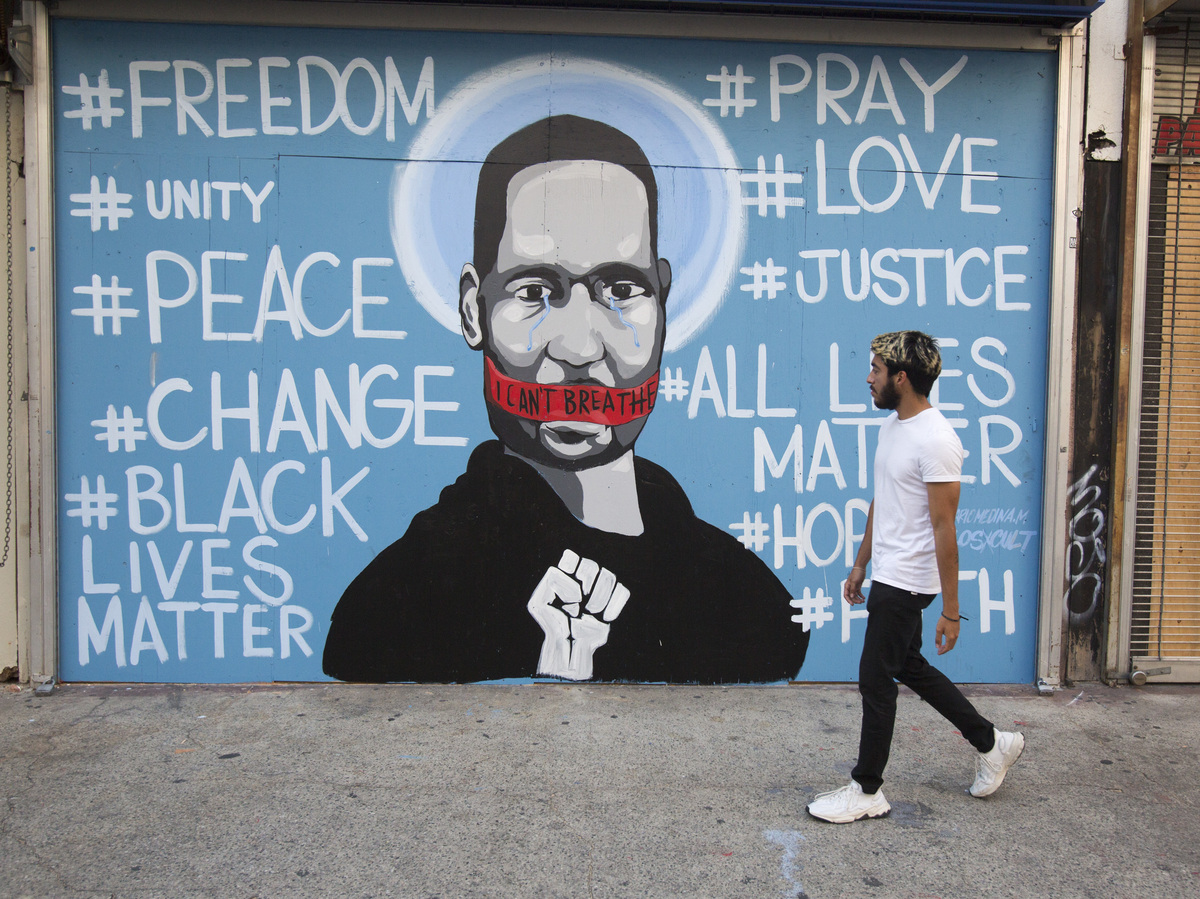 Floyd died due to "cardiopulmonary arrest complicating law enforcement subdual, restrain, and neck compression," according to the report.

It also specified "other significant conditions," including fentanyl intoxication and recent methamphetamine use as well as existing heart disease.

In charging documents released last week, prosecutors said that preliminary results from an autopsy "revealed no physical findings that support a diagnosis of traumatic asphyxia or strangulation."

However the new report from the medical examiner did not include such language.

The Floyd family had released a report just hours earlier on the autopsy they had commissioned.

Those findings also said his death was a homicide. But the experts' conclusions differed drastically from those of the county.

The independent report concluded the 46-year-old black man was asphyxiated by white officer Derek Chauvin, who pinned him to the ground, pressing a knee into his neck for more than eight minutes while he was already restrained in handcuffs.

"George died because he needed a breath, a breath of air," Floyd family attorney Ben Crump said during a news conference Monday. "For George Floyd, the ambulance was his hearse."

Crump then called for the arrest of all the officers who played a part in Floyd's death and for first-degree murder charges to be brought against Chauvin.

The Minneapolis police officer was charged Friday with third-degree murder and manslaughter. Video of the incident shows Chauvin kneeled on Floyd's neck for 8 minutes and 46 seconds, as several other officers watched passively, without intervening, despite Floyd's cries of "I can't breathe."

Floyd appears unresponsive for the last 2 minutes and 53 seconds of the footage.

Medical examiners Dr. Michael Baden and Dr. Allecia Wilson, who were hired by the family, said sustained pressure impeded blood flow to the brain and Chauvin's weight on Floyd's back impeded his ability to breathe.

"For Chauvin to leave his knee on George's neck despite warnings and evidence that his life was in danger — and to continue that course for many minutes — demands a first-degree murder charge," Crump said.

He added: "What we know is this: George Floyd was alive before his encounter with Derek Chauvin and fellow officers and he was dead shortly after that. The tragic cause of his death is incredibly clear."

The new findings come after six days of angry protests have cascaded across the U.S., leading to violent confrontations between law enforcement and demonstrators and journalists.

Floyd's younger brother, Terence Floyd, spoke out against the chaos erupting in cities all over the country, calling for an end to the destruction. He also urged protesters to express their rage and dissatisfaction at the voting booth.

"Educate yourself and know who you're voting for. And that's how we're going to hit them," he said. "There's a lot of us. ... It's a lot of us," he shouted emotionally.

"Let's switch up. Let's do this peacefully, please," he pleaded.