Accessibility links
How To Be Happy, According To Science : Life Kit Everyone wants to be happy, and science has some answers. In this episode, Laurie Santos, the host of The Happiness Lab podcast, shares the science of cultivating gratitude and reframing positive thinking. 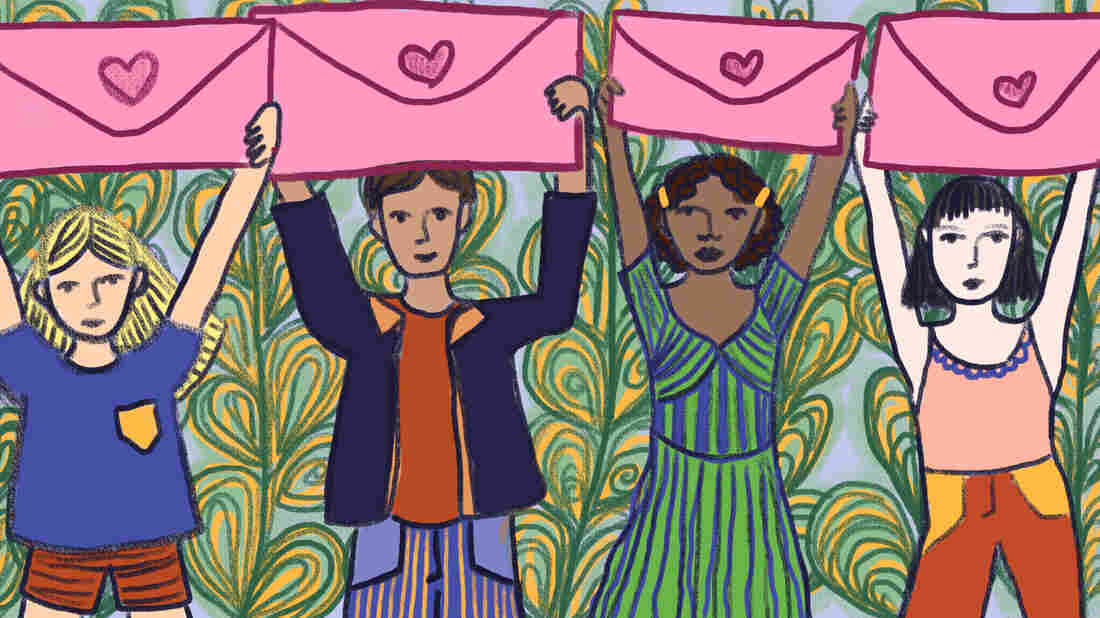 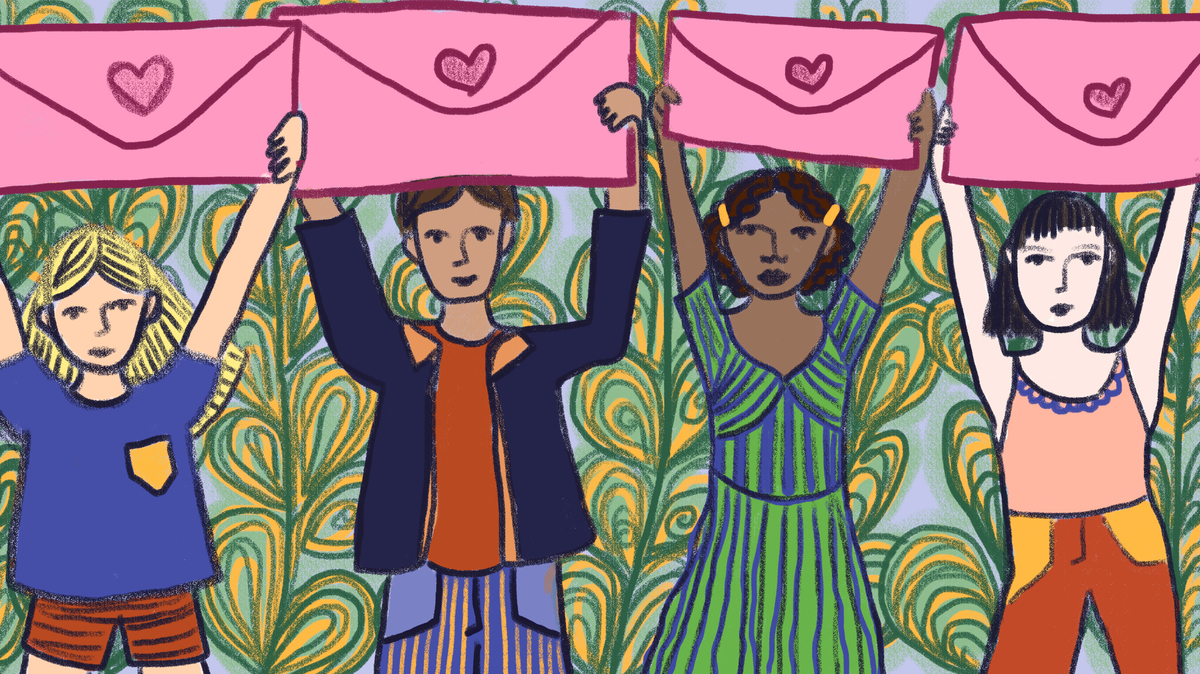 Who isn't looking for a little more happiness in life, especially now? Life Kit reached out to the host of The Happiness Lab podcast, Laurie Santos, for some scientifically proven ways to boost well-being.

Santos is a psychologist who also teaches a class on the science of happiness at Yale University — it holds the title of "most popular course" in the university's 300-year history.

Shereen Marisol Meraji: You talk about this gratitude study conducted on college students by Robert Emmons. Can you walk me through it?

He found that the act of listing what you're grateful for over time can actually significantly improve well-being, even in just a couple of weeks, whereas the act of griping about the things that you don't like in life doesn't help your well-being. It turns out that, scientifically speaking, we might be mistaken that complaining will make us feel better.

So gratitude is super good for us. How does having more gratitude affect our interpersonal relationships?

Evidence suggests that if you express gratitude to the people you care about, you can end up boosting those relationships. Often, researchers have subjects do what's called a gratitude visit. They ask subjects to scribble down a few things they're really grateful for about a person they haven't thanked. Then, they have them meet in person and read the letter.

I think the awkwardness would stop so many of us from doing this ...

The research shows that we have really dumb ideas about how things are going to feel. We think it's going to be more awkward than it is. One of the reasons we don't seek out social opportunities that make us feel better is we get the consequences all wrong.

In practice, the people who receive these letters often report that it's one of the best moments in their life. But what's more amazing about these gratitude visits is that they not only help the person that receives the gratitude — they also help the person who expresses the gratefulness.

There's work by Martin Seligman and colleagues suggesting that the simple act of doing one of these gratitude visits can significantly bump up your well-being for over a month.

Obviously, this is easier said than done right now. Meeting up in person isn't really an option for a lot of people. Do you think that this would work just as well over video chat?

In terms of the positive benefits, this is exactly the kind of thing we can do over digital technologies. Most of what we know about social relationships suggests that as long as those things are happening in real time, ideally where you can see the person's facial expressions, then that can be just as good.

You've also looked into research on positive thinking, which some people may conflate with gratitude, but they aren't exactly the same thing. Can you explain the difference between the two?

Gratitude is an emotion we feel. Positive thinking, on the other hand, at least the way scientists think about it, is a little bit different. It's more focused on some fantasy about how things could be in your life.

My mom is obsessed with that. The power of positive thinking is her mantra whenever I have a problem.

Positive thinking works if you can contrast what you want with the gritty reality of the situation. Carey Morewedge and colleagues have subjects imagine eating a bunch of M&M's, and he finds that you don't really want to eat the M&M's anymore after you imagine eating them. You did it enough in your brain that you're sort of full almost. When we fantasize about positive things in our lives, we can think we've already achieved our goal or completed the task.

Positive thinking isn't just neutral. It can actively hurt. Gabriele Oettingen, a social scientist I spoke with on The Happiness Lab, finds that people who positively fantasize about weight loss end up losing the least weight; people who positively fantasize about getting better after a hip surgery actually do the worst. It's not so much that positive thinking is futile — it's actively bad for us in ways that we, our minds, just don't expect.

So you can't just think positively about the result — you have to actually do the thing. Oettingen has this acronym: WOOP. What is it, and how does it work?

But WOOP tells us to go a little further. That second "O" in WOOP is for "obstacles." So you ask yourself: What are the obstacles in my learning Italian? You think about both the practical obstacles, like you have to buy a language book, but you also think about the personal obstacles. Maybe you don't have time or aren't that motivated to learn a new language.

Once you think about the obstacles, you make a plan, which is the "P" in WOOP. The plan is there to help you overcome your obstacles. If the obstacle is not having enough time, then a logical plan might be to get on a language app instead of going on Facebook when you have some free time.

Either you'll come up with a plan to deal with those obstacles, or sometimes you might realize that the obstacles are just too huge, which is OK too. Maybe you simply don't have enough time right now to learn a new language. And the beauty of that is that you can drop positive fantasies that are driving you crazy.

The audio portion of this story was produced by Clare Schneider, who also adapted the piece for digital.